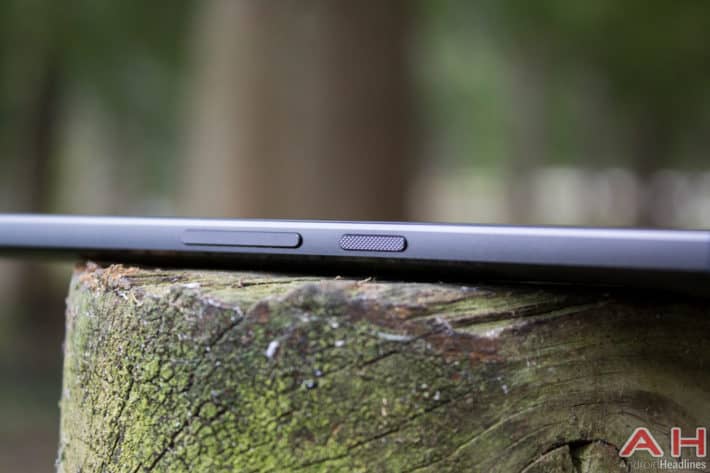 With this years crop of Nexus devices, there have been a few issues with cases. Some of them covering up the laser auto-focus on them, and others making it difficult to take a screenshot on the device. Like the Nexus 6P. Reports are flying in that some of the Nexus 6P cases from Google (a.k.a. the official cases) are making it difficult to take a screenshot. Mainly ones that don’t have cut outs for the power and volume buttons. Instead they have a raised piece of rubber that goes in when you push the power or volume buttons. The issue here is that when you push the volume down and power button together, it also pushes the volume up button. Resulting in not taking a screenshot. And instead taking a bug report, which could still be helpful, but definitely not the same as a screenshot.

To be clear, these aren’t bad cases. There’s just a bit of a design flaw here with the Nexus 6P cases, and many of them that aren’t as flexible are not having any issues when users are trying to take screenshots. If you don’t take a lot of screenshots, then this probably won’t be an issue for you, or at least not as big of an issue for you. However, if you do take a lot of screenshots, it can quickly become an annoying thing, and likely result in you taking off the case of your Nexus 6P.

There are tons of Nexus 6P cases available out there, and we haven’t had the chance to test out all of them. But it seems like many of the TPU cases or cases without cut outs for the volume rocker and power button will have this issue. It’s likely due to how close these are to each other. As on other Nexus devices the volume rocker was on the opposite side of the power button. Therefore, this wasn’t an issue then. So if you’re looking to buy a new case for your Nexus 6P, you may want to do a bit more research and make sure this won’t be an issue with the Nexus 6P.