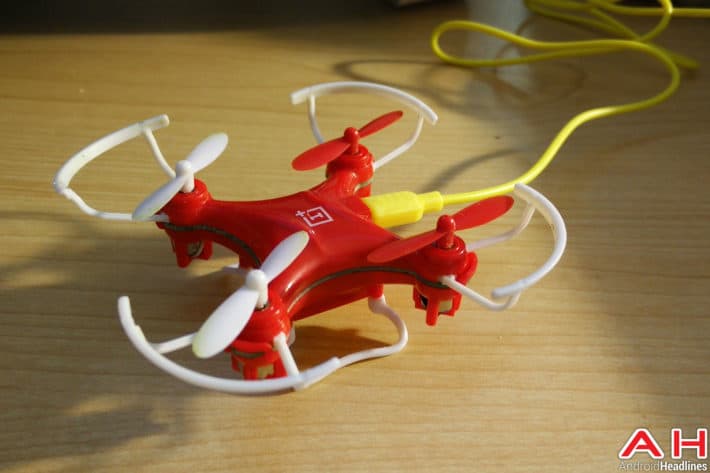 Drones are growing in popularity with consumers expecting to purchase a large amount of these devices this holiday season. However, there are not too many rules set in place to mark a particular drone to the owner. A new board of members are joining together in order to come up with a new set of rules and regulations on registering drones controlled by consumers. These new rules will likely be available by the deadline placed, November 20th of this year. Here's what we know so far about the possible upcoming rule changes for drone enthusiasts or potential consumers interested in picking up their first ever device.

As mentioned drones are growing in popularity and that is causing a bit of a concern when it comes to tracking down an owner of a particular device. The Federal Aviation Administration or otherwise known as the FAA are joining with several big name companies related to the sale and operations of drones to figure out the future of registering these devices with their owners. Including in the list are over twenty members that includes members of companies and agencies such as Amazon, Walmart, Google, Best Buy, GoPro, Helicopter Association International, and Parrot. Overall, the new law and regulations will be put in place to make sure that there are accountability and responsibility to those who own drones. Through registration, officials will be able to easily identify who is responsible for the drone in case there is some issue of fault.

While the panel is meeting for a few days starting November 3rd and will last through November 5th, the final recommendations are not expected to be delivered towards the end of the month. Ideally, the FAA is looking to establish these new rules as quickly as possible before the holiday season though there are still a number of items to consider. For instance, one of the questions that seem to come up quite a bit about the new regulations discussion involves the different types of drones. This panel of officials will have to discuss and consider if they believe toy-sized drones should receive the same treatment even though they lack the camera-equipped capabilities along with other limitations. We're interested in seeing just what new rules come in place along with the response to drone operators.