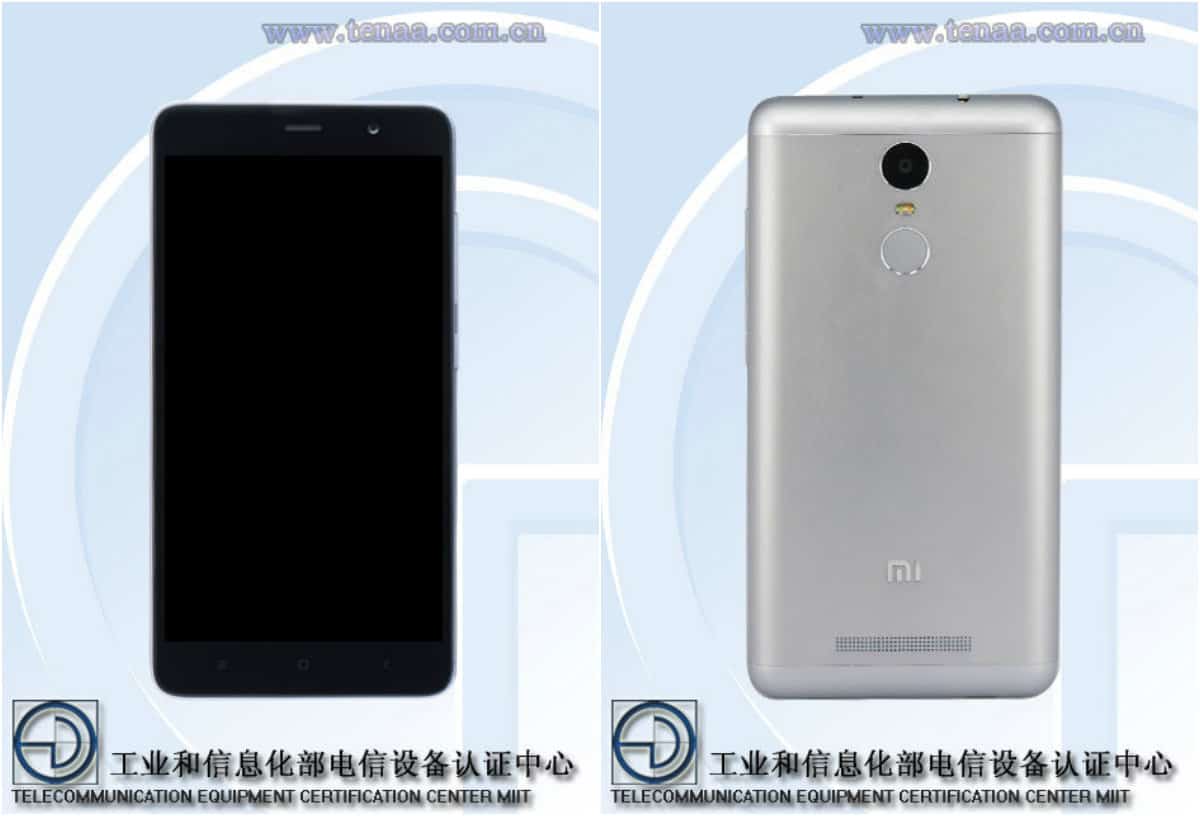 Xiaomi has had yet another really great year business-wise. The company has released a number of devices, and has also managed to sell quite a few of them. It is still unknown whether they'll be able to reach their sales goal for 2016, but they've sold quite a few devices thus far. Anyhow, the company is expected to announce their flagship smartphone for 2015, the Mi 5, soon, rumors say that it will happen before the end of the year. Before that happens, however, the company will unveil the rumored Redmi Note 2 Pro smartphone, read on.

This handset has leaked several times thus far. We've seen its leaked specifications, as well as its back cover. According to rumors, this smartphone will be made out of metal, and it will sport a rear-facing fingerprint scanner. Well, the phone was just certified by TENAA (China's equivalent to the FCC), which basically confirms the existence of this phone. That being said, the leaked specs are somewhat different than the ones listed on TENAA, let's see what's what. According to TENAA, the Redmi Note 2 Pro will sport a 5.5-inch 1080p (1920 x 1080) display along with 2GB of RAM and 16GB of internal storage. The processor wasn't listed, but judging by its core count and clock speed, it seems like we're looking at MediaTek's Helio X10 (MT6795) 64-bit octa-core processor. The 13-megapixel camera will be available on the back of this phone, and a 5-megapixel snapper will be available up front. Android 5.0.2 Lollipop will come pre-installed on this device along with Xiaomi's MIUI OS which will be installed on top of Google's operating system. The phone will measure 149.9 x 75.9 x 8.75mm, while it will weight 166 grams.

As you can see in the images provided by TENAA, this phone resembles Redmi Note 2 quite a bit, but it's made out of metal, and it sports a rear-facing fingerprint scanner. The device is rumored to cost 1,099 Yuan ($172), and considering it was just certified, we do expect Xiaomi to unveil it in the coming weeks. We'll keep our eyes opened and will let you know as soon as additional info pops up, stay tuned.