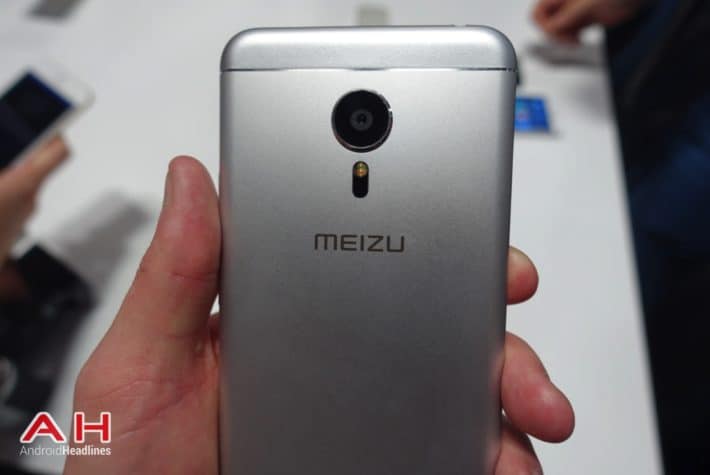 Meizu has announced a couple of devices this year, but the most notable one was announced back in September, the company’s PRO 5 flagship. This smartphone is extremely well equipped, it’s powered by the Exynos 7420 64-bit octa-core SoC, and comes in both 3 and 4GB variants, while it is made out of metal. The PRO 5 phablet also sports a 21-megapixel rear-facing shooter, and a fingerprint scanner. That being said, a PRO 5 Mini leaked quite recently, and the company’s VP, Li Nan, has decided to comment on that rumor, read on.

The company’s VP more or less confirmed the existence of this smartphone. He said that a 4.7-inch flagship release is possible in the first half of 2016, and that the 2,499 Yuan price point is not that unrealistic either. So, this more or less confirms yesterday’s rumor. Li Nan, however, did not mention the phone’s specifications or anything of the sort, but according to the rumors, this smartphone might be fueled by the Helio X20 deca-core SoC. The phone is also said to ship with 3/4GB of RAM, and it will quite probably sport that very same 21-megapixel shooter you can find built into the regular PRO 5 smartphone. The 4.7-inch 1080p (1920 x 1080) display will be placed up front, and the phone is said to cost 1,999 Yuan ($315) and 2,499 Yuan ($394) for 32 and 64GB models, respectively. This device will be made out of metal, as are all of Meizu’s flagships lately. You can expect either the Android 5.1 Lollipop or Android 6.0 Marshmallow to come pre-installed on this device.

That is pretty much it. The Meizu PRO 5 Mini seems to be a sure thing at this point, but we might have to wait for a while before Meizu releases it. The company’s VP didn’t exactly share a lot of details when it comes to this phone, but he did more or less confirm that it will be launched. The phone might as well sport a 5-inch panel in the end, which is also quite realistic. Either way, we’re sure that plenty more rumors / leaks will surface in the coming weeks, so stay tuned for that, we’ll report back as soon as something interesting pops up.