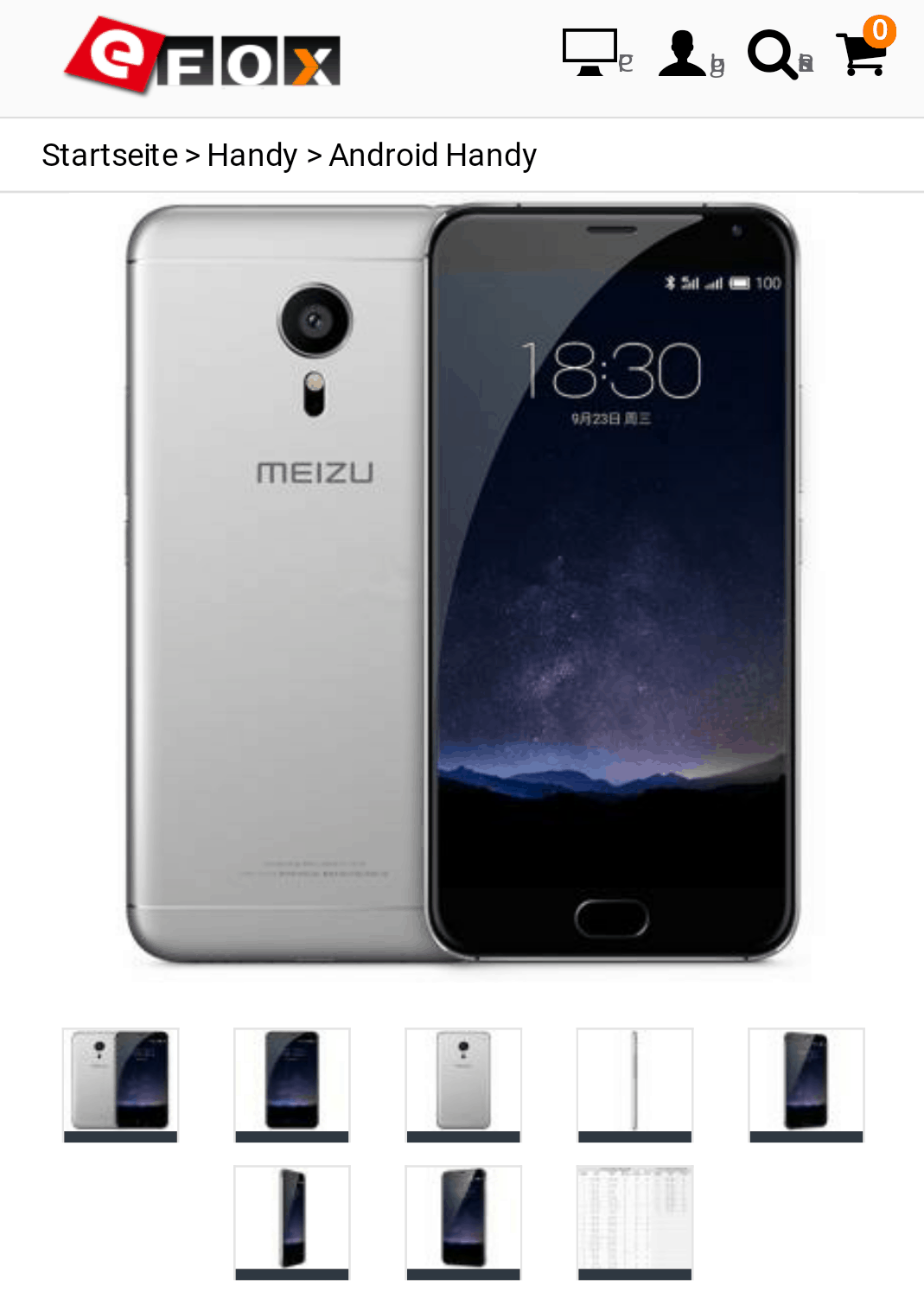 Meizu PRO 5 is this company’s flagship for this year. The device has been announced back in September, and it offers top of the line specifications and really sturdy build. This is the only non-Samsung handset released to date that is powered by the Exynos 7420 14nm 64-bit octa-core SoC, and along with that it comes in both 3 and 4GB RAM variants, and sports a 1080p fullHD AMOLED display, a 21-megapixel camera, and is made out of metal. That being said, the PRO 5 Mini surfaced a couple of days ago, and according to the leak, that phone will basically be a new flagship for Meizu, but a smaller one.

Meizu’s VP, Li Nan, has more or less confirmed the PRO 5 Mini leak by saying that the release of such device is possible in the first half of 2016. The company’s VP said that yesterday, and today the listing of this device actually surfaced on Efox shop and revealed the phone’s specifications. According to this listing, the device will feature a 4.7-inch 1080p (1920 x 1080) display along with 3GB of RAM and 32GB of expandable internal storage. The phone will be powered by MediaTek’s Helio X10 deca-core processor clocked at 2.5GHz, and a 3,050mAh battery will be available on the inside. The 16-megapixel snapper will be available on the back of the PRO 5 Mini, and a 5-megapixel shooter will be located up front. The phone will offer support for 4G LTE connectivity, and it seems like the internal storage will be expandable up to 128GB via microSD card. Android 5.1 Lollipop will come pre-installed here with Meizu’s Flyme UI available on top of it.

Judging by this listing, the Meizu PRO 5 Mini will basically look identical to the PRO 5, but will be significantly smaller. The mBack physical home button will be available below the display, and it will actually double as a fingerprint scanner, same as in the PRO 5. The power / lock and volume rocker keys will be available on the right-hand side of this phone, and you can expect it to sport a unibody metal build, just like its big brother. What about its price? Well, the company’s VP said that the 2,499 Yuan price is not exactly unrealistic, and the device was listed for â‚¬359.99 on Efox shop it seems. 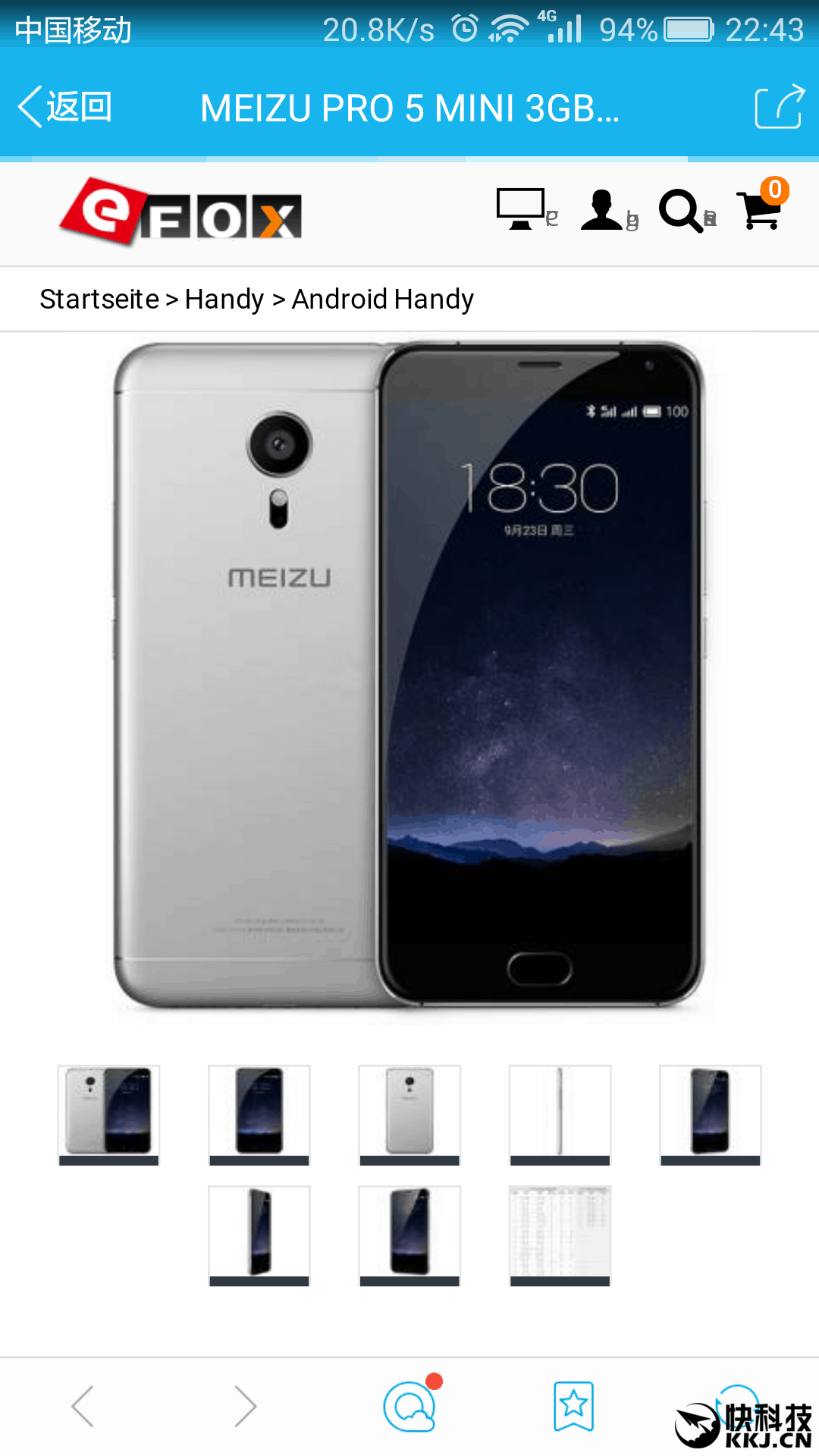 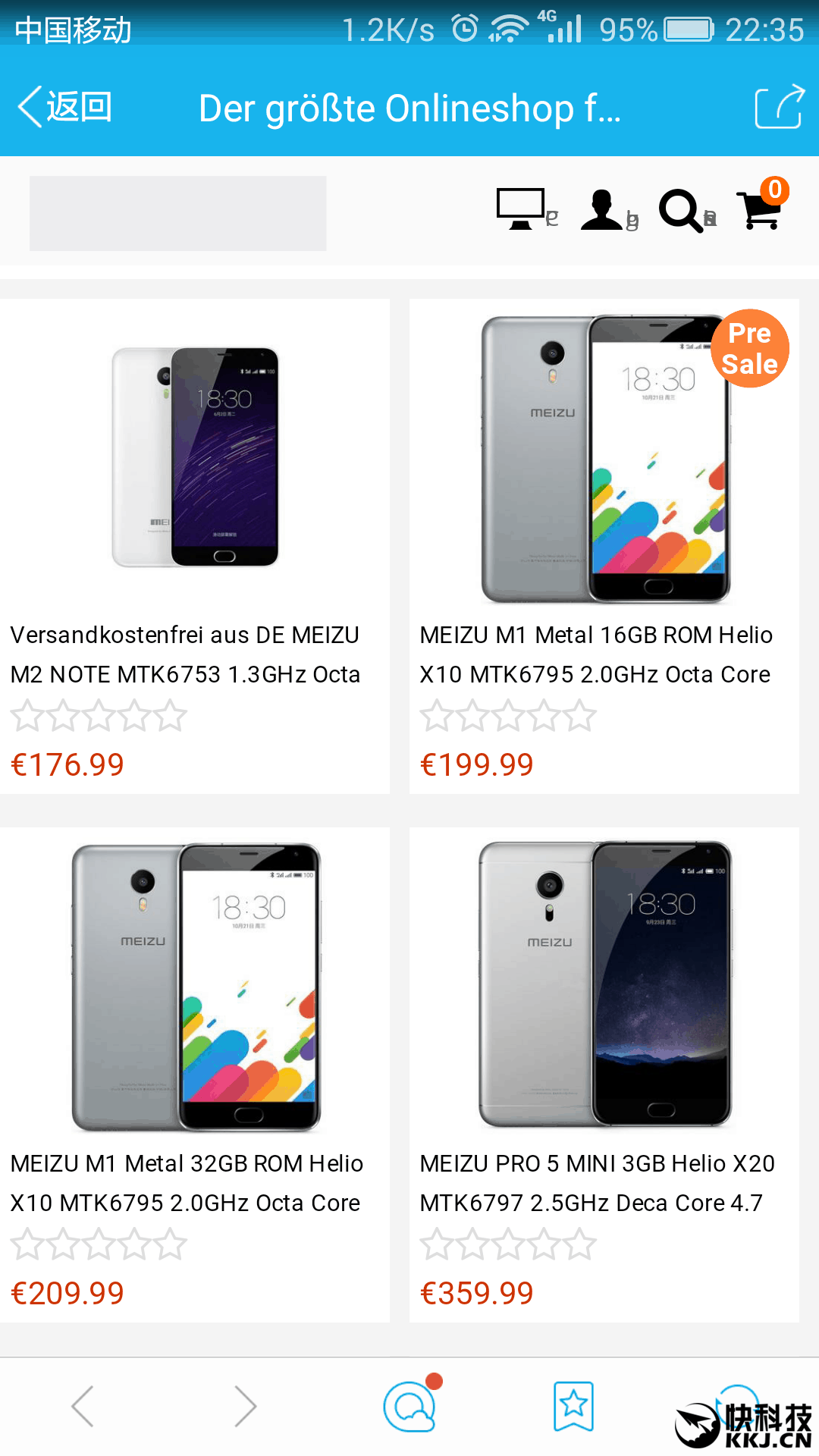 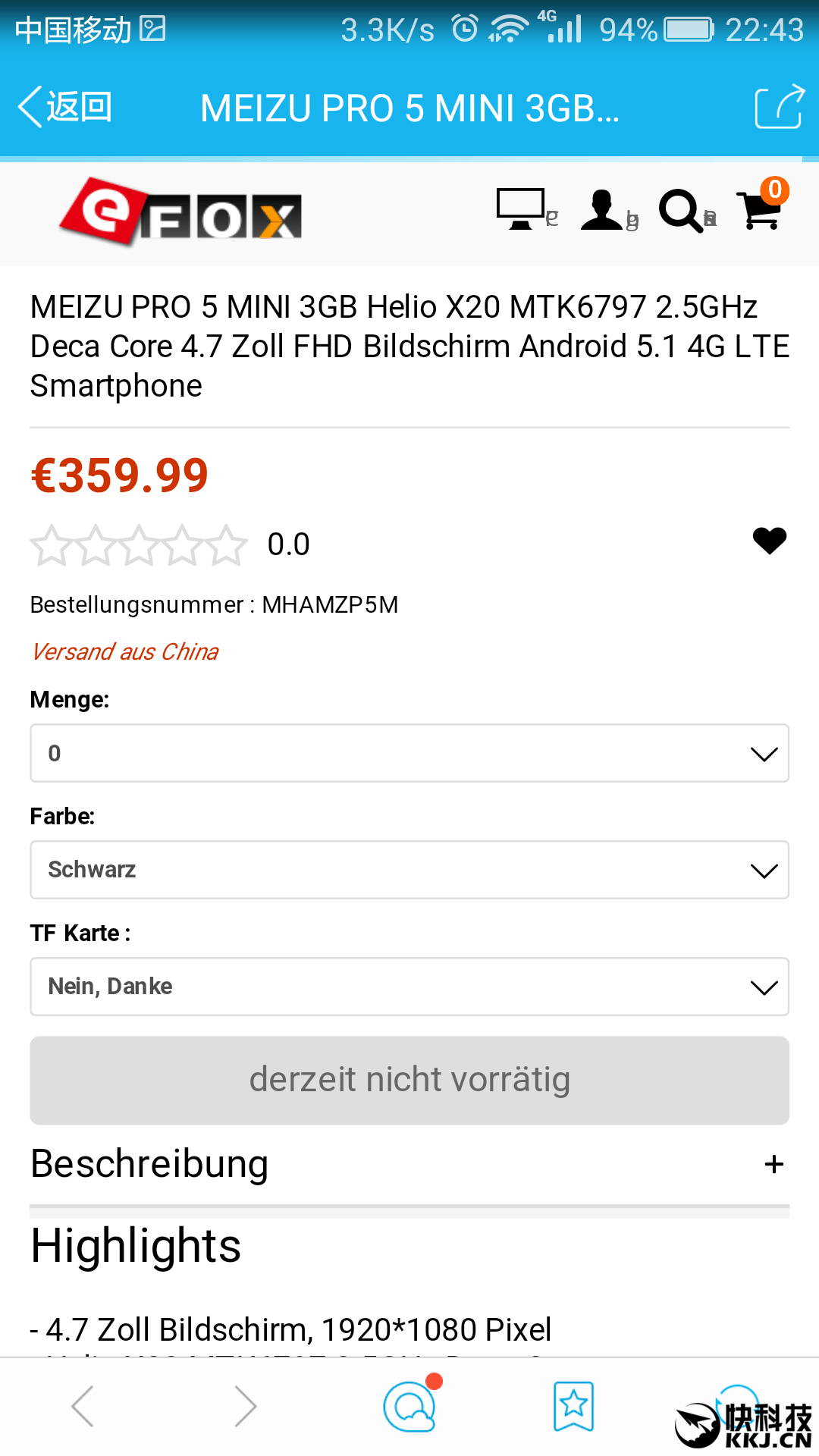 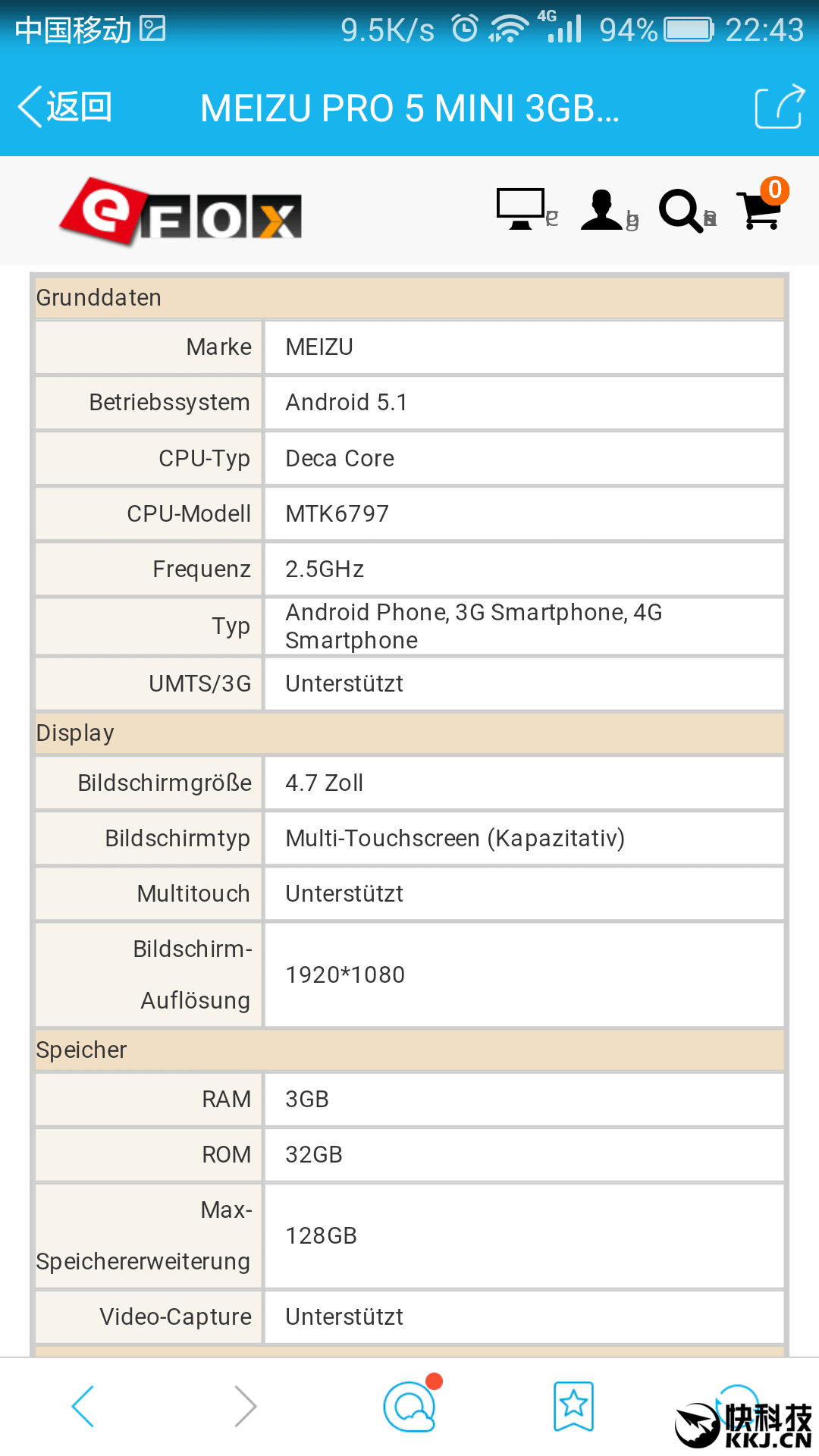 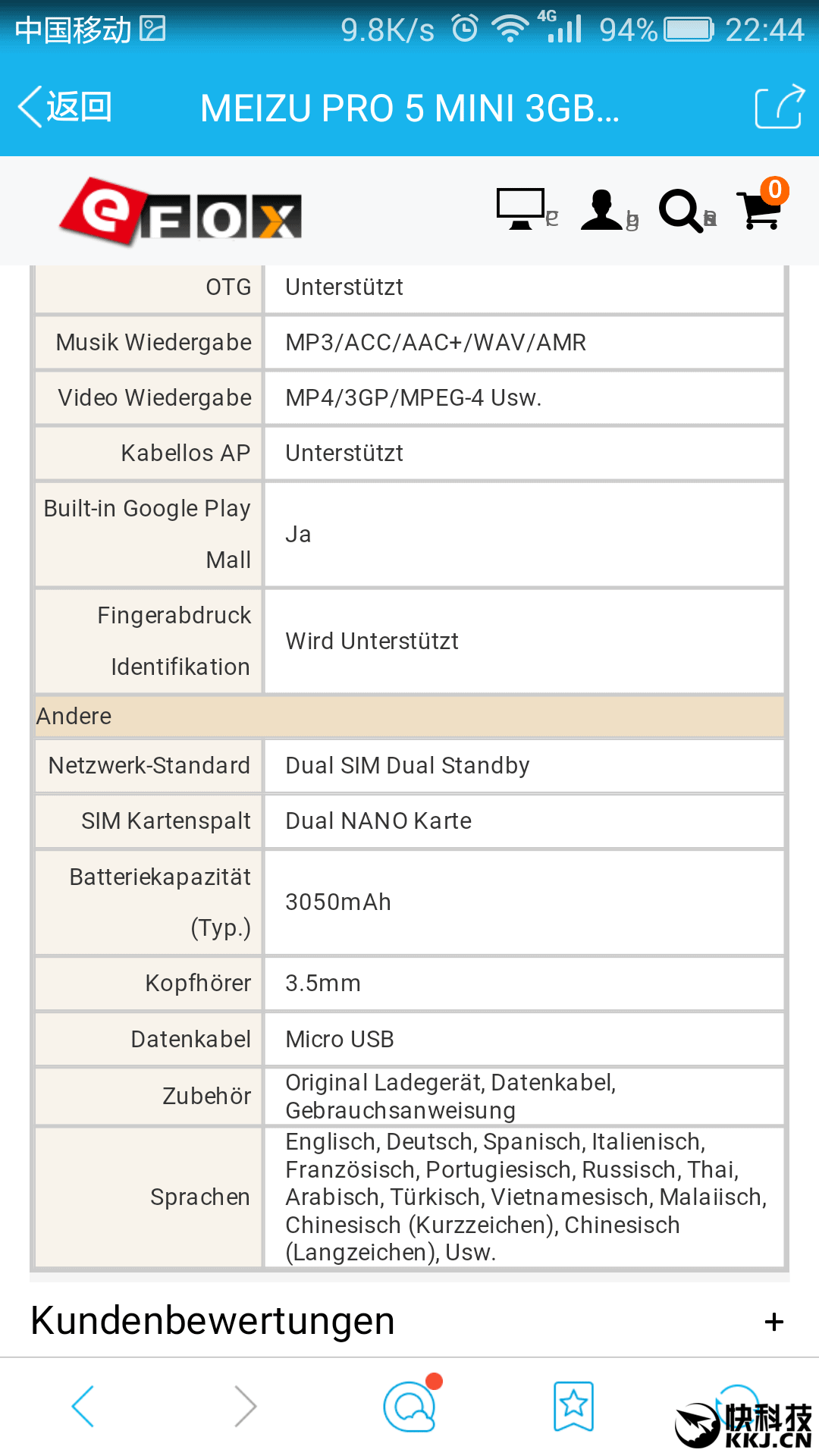 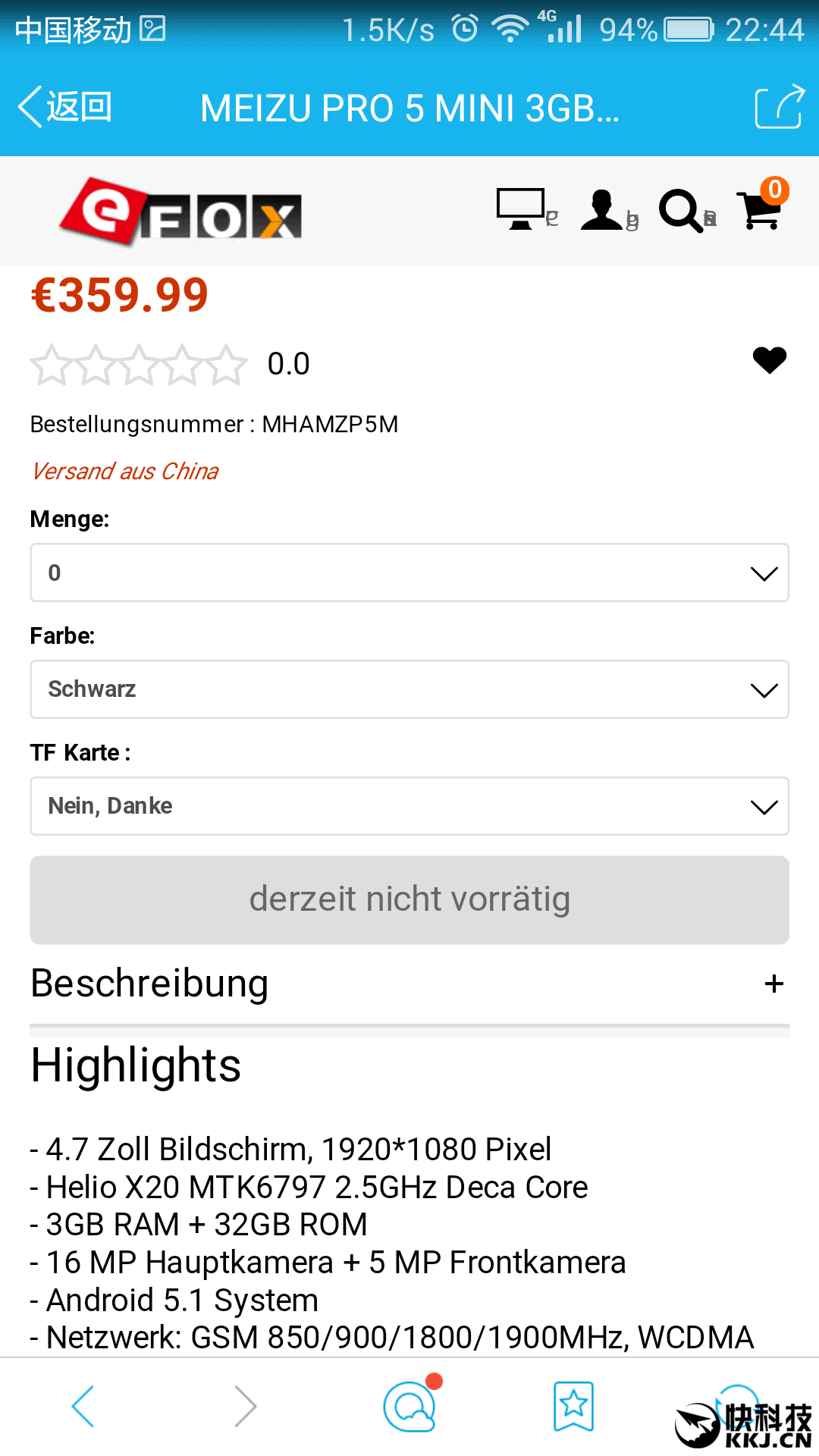 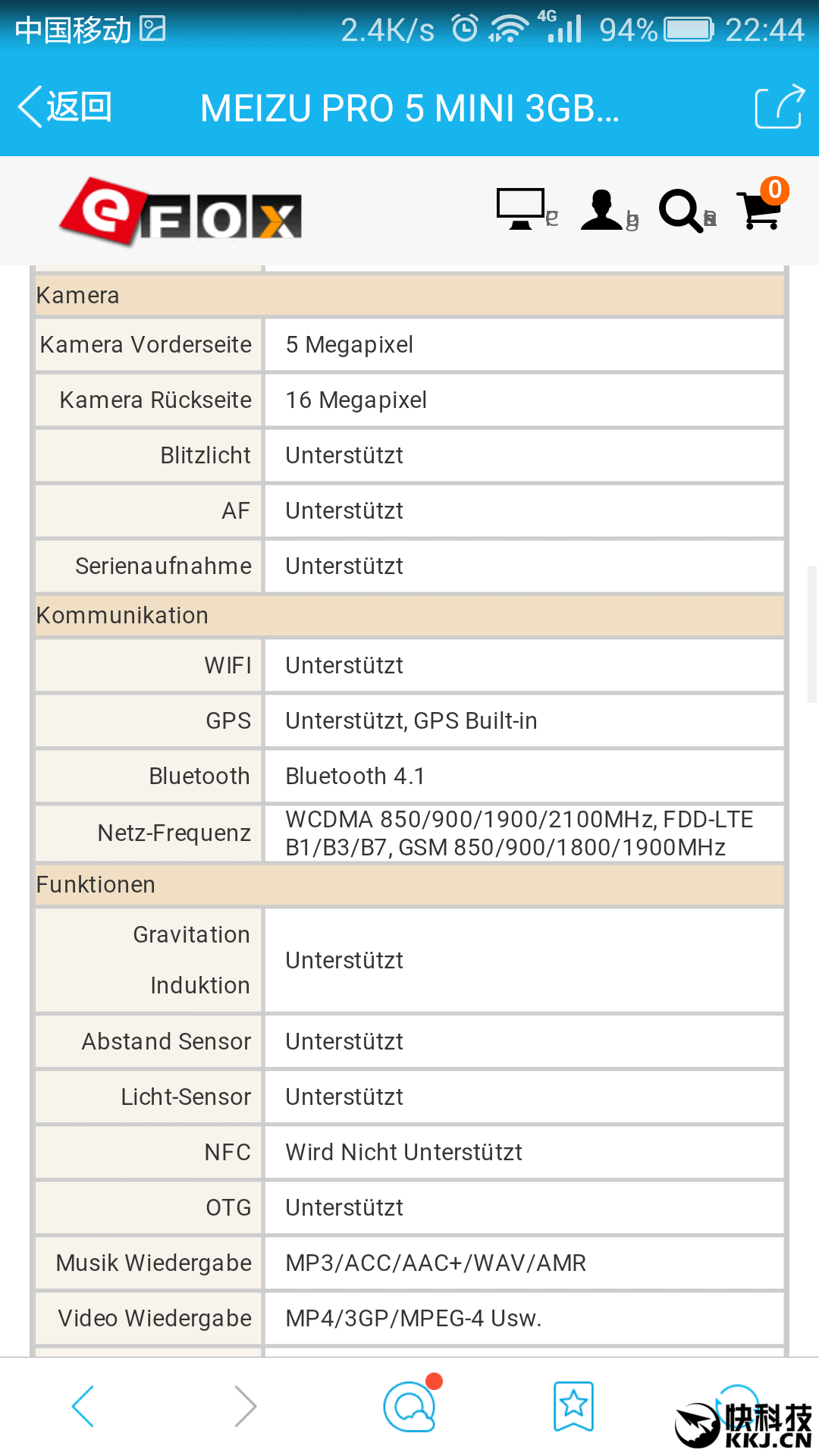 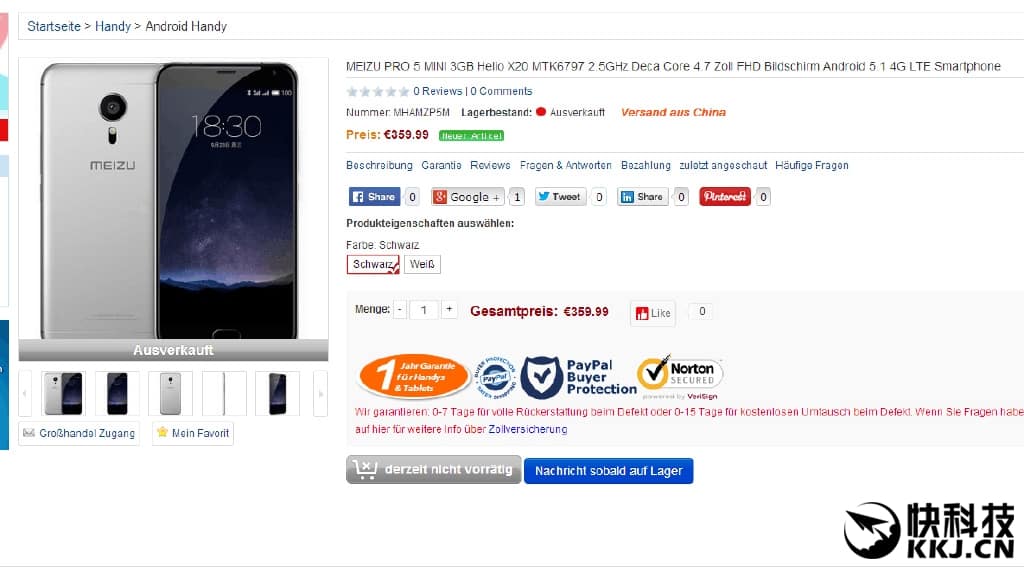