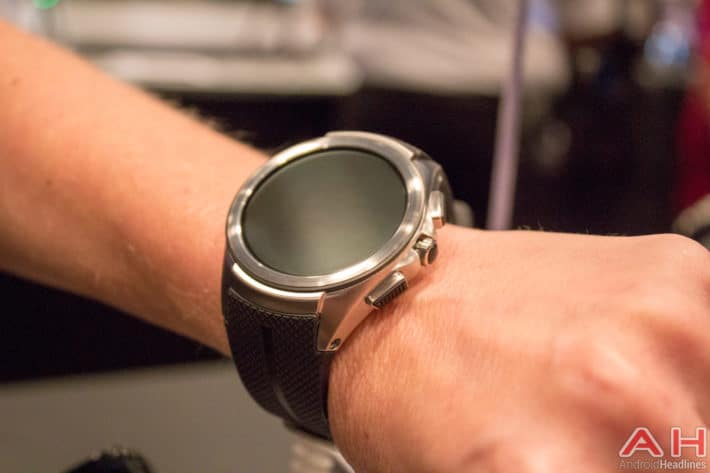 Last week, LG was to began selling their highly anticipated Watch Urbane 2nd Edition smartwatch, sporting multiple styles, the latest version of Android Wear, and LTE support so the watch could be used without the connection to a smartphone for data. Both AT&T and Verizon wireless had confirmed sales of the watch, but abruptly and in a surprise to many consumers, LG halted sales of the device due to what was at the time described simply as a complex hardware flaw. LG wasn't making any comments about the specifics then, nor did they mention whether or not the decision would be permanent and if the watch would once again make it to store shelves.

As of yesterday, details have surfaced which suggest the reason for LG pulling the Watch Urbane 2nd Edition LTE is because of an issue with a component in the display being faulty. It was possible that the quality of the screen could have been affected which in turn could have caused an overall worse experience with the device, so LG decided to do a recall on the watches. It still remains to be seen however, if sales will resume at some point in the future, and if that will happen before the holidays at the end of next month.

The watch had already been on sale for almost a week before the pull, which means there are a number of consumers who were able to get their hands on one. With what is likely plenty of watches already out in the wild being used and worn, LG hasn't stated whether or not they will attempt to do a recall on sold units, but they did mention that there are no safety concerns for consumers. LG may decide to continue keeping the Watch Urbane 2nd Edition LTE off shelves completely and move to a new watch, or they may fix the display problem and redistribute it. For now though, most should probably consider it a device that might never see the light of day again, and simply wait for something else to hit the market with similar capabilities and hardware specs.