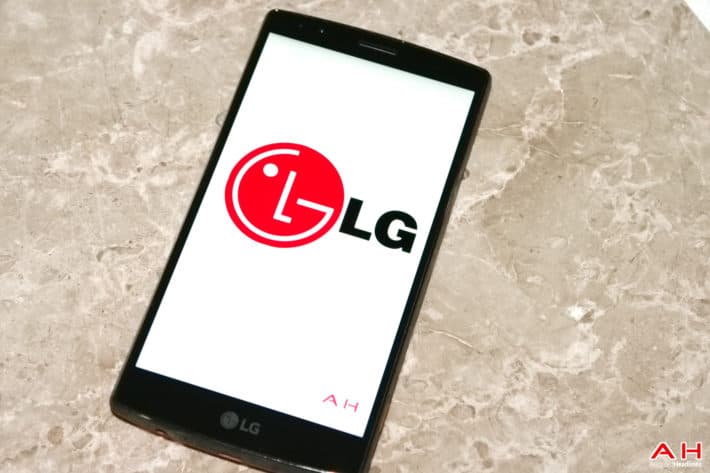 When talking about the South Korean smartphone manufacturers, it's hard not to talk about Samsung and LG in the same sentence, even more so when we consider the two of them compete fiercely on their home turf. In the case of mobile payments, or payments in general, competition is about to get much more fierce between the two. Samsung has recently been enjoying some success with their Samsung Pay initiative both in the US and of course in South Korea, and now it looks like LG is going to throw their hat in the ring, but in a slightly different, more traditional way than you'd imagine.

According to South Korean media, LG is readying a payments system to launch as early as December of this year, and be rolled out to the public early 2016. Interestingly enough, while Shinhan Card and KB Bookman Card, South Korean card issuers have jumped onboard, it appears as though LG will be offering their own credit card replacement. It seems as if LG will be taking a sort of PayPal route with G Pay, and connect your new LG Card through a special app, and have all of your accounts and other cards be forwarded, in a sense, to this one. While the upside of this is that users presumably have to carry around just one card to get access to several, it's more stuff inside of your purse or wallet, not less. Having said that, this does mean that you'll be able to use LG G Pay pretty much anywhere you go, rather than having to look for a special terminal.

It's interesting that LG should be considering a route such as this, after all Samsung Pay is most definitely a more thought out platform. Devices like the Galaxy S6 even include magnetic strip technology, allowing you to pay with your cards using older older terminals. It would seem that, at this point, LG's upcoming G Pay is perhaps more of a service to offer users simply for the sake of it, rather than anything else. Next month we should see and hear more about the service though, so we'll wait and see.