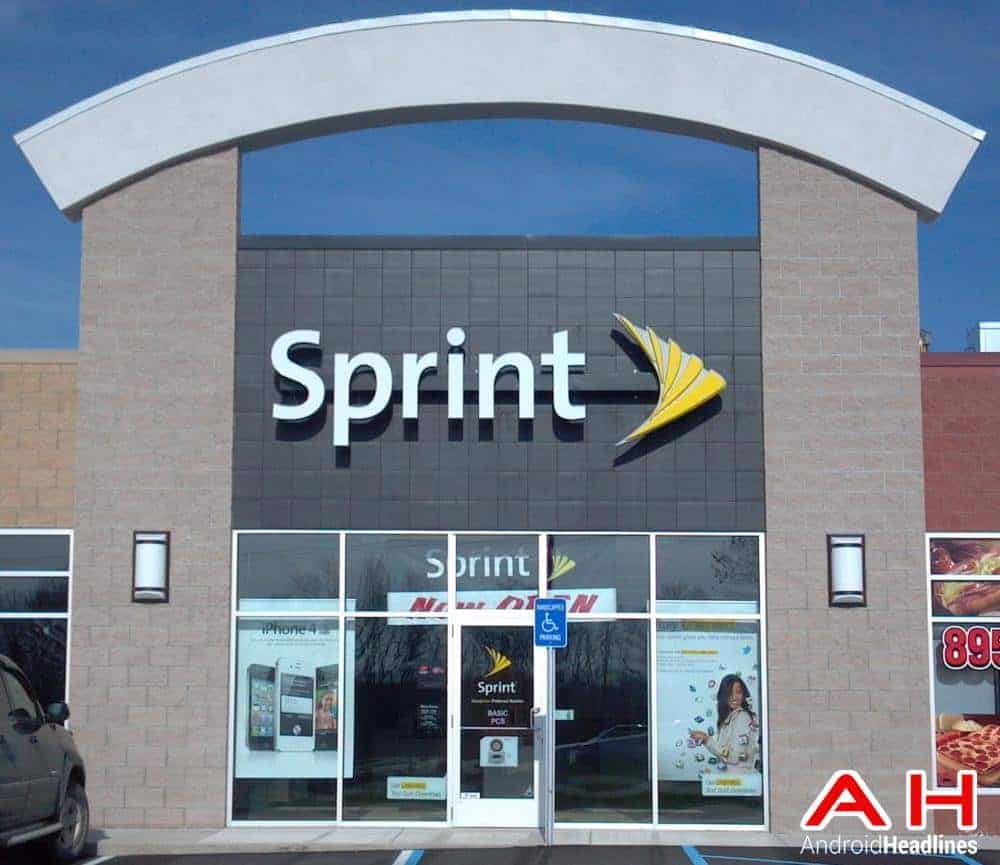 It has been an interesting week for Sprint. So much so that they have popped up in the news almost on a daily basis. The company did of course announce their quarterly results earlier in the week which attracted mixed reviews on how the company is doing. This was then followed by Sprint's CEO further detailing certainly cost-cutting measures that will begin to take effect in 2016. A sentiment echoed yesterday by SoftBank's CEO. However, Sprint are in the news again today with more news that is unlikely to make them any happier. although, it might make some of the users a little happier, especially those running on their WiMax network.

For a long time, it had been expected that Sprint were planning to shut down their WiMax network. A rumor which certainly saw legs back at the start of October of last year, when a leaked memo emerged detailing that the network would be shut down on November 6th of this year. A few days after the leaked memo, the rumors saw even more traction when further reports came through detailing the network closure would take place on November 6th 2015. Fast forward a year and back during the middle of last month and reports began to come through that two nonprofit organizations were planing to take Sprint to court over the closure. The basis of the claim was that shutting down the network would have a knock on effect for the large number of subscribers that the two nonprofits provide affordable internet for.

Well, tomorrow is the 6th and the date planned for the network closure and it seems those opposing the closure have had a last minute reprieve. A Massachusetts state judge has placed a stay on Sprint's ability to close the network. The stay is only temporary at the moment and is designed to allow the nonprofits in question to bring their case in front of a court and a more permanent decision to be made. According to the details, the Judge notes that the nonprofits have a sufficient enough chance of securing a court order and as such has ordered the stay. In responding, Sprint has since been in contact with The Verge and noted "We hope that Mobile Beacon and Mobile Citizen will take this time to work cooperatively with Sprint to resolve the contract dispute".