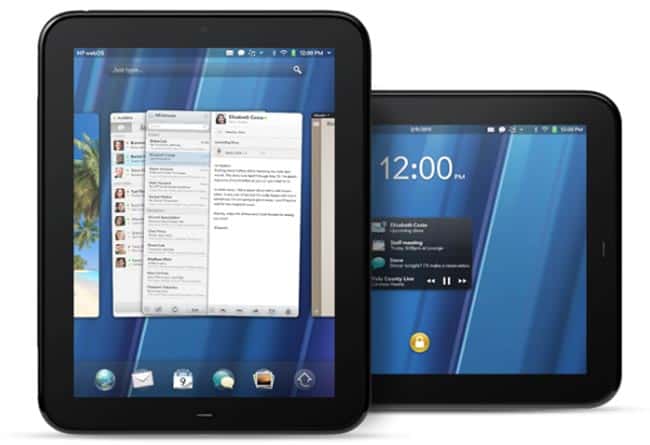 As anybody who’s ever consumed any immortality or vampire related media will tell you, immortality isn’t always rainbows and butterflies. The HP TouchPad is definitely feeling the pain as the old-as-the-hills tablet receives an unofficial port of Android 6.0 Marshmallow. It’s not the only device out there that refuses to die, but it’s certainly the most powerful and practical legacy device that most people know about right now, being able to run HP’s zombie WebOS, Android and even Linux. The tablet owes its longevity to its fairly ubiquitous hardware allowing for long term support by a dedicated community.

A dual-core Qualcomm Snapdragon S3 chip, also featured in T-Mobile U.S.’ variant of the Samsung Galaxy S2, pairs up with one measly gigabyte of fairly slow DDR2 RAM, between 16 and 64 GB of internal storage augmented by a MicroSD slot, an old and well-known Adreno 225 GPU and a 6,000mAh battery to chug the ancient device along. A 1.3 Megapixel selfie snapper graces the front of the 9.7 inch slate to allow for acceptably blurry video calls and bootleg concert videos, along with a 1024—768 screen to watch them on. To call these specs entry-level in today’s market would be incredibly merciful, but they were the best of their time and ensure the tablet will be able to run new software for just about as long as people are willing to port to it.

Evervolv developer Flintman is the one responsible for Frankensteining the newest update for the little tablet that could. The hot and fresh new software is a little on the broken side at the moment, with things like Bluetooth, the camera and the MicroSD slot not working, among other things, but it’s almost ready for use as a daily driver – that is, in whatever capacity this old tablet may be considered a daily driver at all. Like with previous Android ports, these will likely be ironed out in time. For the time being, it’s a miracle that the tablet can even boot the newest version of Android and nothing short of another miracle that there’s still such a dedicated userbase keeping it alive.