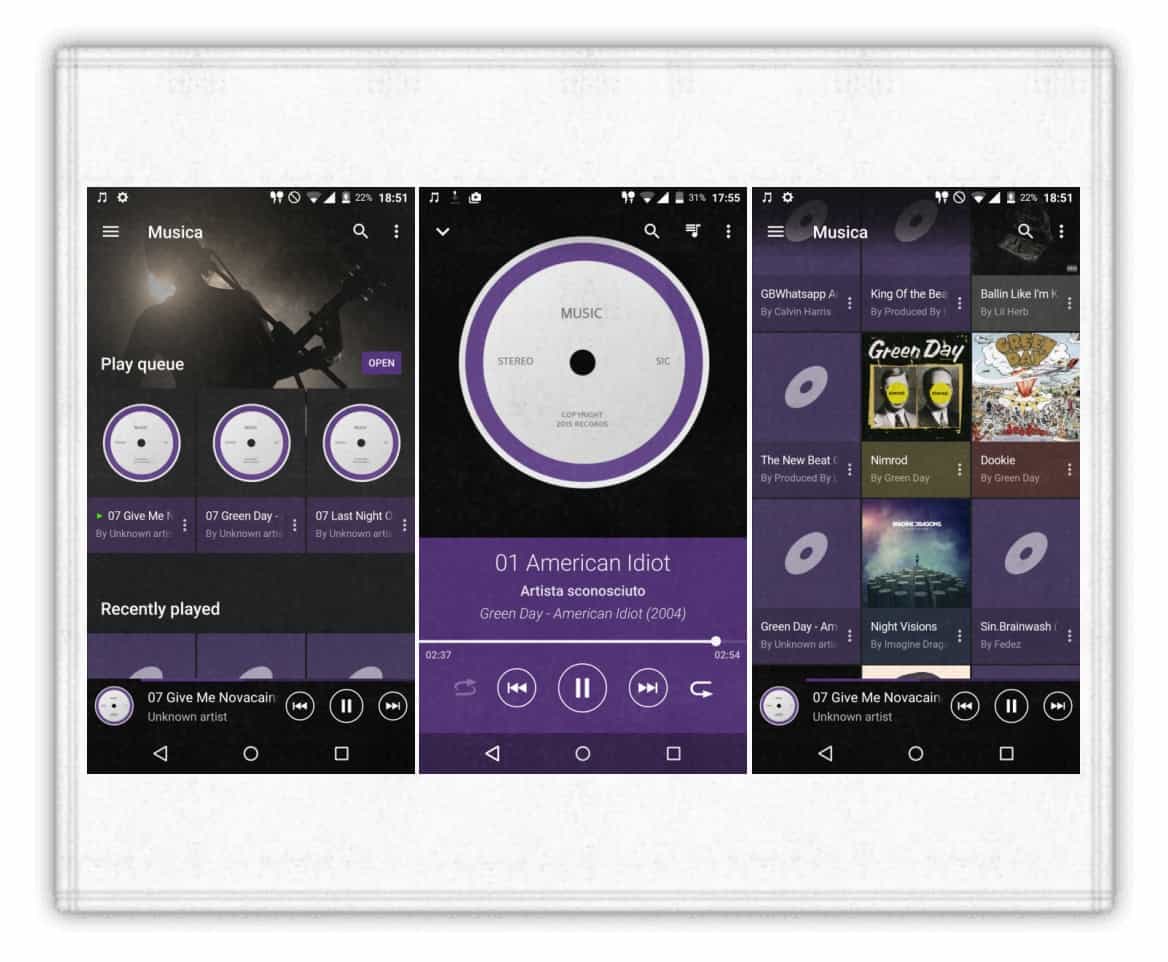 Sony unveiled its Xperia Z5 range of premium smartphones a few weeks back and the devices come with some nice features, both on the hardware as well as on the software side of things. While hardware features like the 4K display on the Z5 Premium phablet and the 21-megapixel camera across the whole range have been well-documented, the Japanese multinational has also implemented some cool new software features on the new devices, some of which are now being ported over to other Android devices by resourceful developers. The latest case in point? The Sony Walkman media player from the Xperia Z5 Premium phablet, which is now available to be downloaded and installed on any Android device running at least Android 5.0 Lollipop or higher. As usual though, the port does come with a caveat – you'll need a rooted device with a custom recovery like CWM or TWRP installed.

The tutorial, published on XDA by androidexpert35, spells out clearly what needs to be done in order for DIY enthusiasts to get the mod on their devices. Firstly of course, the zip file for the Walkman port (v1.1) from the Z5 Premium needs to be downloaded from here. Then, the file needs to be flashed onto you device via the custom recovery already installed. Finally, you'll want to wipe the cache/Dalvik and the port should be functional on your Android device. The latest Walkman build (v9.0.5.0.0) from Sony comes with a whole new design and fresh user interface that conforms to Google's Material Design language. It comes with a bunch of new features like provisions to download album art, Clear audio settings for sound enhancement, Digital Noise Cancelling, XLOUD speaker booster along with S-force Front Surround sound and all Z5 sound libraries.

The one thing to remember however, is that the mod is still a work in progress and may not work on all devices at the moment. Even on devices that it does work on, some of the features won't necessarily be available. According to the androidexpert35, Clear Stereo, one of the features of the Walkman music player is still not stable and may crash randomly. Also, devices running Android Marshmallow can get into a bootlop after flashing the port, in which case, the developer hopes to fix the issue on receiving the log file from the affected device. 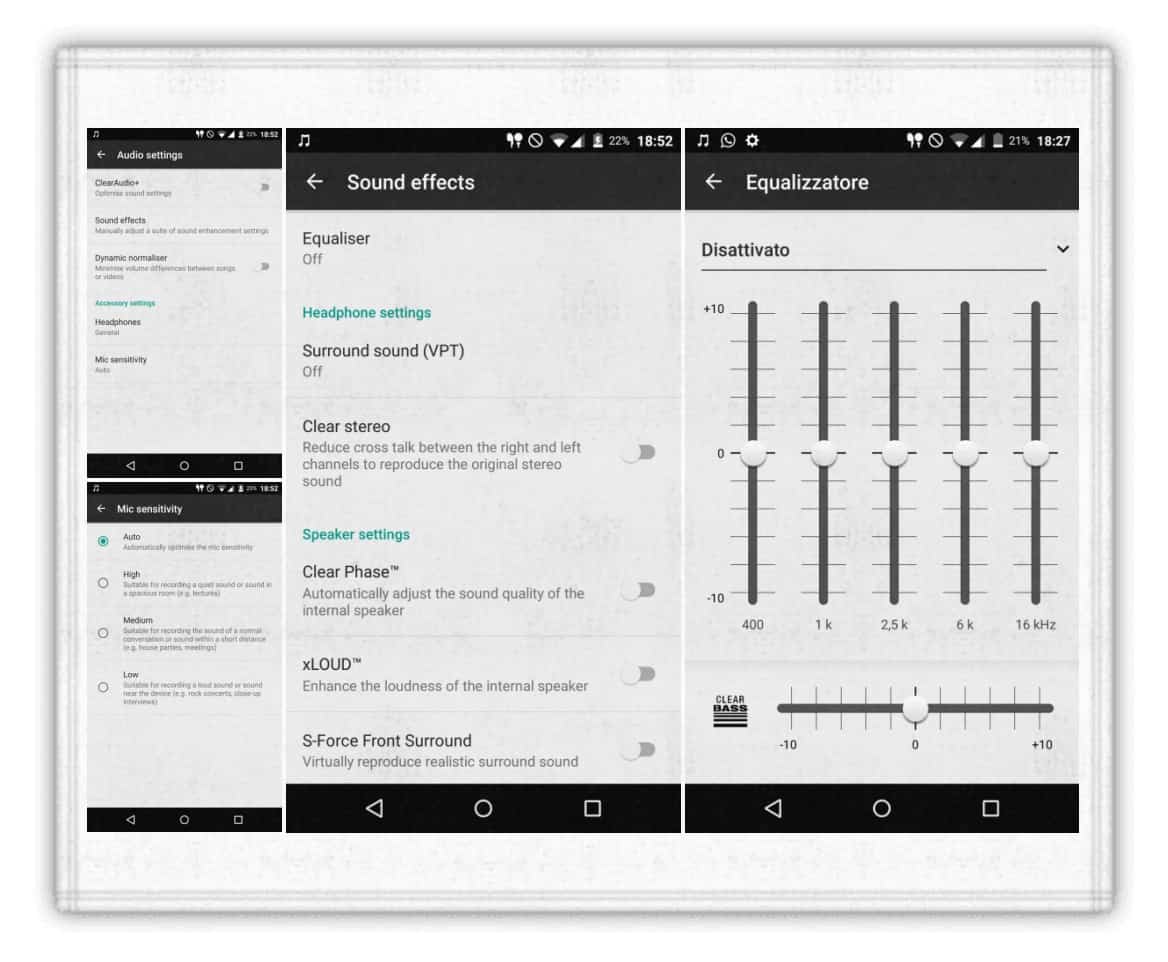