When it comes to a good camera these days, there’s not always a need to use an interchangeable lens camera or digital SLR. Some of the best cameras these days are fixed-lens ‘point and shoot’ cameras, and if you’re looking to give some of the absolute best this Holiday season, this list has the best cameras around. 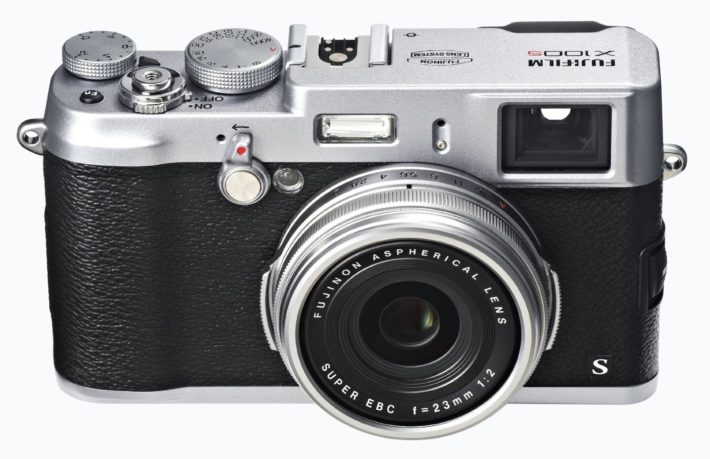 It might look like a device from the golden era of film cameras, but it performs up to the most modern standards. This has been superseded by the X100T, but that’s so much more expensive. The X100S is an excellent travel camera, as well as just something for the creative types out there that want to have one camera that does it all. It might not have any zoom, but that just means they’ll need to get closer to the action.

Buy the Fujifilm X100S from Amazon. 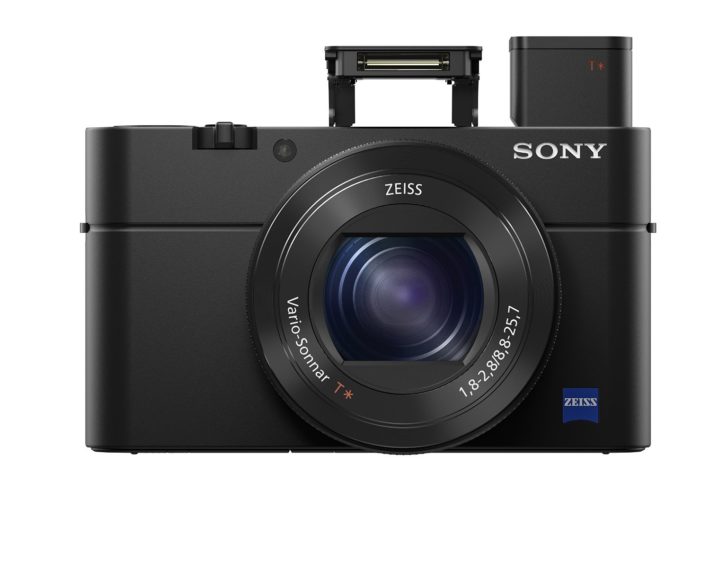 This is the fourth version of the RX100 from Sony and boy, there’s a lot of camera here for the money. That money however is a steep price tag, but it’s super-versatile. With an excellent viewfinder and a wicked 20.2-megapixel sensor, the Zeiss lens words brilliantly with Sony’s technology and this will do it all excellently. Great for stills as well as video, there’s not much the RX100 IV cannot do well. 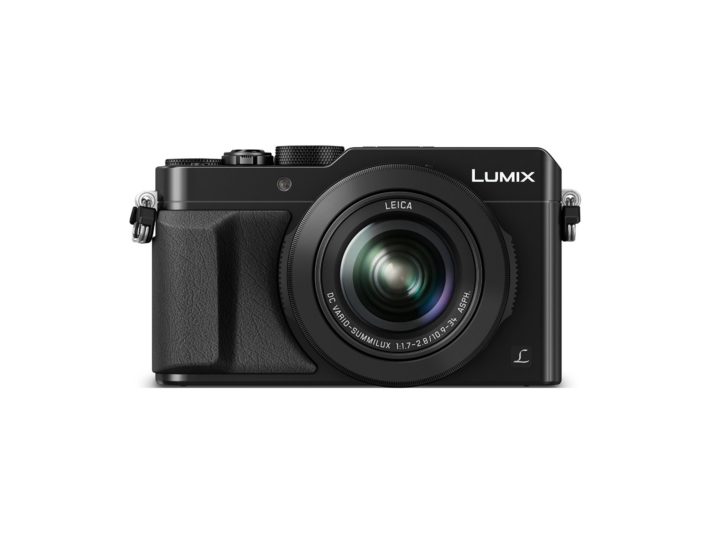 See that ‘4K’ addition to the title there? The LX100 can record 4K video brilliantly, making this one of the better video recording options on offer here. With a great lens and a quality look and feel that’s easy to handle, Panasonic have grown a name for themselves where recording video is concerned and this is just another great example of that. 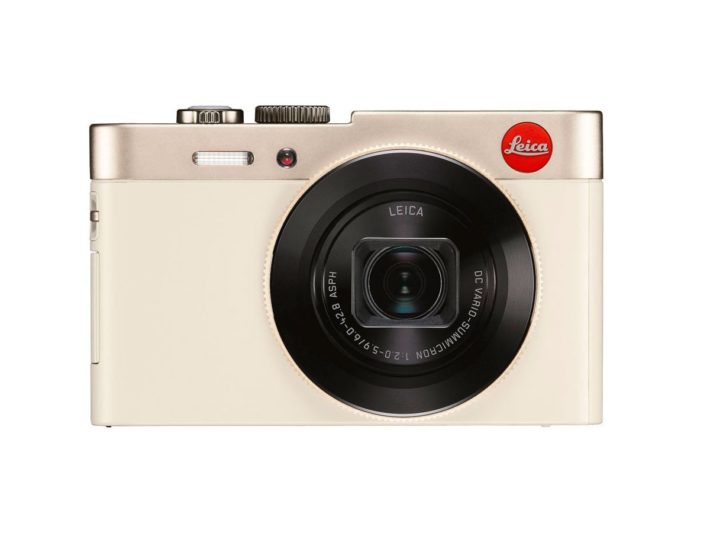 Leica is a name that people just know when it comes to cameras, and this flashy-looking model here is something for the very special people in your life. It’s definitely a little more feminine, but that’s a good thing, there are too few fashionable cameras out there. A Leica looks good no matter what, but this will take good photos for years to come and please you in all sorts of different situations. 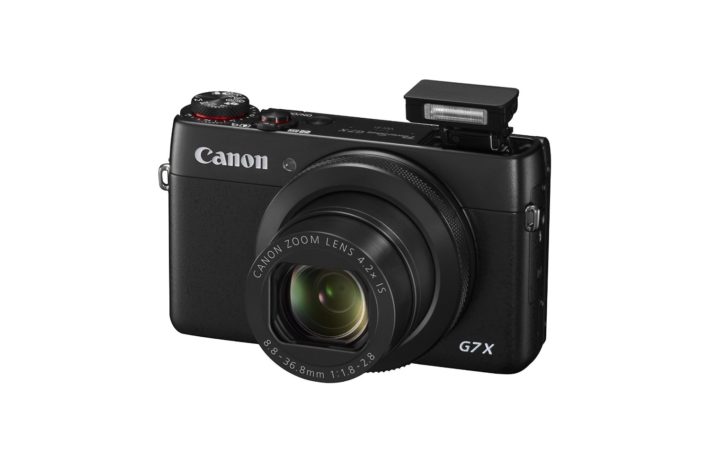 Canon’s PowerShot line just keeps on evolving, and this G7 X is a great option for those that just want to be able to take great photos. One of the simpler options in this list, there’s built-in WiFi and a 20.2-megapixel sensor here along with 4X optical zoom. A camera for those for that just want to take good shots with minimal effort this won’t disappoint. 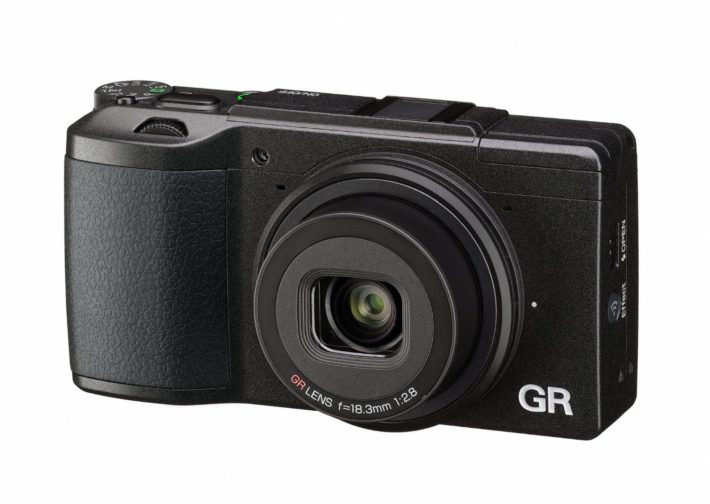 Ricoh might not be a name that many of you know for cameras, but they’re known for the brains and sensor side of things more than anything. Which makes the GR II more a camera for the enthusiasts out there that want to do more with their cameras. A great option for the technical minded out there, the GR II is well worth looking into. 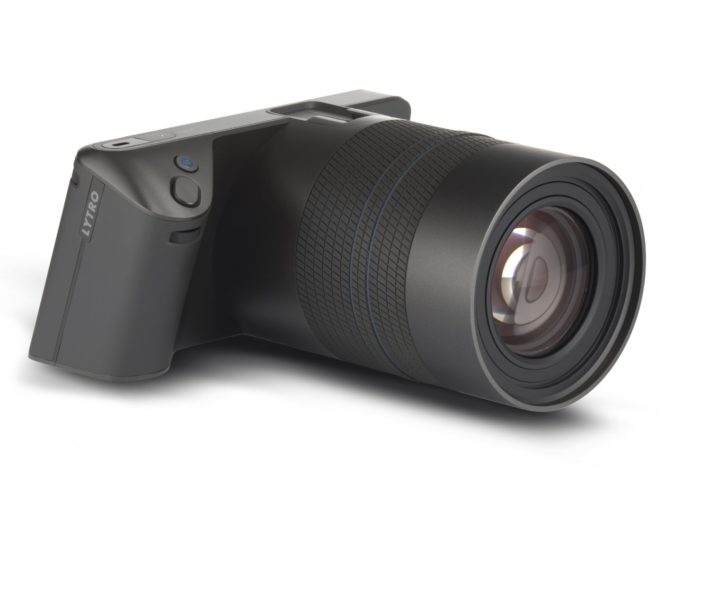 This is the future of photography. The Lytro Illum is a cool-looking camera that captures 40 Megarays of info per shot. What that means is that it’s a lot of data, and you can refocus a shot and edit it after you’ve taken it as if you were retaking the photo. A great way to relive your memories and better examine a shot months or even years afterwards, the Lytro is the future. 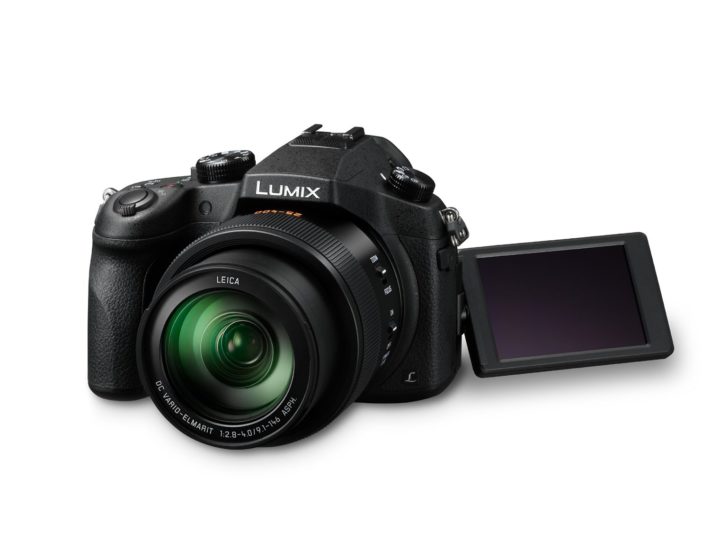 If the above Panasonic wasn’t movie-worthy enough for the work of people you know, then the DMC-FZ1000 might be better. With a swivelling screen and a superzoom lens, this Lumix will let you record 4K video with some real versatility, and it’s all in one simple, singular package, reducing the amount of gear people need to take with them. 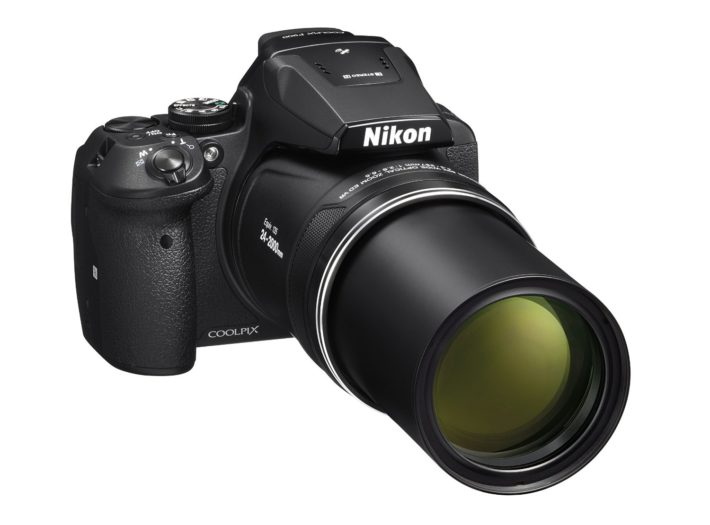 Nikon’s P900 is the superzoom to end all superzooms. If you know someone that likes to take pictures of wildlife and that sort of thing, but don’t want to carry multiple lenses, this is an excellent option, and it’s from Nikon, so we know it’s going to be good. It’ll pull double-duty for recording as well. 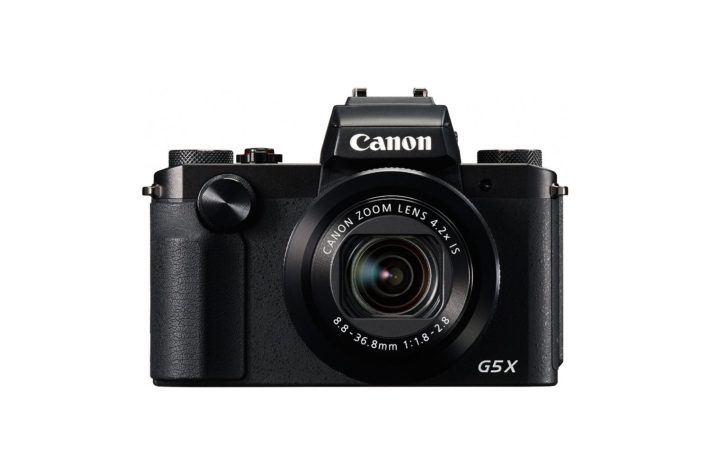 Canon’s PowerShot G5 X is a more advanced model than the one above, and for a lot of people it will be the best option to take with them instead of the dSLR. With a hot shoe, a great lens and a wicked display to use, this PowerShot has it all and it ticks all sorts of boxes.