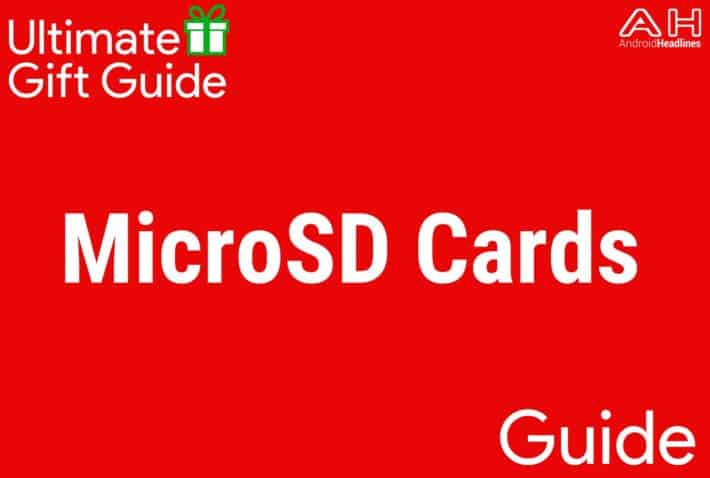 Some smartphones and tablets still use microSD card slots as a way for the user to expand the amount of storage in their device, without charging them extra. There are still a few smartphones left with microSD card slots including the LG G4, HTC One M9 and the Moto X Pure Edition. They come in all sorts of sizes as well. Let's check out a number of them in this gift guide. 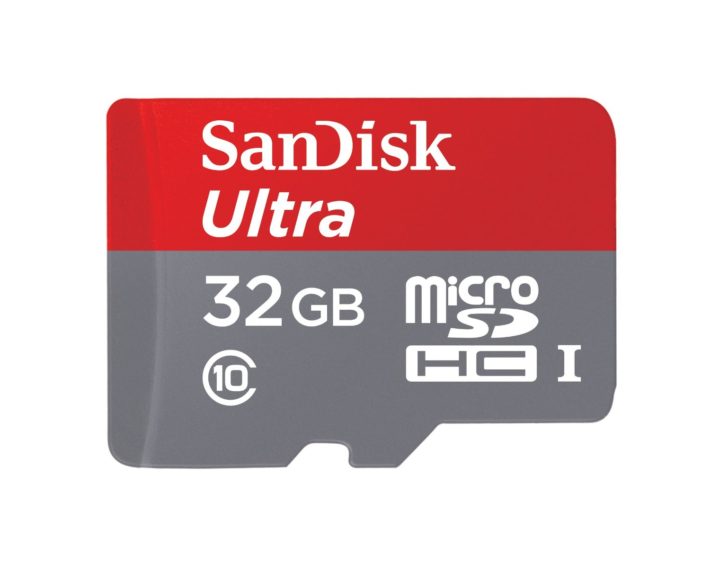 SanDisk is pretty much a world leader when it comes to microSD and even SD cards. This is their 32GB model, in their Ultra line. This is a Class 10 speed microSD card which means it can handle read/write speeds of up to 80MB/s. For smartphones and tablets that's plenty fast, and even some cameras. However if you are recording 4K on a camera, you may want a bit more than 80MB/s speeds. 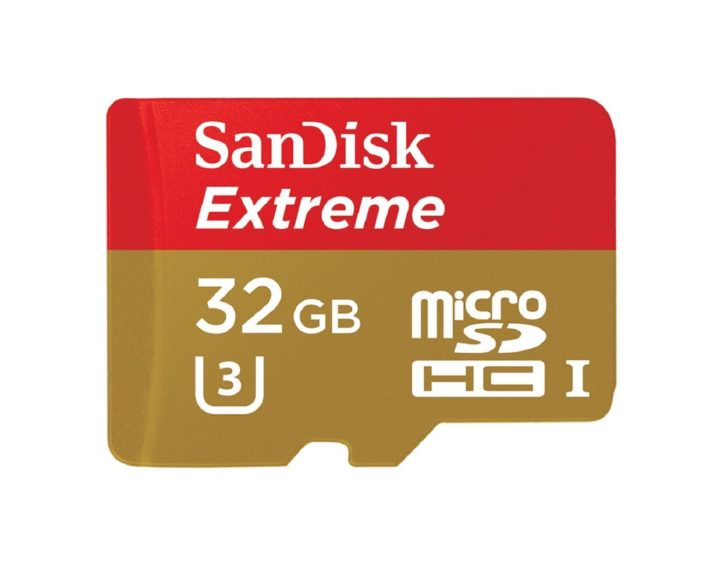 This model from SanDisk is a bit faster, in terms of read and write speeds, than the previous entry here. This is from their Extreme line. While the speed isn't hugely faster, at 90MB/s, it is enough for you to record 4K video without having any lag or slow downs going on there. It's great for use in any smartphone, tablet or camera. It's especially good for being used in GoPro cameras. 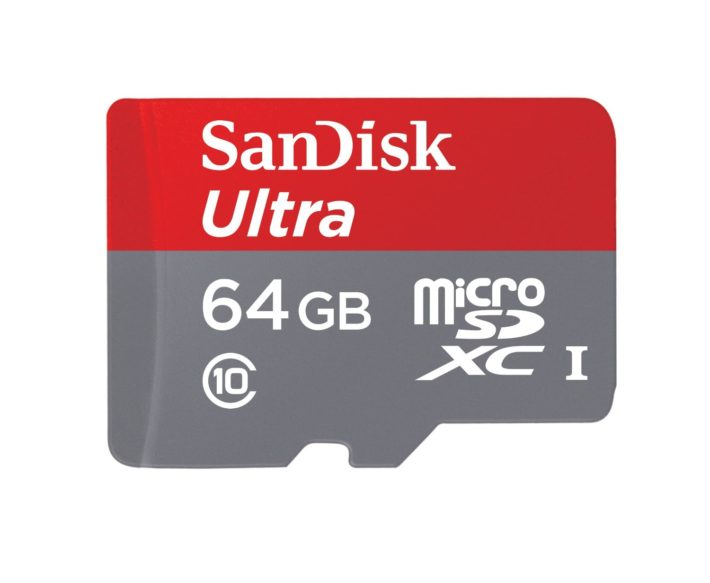 We've got 64GB of storage available on this card, although you'll have closer to around 59GB of actual usable space here. We're looking at 80MB/s of read/write speed on this model as well, from SanDisk. The company also includes a SD card adapter with this microSD card. So that you can use it with Cameras and other products that use a full-sized SD card instead of a micro. 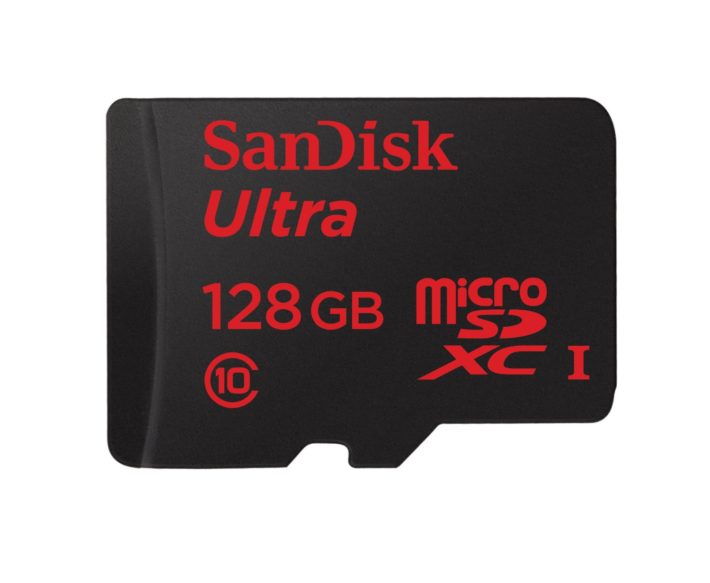 For a while, this was the highest capacity microSD card available. Recently SanDisk came out with a 200GB card (which is listed a bit further down). This is part of their Ultra line, which boasts 80MB/s read and write speeds. While the card does have 128GB of storage on it, there will be around 110GB of actual usable space on it, due to the formatting and such. This card will work in most smartphones and tablets as well. 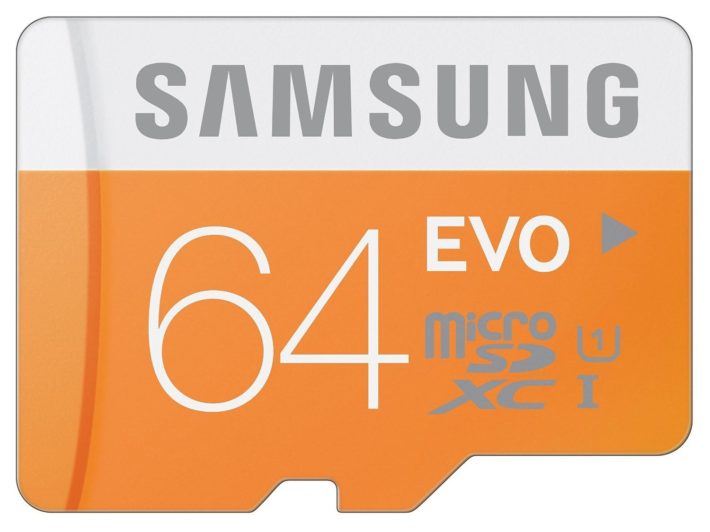 A bit slower than the SanDisk models listed above, this is a Class 10 Micro SD from Samsung which boasts speeds of 48MB/s for both read and write. It's still plenty fast for most tasks, however. This is their EVO line of MicroSD cards, and they are really popular. They are weather and temperature proof, not to mention X-Ray proof, so that if you are taking your phone with you, the airport security won't affect your microSD card at all. 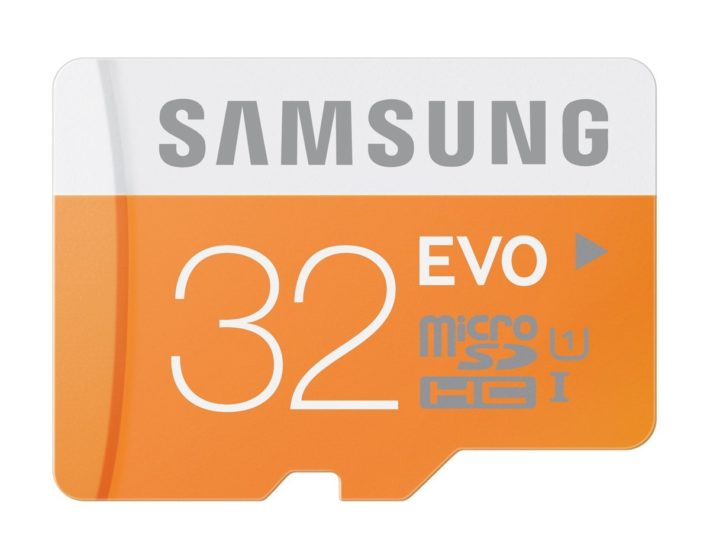 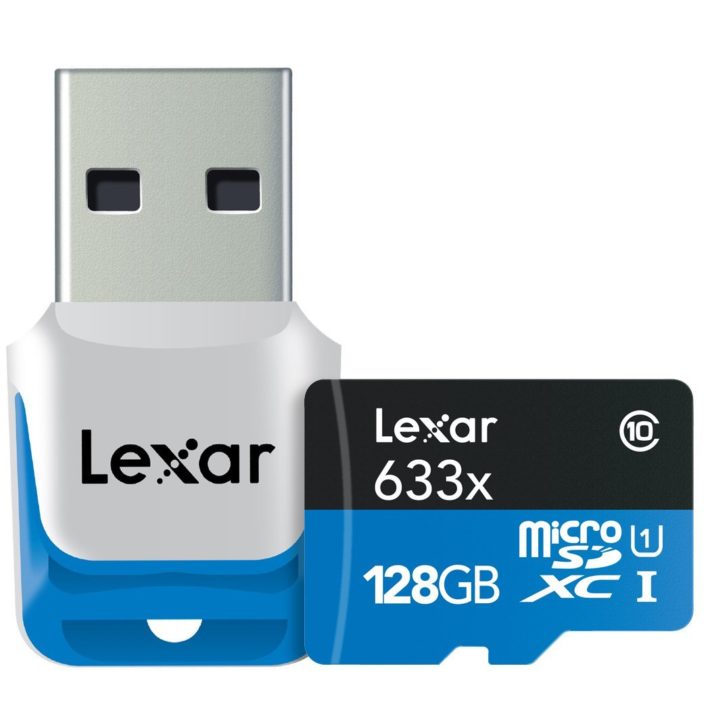 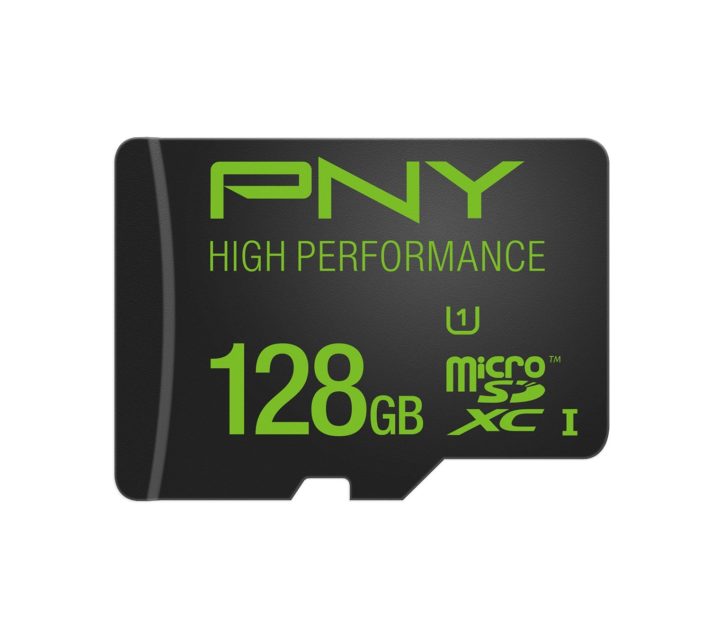 PNY also has a 128GB MicroSD card available here. We're looking at speeds of 60MB/s in both reading and writing. Pretty decent, and fast enough for use in your LG G4, and should be able to record 4K video without any issues. With it having a 128GB capacity, you're looking at around 110GB of usable space. Always something to keep in mind when looking at microSD cards. 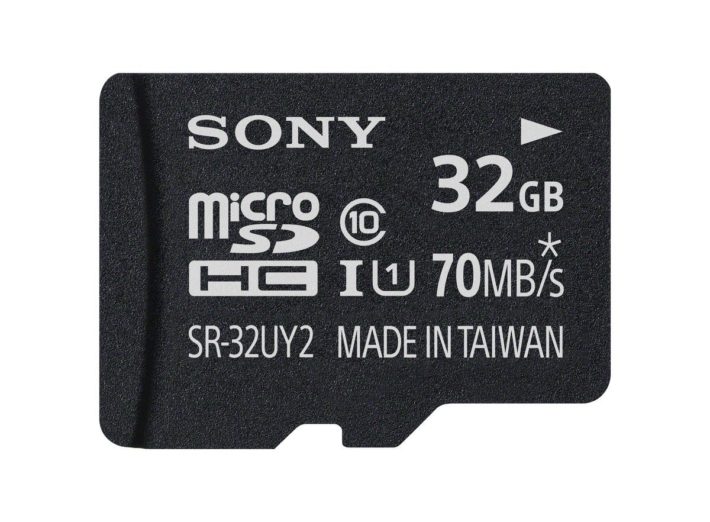 Sony also makes microSD cards, and this is their 32GB model. It is a class 10 MicroSDHC card, which includes transfer speeds of around 70MB/s. Sony also has some proprietary software included on this card which allows you to retrieve deleted files, in case you accidentally deleted a file or two. Sony has a capacity of around 32GB on this card, you'll see about 24GB of usable storage here. 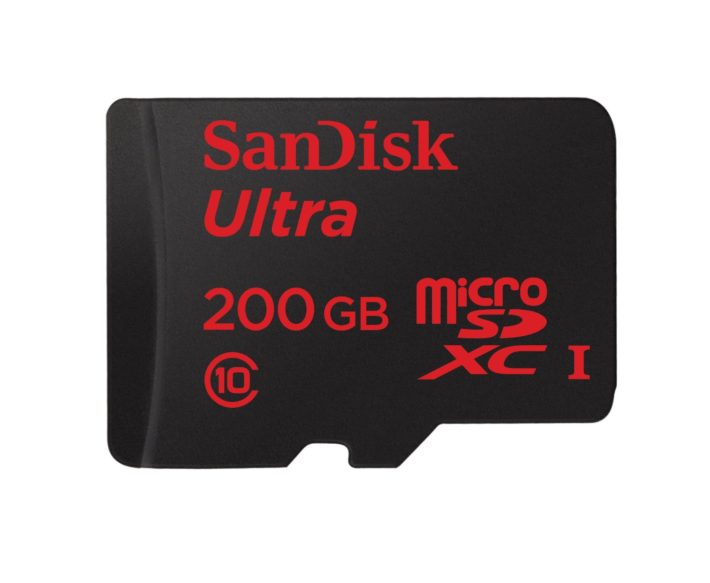 This is currently the highest capacity micro SD card available. 200GB capacity on such a small card, is kinda insane. But SanDisk has done it again with their 200GB micro SD card here. Read and write speeds here on their 200GB model boast 90MB/s, which is one of the fastest in the industry. SanDisk says that you can transfer 1200 pictures in just a minute, with these speeds. Pretty impressive.