There are tons of tech gifts that are available for under $30. From drones, to headphones, to speakers, and even a few fitness trackers. We’ve curated a list of ten gifts that are under $30 that would be great gifts for anyone on your list. Let’s have a look. 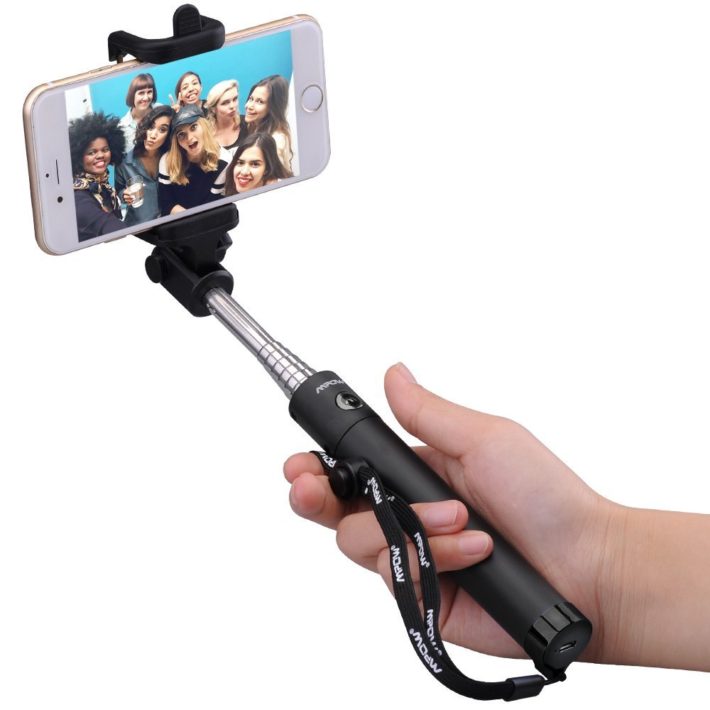 For those that love to take selfies, this is a great gift to pick up. Mpow has their iSnap selfie stick available right now for under $30, and it has built-in Bluetooth. The Bluetooth is there to connect to your phone and be able to take a picture without you needing to touch the phone. This way you can take a wider angle selfie. 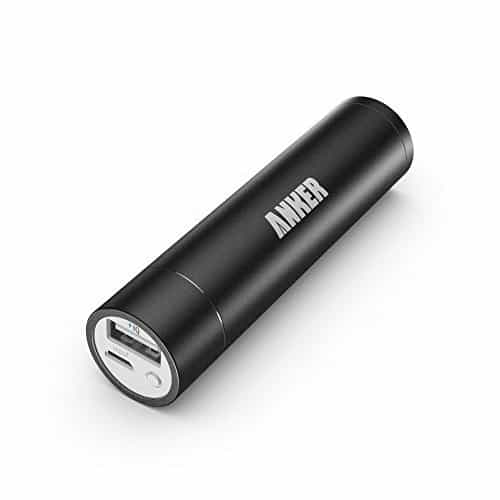 Has there been a time where you have a little bit of battery left in your phone but still have a long day ahead of you? Well the Anker Astro Mini can help. It’s a small – lipstick sized – battery pack that can charge up your smartphone pretty easily. It has a capacity of 3350mAh so it’s not going to last that long, but will still get you through a long day. 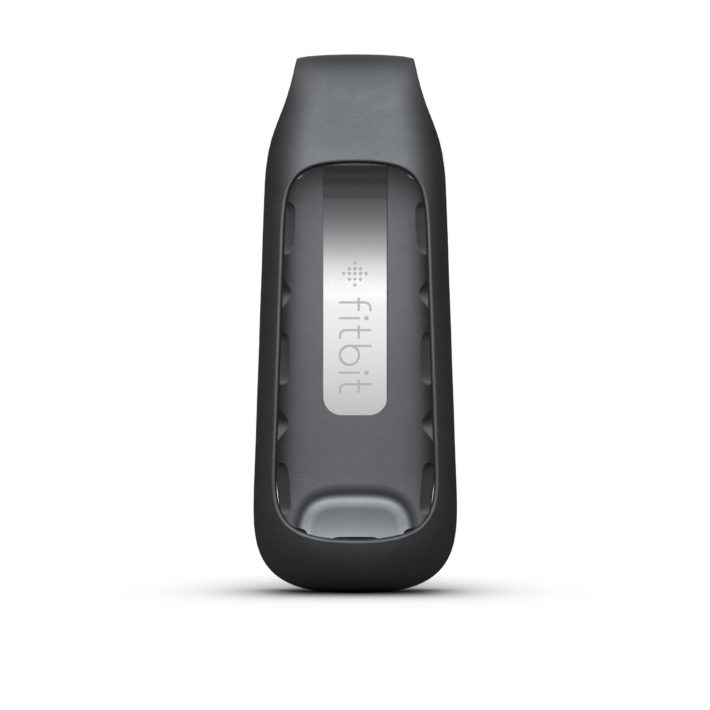 The original Fitbit. The Fitbit One is a clip that can clip to your belt loop or pocket and track your steps. Now it doesn’t do as much as say the Fitbit Flex, Charge, or even the Surge, but for under $30, it does enough. Using the Fitbit app, you can keep track of how active you are as well as your calories and more.

Buy the Fitbit One fitness tracker from Amazon 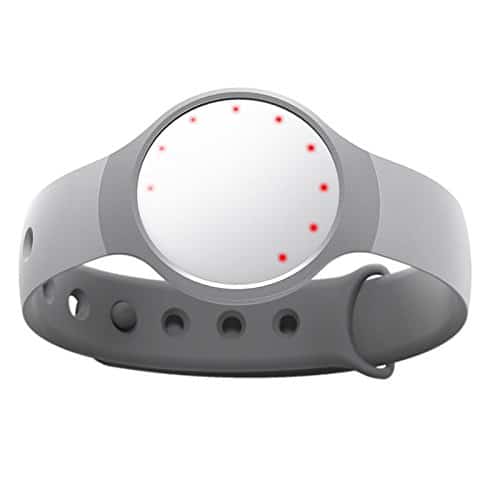 Misfit has a number of activity trackers available as well. This is their cheapest one, coming in at under $30. It’s a wearable that doesn’t actually have a display but it does have 12 LED lights which show you how much juice is left inside as well as how close you are to your goal. Misfit touts that it never needs charging and the battery lasts around 6 months. 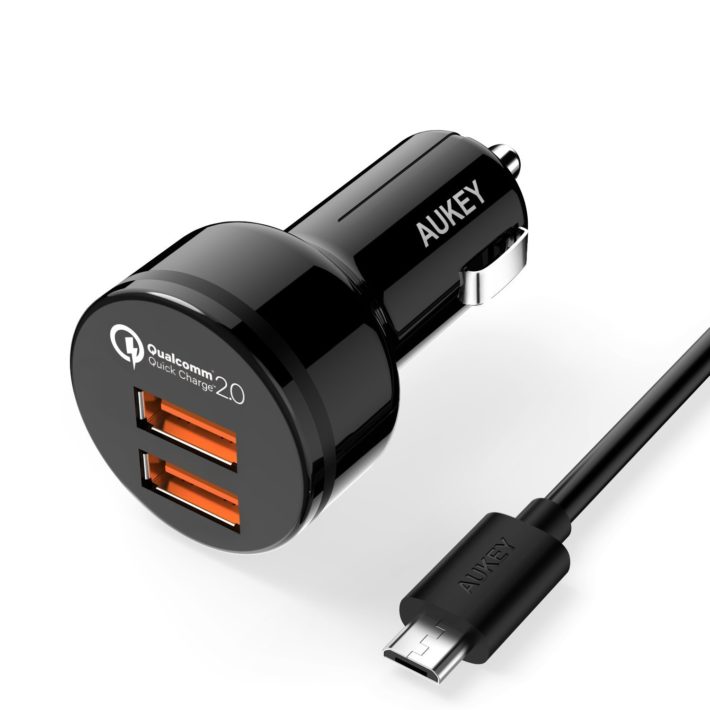 Because who doesn’t need an extra car charger? This Quick Charge 2.0 car charger here from Aukey has two ports, both of which support Qualcomm’s Quick Charge 2.0 allowing you to charge your phone faster than ever before. This way both the driver and passenger can charge their phones quickly at the same time. 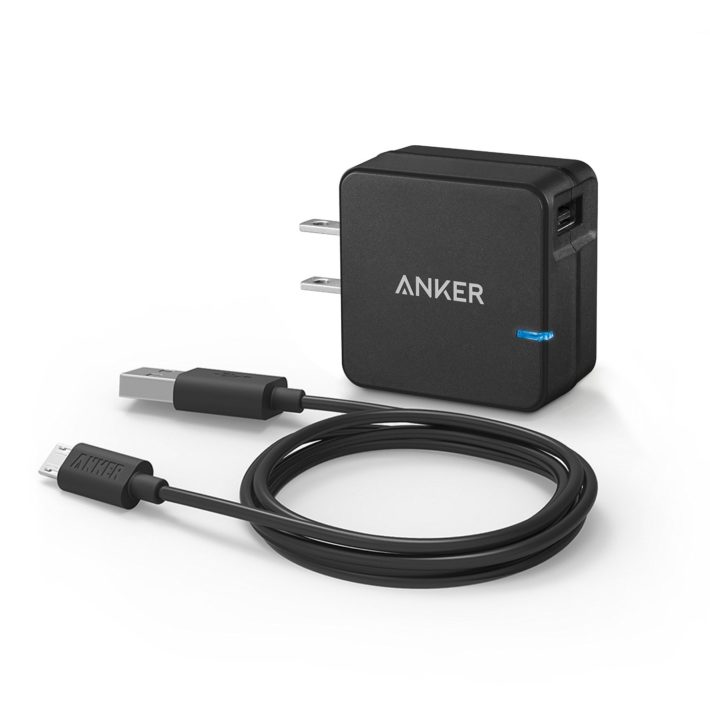 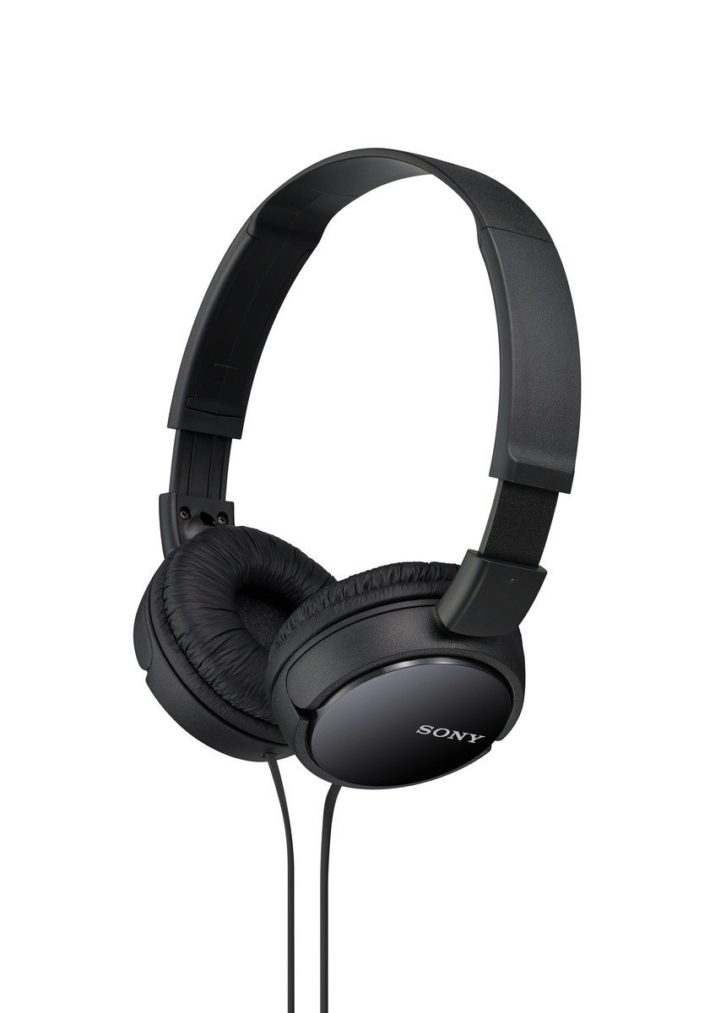 Sony makes more than just smartphones and tablets. They make some fantastic headphones as well. These are part of their ZX series, and boast 30mm drivers in each side, for some amazing sound and deep bass for your ears. These are wired headphones and not Bluetooth, however. 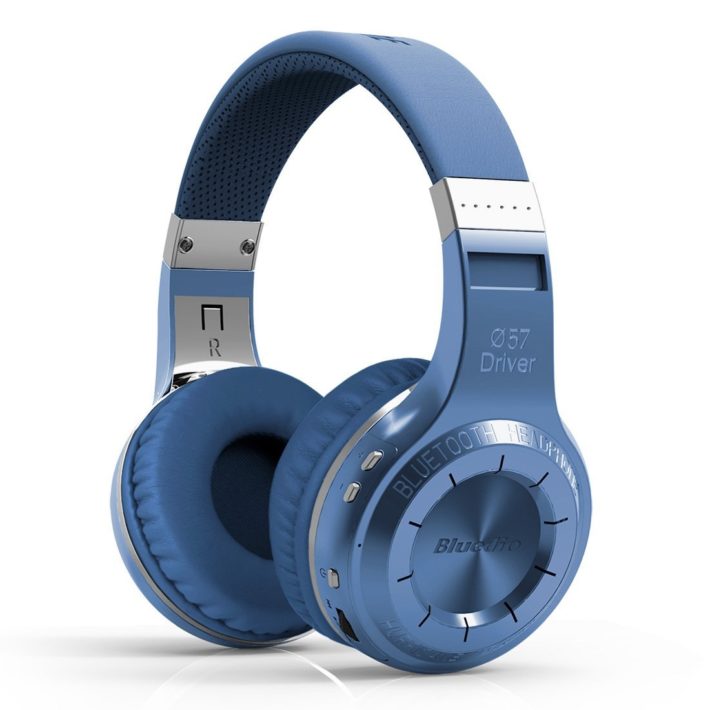 Now these on the other hand are Bluetooth, and are very, very comfortable to wear. They are available in red, blue and white. These feature 57mm ultra-large dynamic drivers and the battery life can last around 40 hours of continuous playback, which is really good and one of the best in the industry. 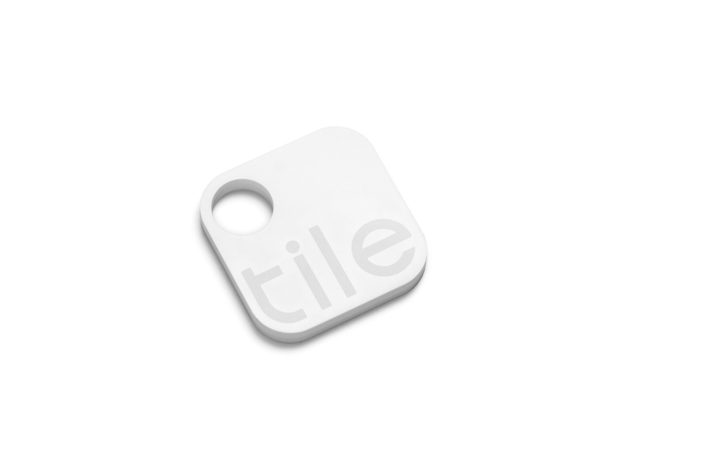 Have you ever lost your keys? Well this is way to prevent that, or at least make it easier to find them. Tile, this is their second generation model, is a Bluetooth tracker which you can put on your keychain and use the app – works on both iOS and Android – to find your keys with ease. It’s a great product, and one that would be a great gift.

No gift guide is complete without a drone right? And this model from Ionic is available for under $30. This way if you crash it, or it ends up in a lake, river or ocean, you aren’t pissed off about wasting hundreds or thousands of dollars. This drone has a 6-axis gyroscope, making it great for flying stable. This model does not have a camera, and the battery only does last around 7-8 minutes. Its actually a really small drone.