Need a great gift, but need it to be under $100? That could be a tall order. But there are some pretty spectacular gifts available for under $100 this holiday season. This includes set-top boxes, tablets, smartphones, and much more! Let’s have a look. 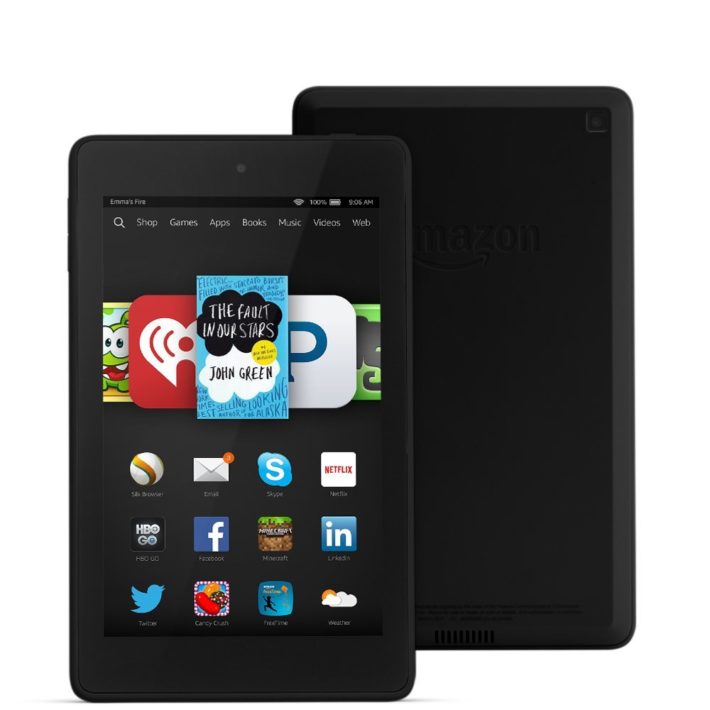 Amazon’s latest tablet here, the Fire HD 6 is available for just $99. That’s a pretty crazy price for a 6-inch HD tablet. It’s a 6-inch 1280×800 resolution display, quad-core 1.5GHz processor along with Amazon’s App Store. Amazon Underground is here which gives you all kinds of apps for free. Not to mention the fact that it also has Amazon Instant video which has hundreds of thousands of titles to choose from. 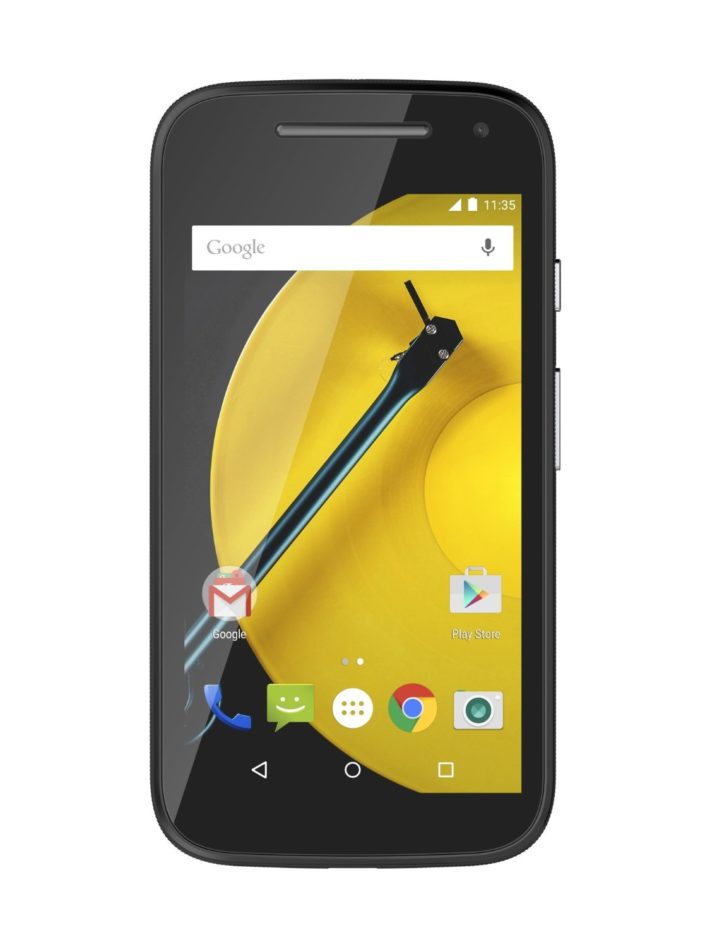 Who would have thought that you could get a smartphone under $100? Well you can. The Moto E has a 4.5-inch display with a Qualcomm Snapdragon 410 and Android 5.0 Lollipop. It also has 4G LTE and will work with both AT&T and T-Mobile’s networks. This is an unlocked and off-contract device, so you won’t be signing a contract here.

This set of headphones from B–HM are very comfortable Bluetooth headphones. They also feature active noise cancellation. So that you can put them on and not be distracted by outside noise. Battery life is also rated around 18 hours, which is the best in the industry right now. There is also a microphone included here so that you can take calls from these headphones. 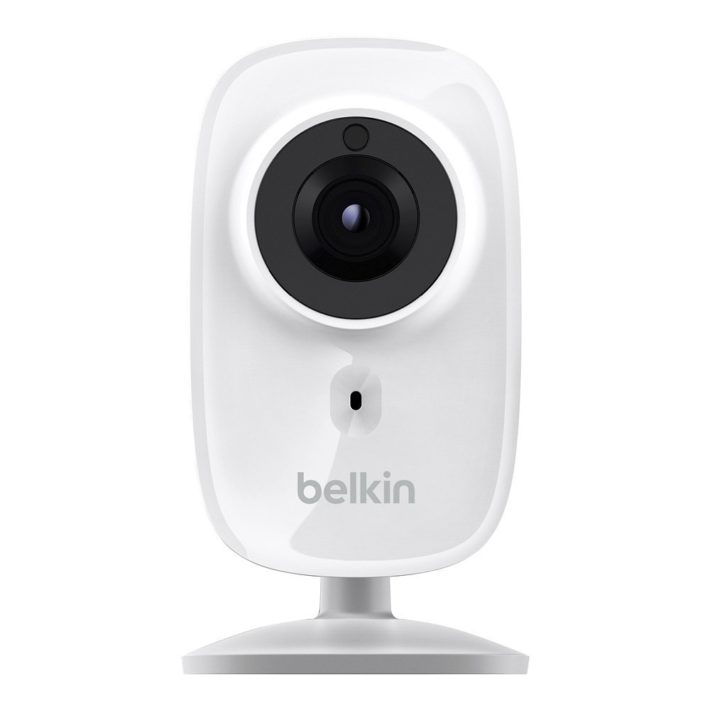 Belkin’s WeMo has their own WiFi camera here which is great for setting around your house and keeping tabs on what’s going on. It’s even great for setting outside the house and seeing who’s at the door without them even knowing you’re home. There is a night vision filter, so you can still see pretty well in the dark, additionally, you can set up email alerts. 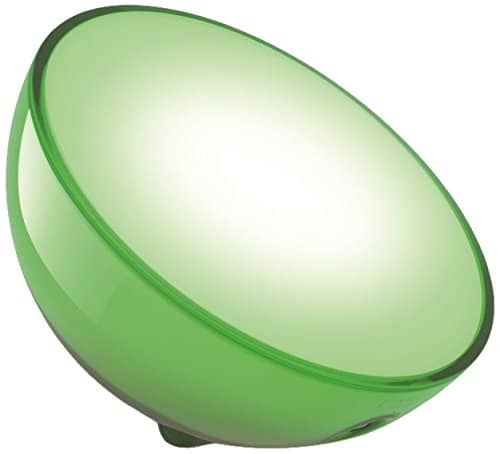 Philips Hue system has been really popular for smart lighting, but the Hue Go is also here. It’s sort of like a bowl full of light. As you’d expect, you can control this from the Philips Hue app on your smartphone or tablet. It supports both iOS and Android, and has a ton of modes. Not to mention hundreds of thousands of colors as well. 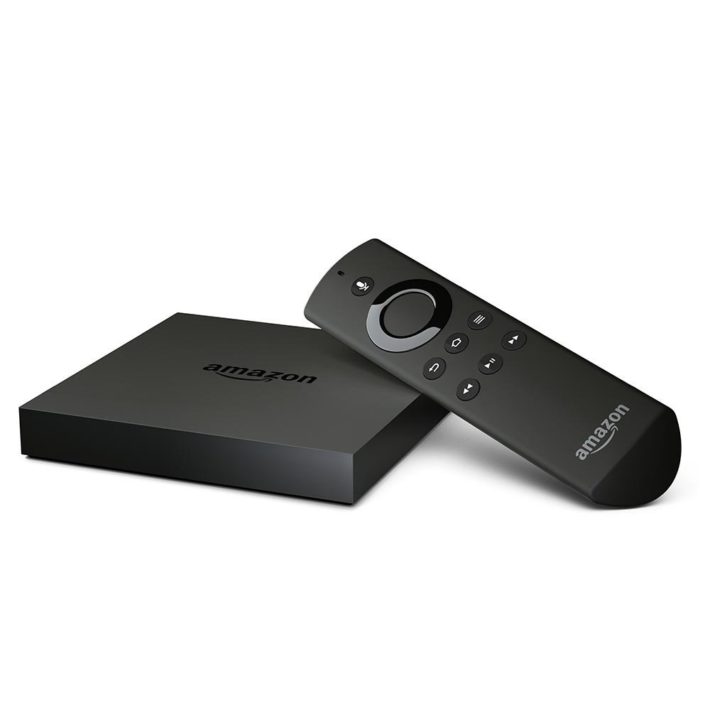 The Amazon Fire TV is a great set-top box to pick up as well. It’s great for any Amazon Prime user, as they get access to thousands of titles through Amazon Instant Video. Additionally, apps like Netflix, Hulu, and many others are available, including HBO Go, now. Definitely a great gift idea. 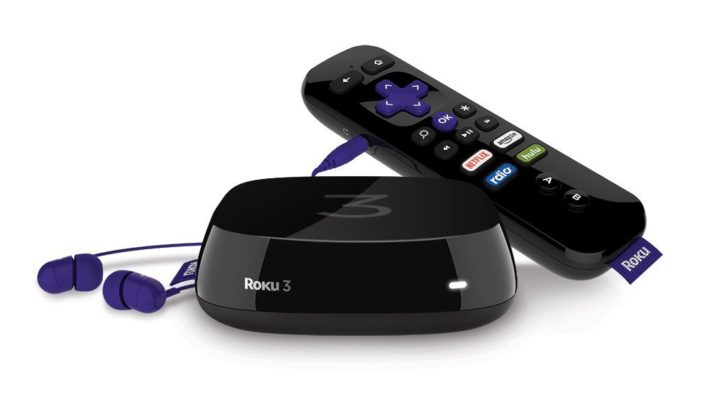 Here’s another great set-top box from Roku. This is the Roku 3, and it’s under $100. It does not do 4K (although the Roku 4 does, which is a bit pricier). Roku does have a number of other channels available including Netflix, Hulu, HBO Go, and many others. Allcast also works, so you are able to through movies and TV shows from your smartphone with ease, similar to Chromecast. 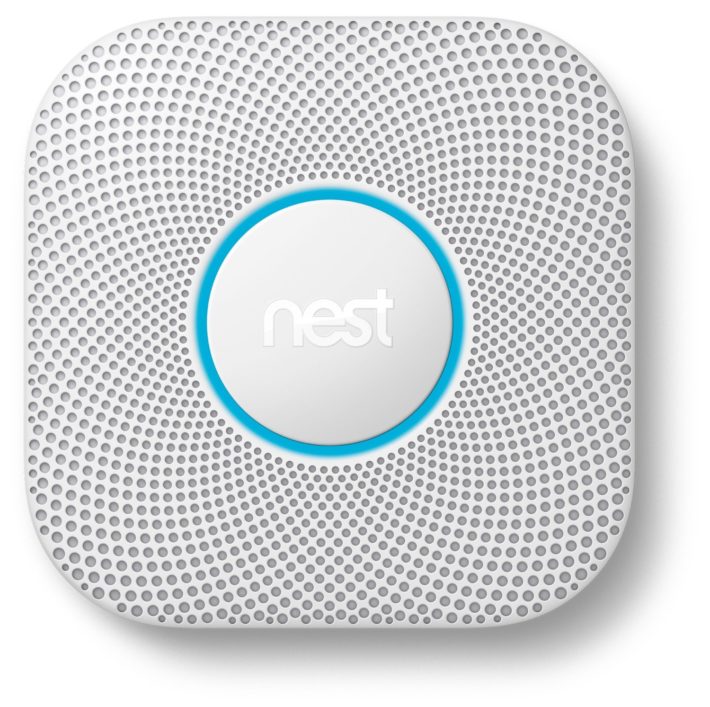 Want to make your home a bit smarter, the Nest Protect is a great product to pick up. The Nest Protect smoke alarm works for protecting you from Smoke as well as carbon monoxide. It also keeps you up to date when you’re not home, in case something happens when you are away, unfortunately. 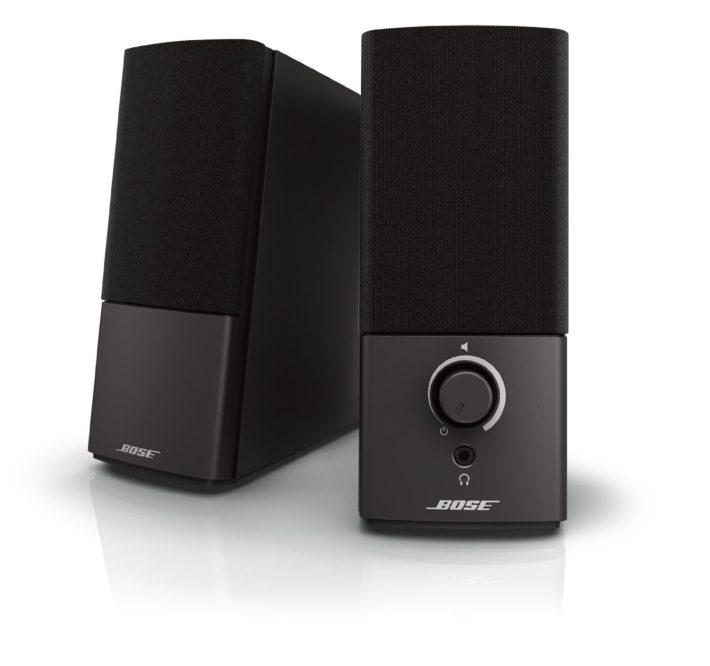 These speakers are a great addition to any entertainment system. Bose has a great reputation for their audio quality and it continues here with the Companion 2 Series III Multimedia Speakers. Unfortunately, these are not Bluetooth, so you’ll need to plug them into a device (TV, smartphone, etc) the old fashioned way, using an auxiliary jack. 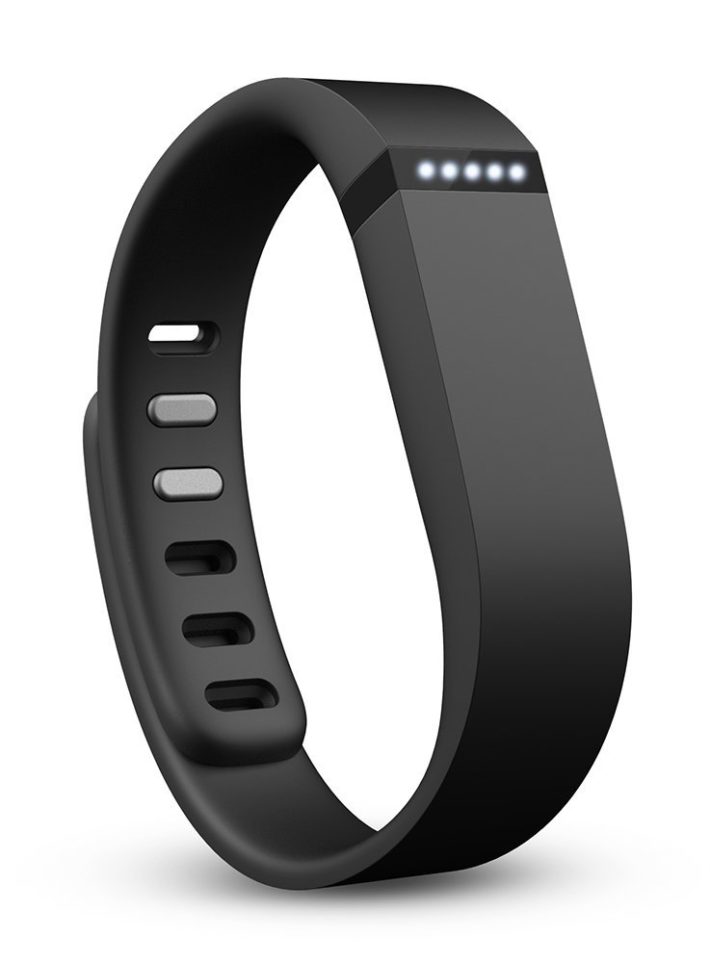 Fitbit has a number of products available, with the Flex being perhaps the most popular, as it’s the cheapest one that can be worn 24/7 and sync automatically to your smartphone over Bluetooth. It can track your activity as well calories taken in and so much more. It’s available in a slew of colors as well.