Digital cameras. The smartphone might have replaced them for a lot of young people, but there’s definitely still a need for them when it comes to both presents and those times when you need something with some proper optical zoom or even a waterproof camera that you want to take on holiday with you. Our list of the Top 10 Best Cameras Under $250 should have a little something for everyone this Holiday season. 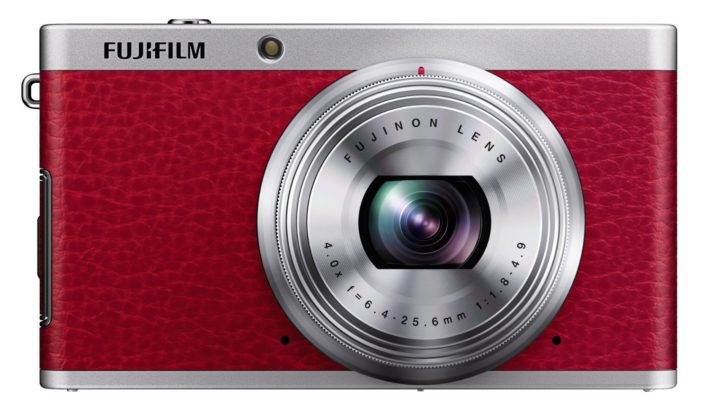 Fujifilm have been making stylish cameras for a long time now, and while the majority of their X-Series lineup is fairly expensive, the Fujifilm XF1 is an inexpensive option. It’s designed to be easily-pocketable and comes in a great range of colors as well. Featuring a pretty bright lens overall, the 12-megapixel sensor does a good job in lower-light situations, at least better than a lot of smaller cameras like these. Plus, there’s a large LCD and even a flash built-in to this small little package as well. 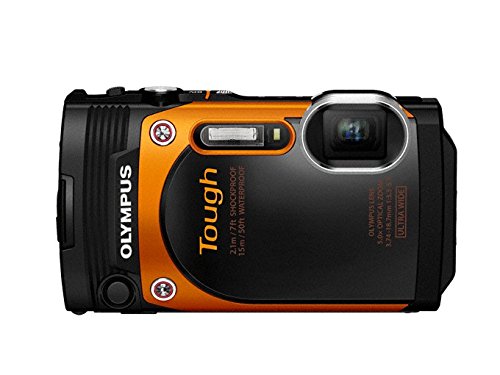 Let’s say you know someone who is either always outdoors or going on a pretty special trip in the next year. To capture everything – even if the picture quality isn’t the absolute best – you’ll need a rugged camera like this Olympus. This is a great price for something like this and will allow people to film underwater, throw the camera around and generally be able to capture everything in a more familiar form factor without breaking the bank. 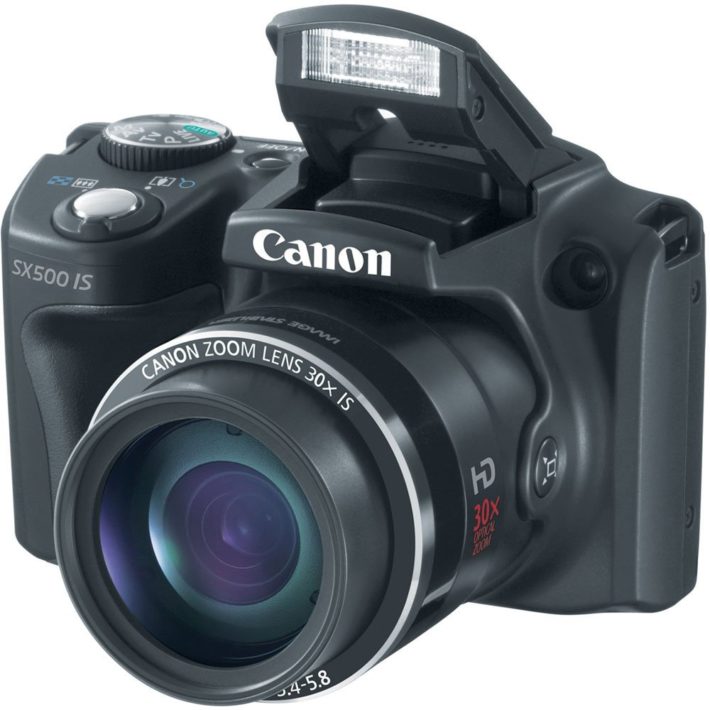 Canon have been creating quality experiences for decades now, and the PowerShot SX500 IS is the kind of model designed for those looking to do it all on a camera, without breaking the bank. With 30x Optical Zoom, the ability to record HD video, a quality flash and a look and feel that would suggest something much more expensive. If you know someone that needs to do it all, even to an okay standard, then this is a good option without spending too much. 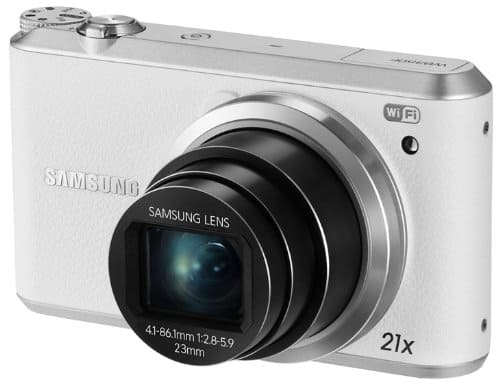 Samsung makes pretty much everything in the consumer electronics world, and cameras is one area where they’re deceptively strong. The WB350F might not be named all that well, but it’s a thin, pocketable camera that offers a surprising 21x Optical Zoom. It’s also got a 16.3-megapixel sensor as well as WiFi features, both of which you wouldn’t expect to see in something priced this low. 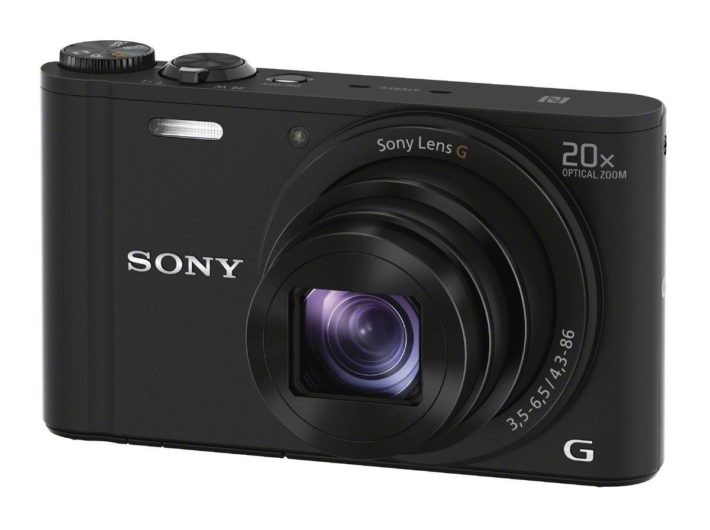 If Samsung isn’t to your taste, or you know a Sony fan, then the WX350 from Sony is a great little offering. Featuring a sleek and modern look, that’s easily pocketable, it still features 20x optical zoom as well as an 18-megapixel sensor which is one of the highest in this list. Sleek and easy to use, this is a great option for those that need something versatile, yet easy to carry with them. 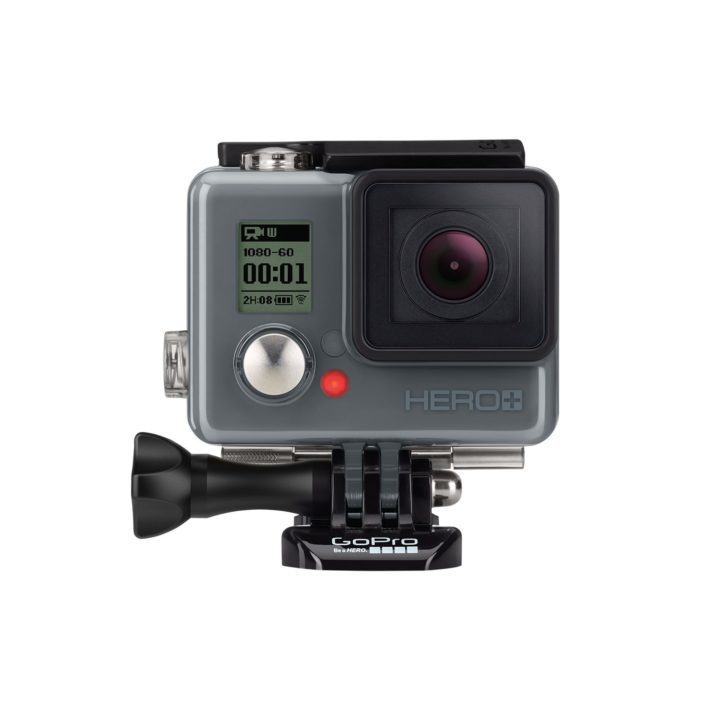 The GoPro is definitely for those looking to get out there more and make sure they capture everything while on the move, but it’s great for all kinds of videos. There’s so much that someone can do with the GoPro, that it’s a great gift. Great for underwater when snorkelling, for documenting journeys and more, this version of the GoPro is the most affordable, and yet still packs in WiFi. 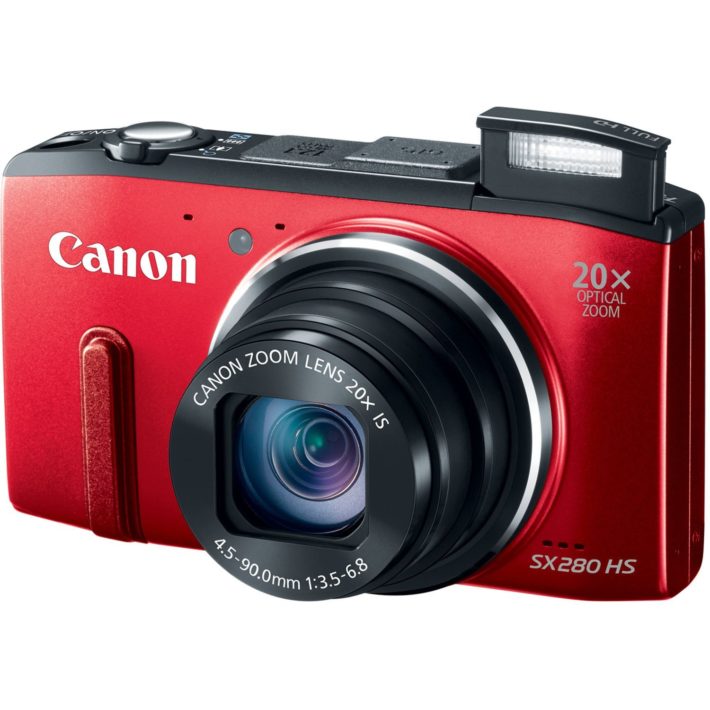 The Canon PowerShot SX280 is another small, light and fully-featured point-and-shoot that punches well above its weight. It features 20x optical zoom as well as a decent 12-megapixel sensor and just a little ruggedness about it, so it won’t break if you look at it the wrong way. With a great zoom, a simple interface and easy to use controls, this is a good option that’s well-priced, indeed. 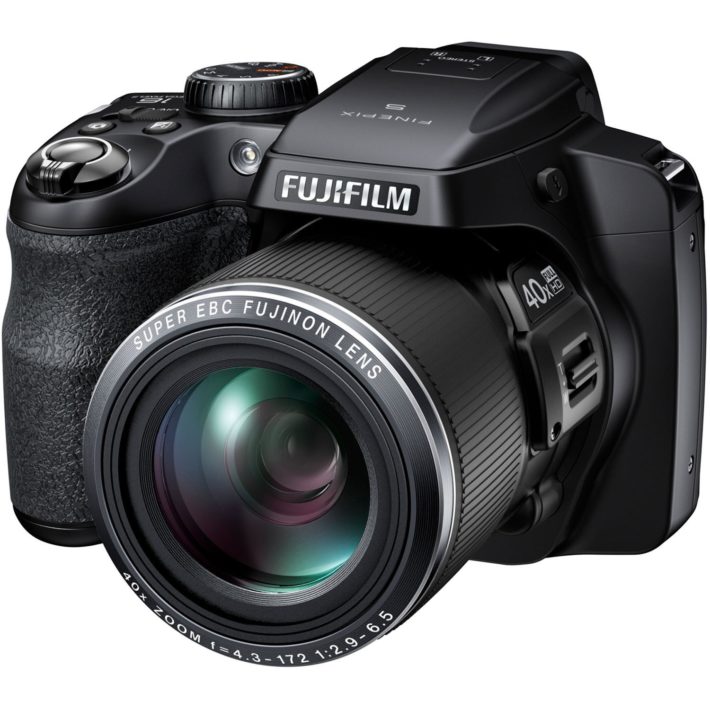 This is Fujifilm’s answer to all the other superzoom cameras out there, and they’ve been offering these up for years now. So much so that their naming has become fairly confusing. Still, the S8200 records in Full HD, has 40x Optical Zoom and sports a 16-megapixel camera. If you want performance close to an SLR, but don’t want to spend the money, Fuji have your back with this excellent option. 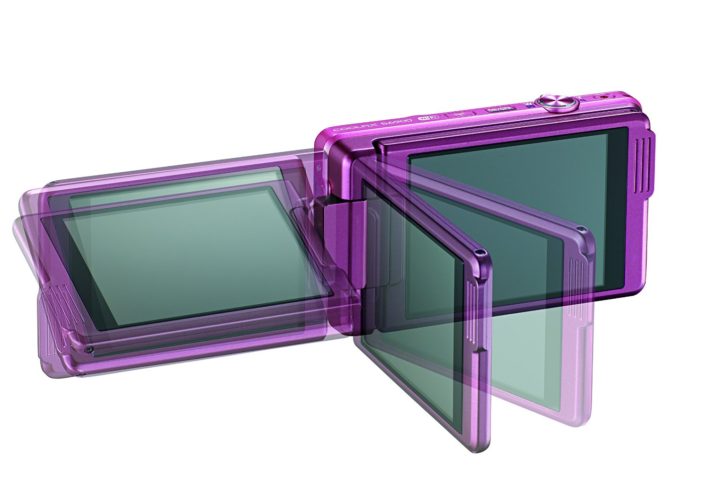 Nikon’s COOLPIX S6900 is an excellent camera for the younger users out there. With a cool flip-around display, this is perfect for selfies and well, generally having fun with a camera, which is what taking photos is all about, right? Elsewhere, this has all the other features that you’d want, and some other little tricks up its sleeve,  too. It’s also a great price. 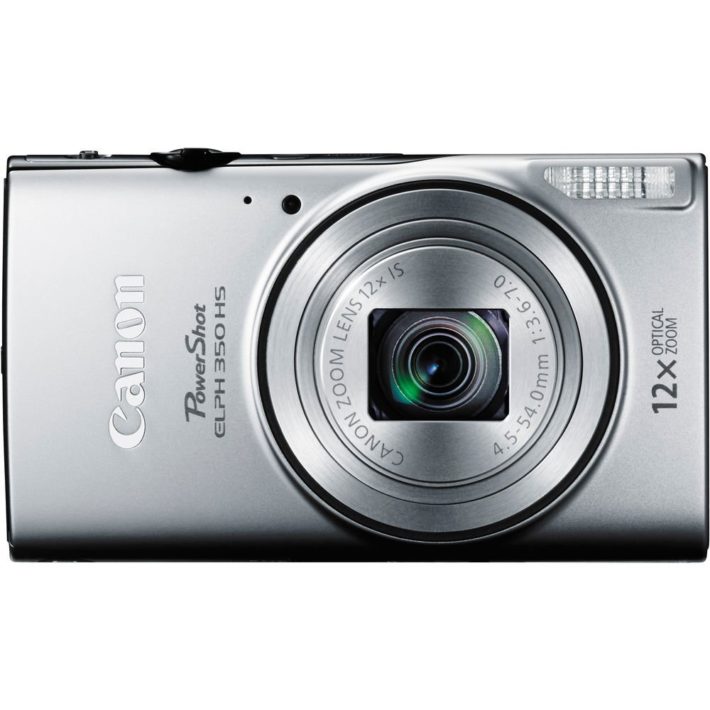 The ELPH line of cameras has been around for ages from Canon, and they were all about delivering quality and usability without the price tag. The 350HS does that in its droves. With a decent 12x optical zoom and a whopping 20.2-megapixel sensor, the ELPH 350 HS can do it all, and it does so for one of the best prices out there.