Okay, let’s face it, Android and products from the likes of Samsung and co. aren’t the only things we need to consider during the Holiday season. After all, maybe your friends and family prefer Apple and the iPhone? Perhaps you yourself are one of those rare few that are mature enough to use Apple and Android-related products in equal measure? Either way, our list of the Top 10 Best Apple Products will give you ideas for both yourself and friends and family on what to pick up this Holiday season. 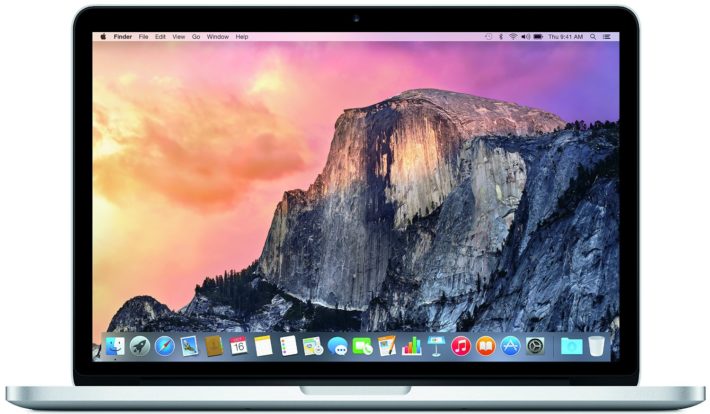 Regardless of how you feel about a Mac, the MacBook Pro Retina ticks all the boxes to replace any computer or laptop you or your family might have. They’re speedy, stable and that display is amazing. Plus, you can also run Windows on these without a problem, as well. With some of the best software for creating and getting work done, a MacBook Pro Retina is great to replace an ageing laptop or as a present to spur someone on.

The Apple iPad Air 2 is a great tablet to purchase for someone that wants something on the larger side of things that can also do more than just browse the web and play games. Android tablets are often more like giant smartphones, but we have to hand it to Apple, the iPad has all sorts of utilities and features at its disposal no matter which version you go for. It also helps that the iPad Air 2 is super-thin and nice and light, too.

The iPhone 6S wasn’t announced all that long ago, and while it’s mostly the same phone as it was last year, the new 3D touch makes for an interesting new feature and there’s now a new Rose Gold option available for those looking for a little color in their life. The new iPhones are not cheap, but if you know someone who is dead set on one, they’ll definitely appreciate the gesture. The larger iPhone 6S Plus could also introduce them to larger displays that us Android users have loved for years!

Buy the Apple iPhone 6S Plus from Amazon 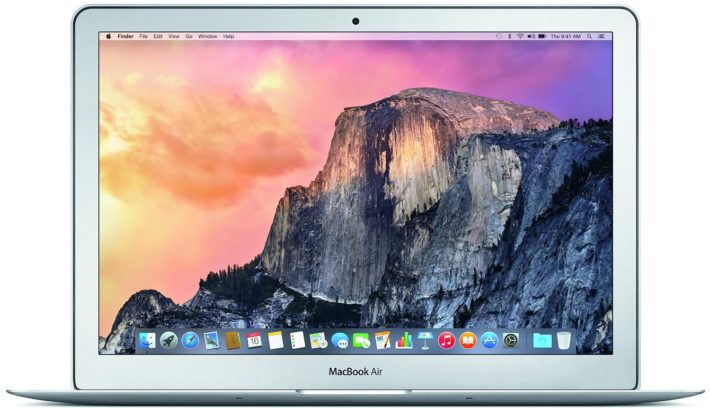 While it might not have a Retina display, the MacBook Air has a high-resolution display and is the ultimate in portable laptops. In fact, it out-Ultrabooks some Ultrabooks, and it can of course run Windows without a hitch as well. It’s thin, light and slips into a bag brilliant, and there’s a great 13.3-inch version so you don’t have to compromise on screen size, either.

The Mac Mini is everything someone on a tighter budget, or looking for a more flexible Mac option, needs to get started in the world of Mac. It’s a tiny, quiet box that has similar insides to a MacBook Pro or iMac, but it sits on your desk and allows you to use whatever monitor, mouse and keyboard you like. It’s great for those looking to use a larger display than the iMacs offers and they’re really very affordable for what they can do as well. 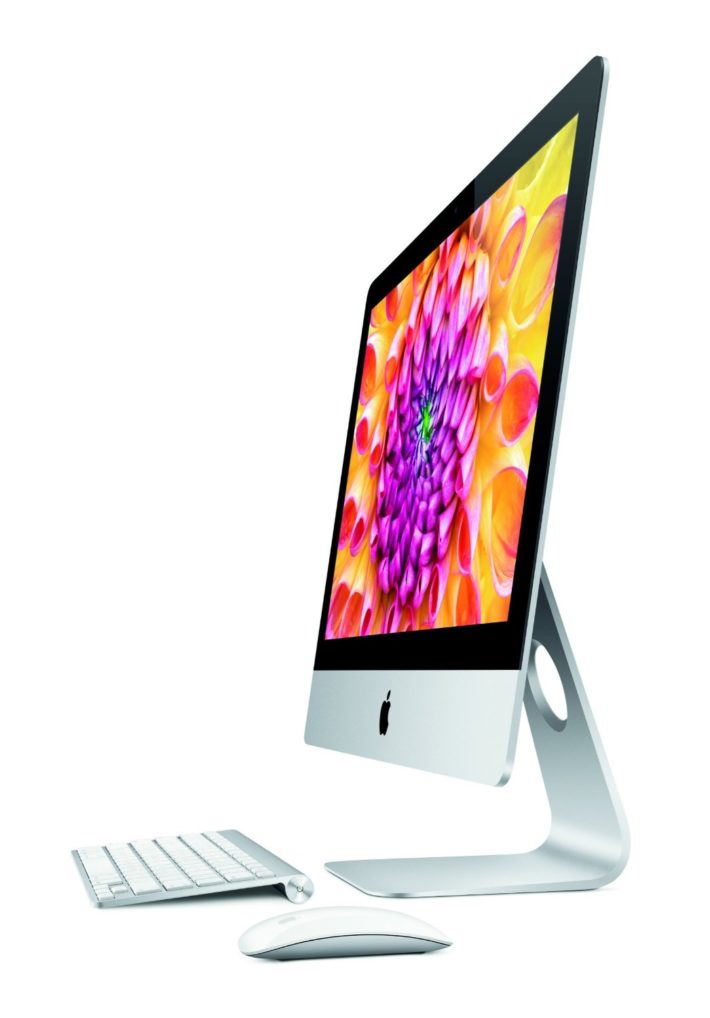 The 21.5-inch iMac is a good iMac for those that just want a Mac. It comes with a mouse and keyboard, and it also has all the software you need to get going. It’s regrettable that there’s no DVD or Blu-Ray Drive here, but you can also use one through the many ports this guy has. Neat and tidy, the iMac 21.5-inch is not too big and it won’t completely break the bank, either. 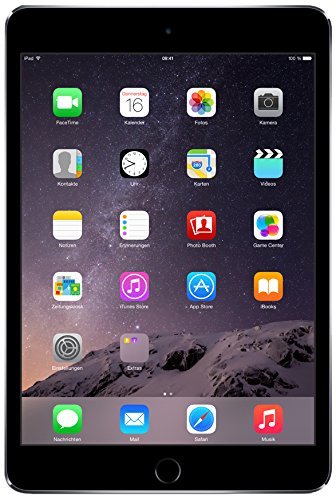 The iPad Mini 3 is an excellent option for more casual users as well as those looking for something more portable. It’s more affordable, yet still has a a great Retina display, and it also has the same sort of power under-the-hood as well. With a raft of accessories for it, this ams a great option as a first-time tablet, as well as one for those not looking to do too much with their fancy hardware. 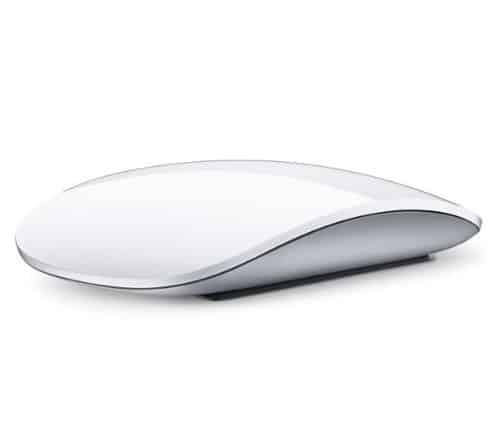 We all need a good mouse to get some serious work done, and for those that just have to have everything Apple, the Magic Mouse is a great option. Totally wireless, with touch controls, the Magic Mouse was built and designed to work with Mac computers and will be a great addition to a MacBook setup or a good replacement for an older mouse. 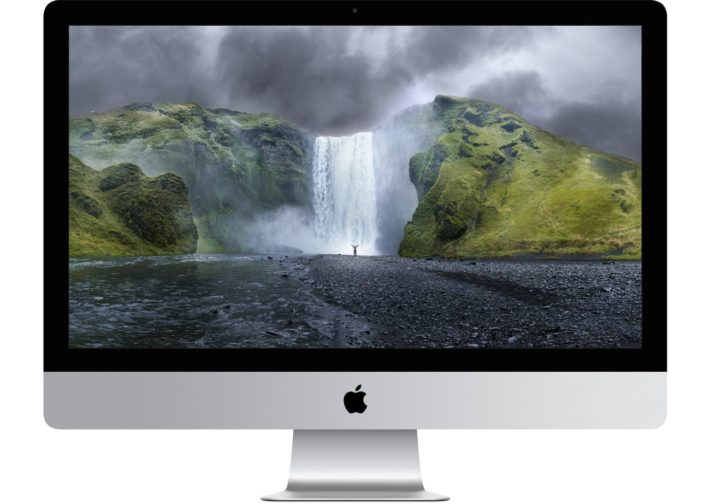 The iMac 5K is not cheap. It is not for your everyday user. The 5K display is for those creating, looking to take it all in and create something truly beautiful at their desk. This is the sort of thing that will only appeal to those that have lots of money and need to get either themselves or someone special, something very, very special indeed. If it helps, all that money is not just in the display, as it runs great as well!

Buy the Apple iMac with 5K Retina Display from Amazon.