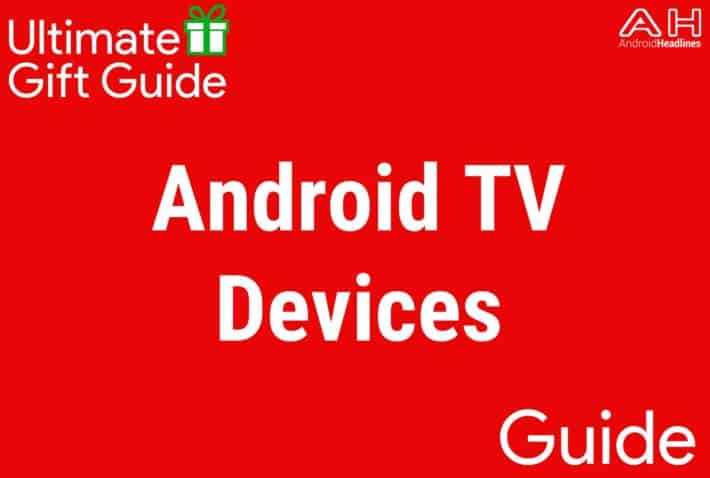 One of the latest platforms to arrive as part of the Android family, is Android TV. This is, Android for all your home entertainment needs. Although, the platform has been slow in building over the last year, there is surprisingly a large umber of devices to choose from. These come in the form of separate units and also built-in units and from a number of different manufacturers. Below are ten Android TV options worth checking out. 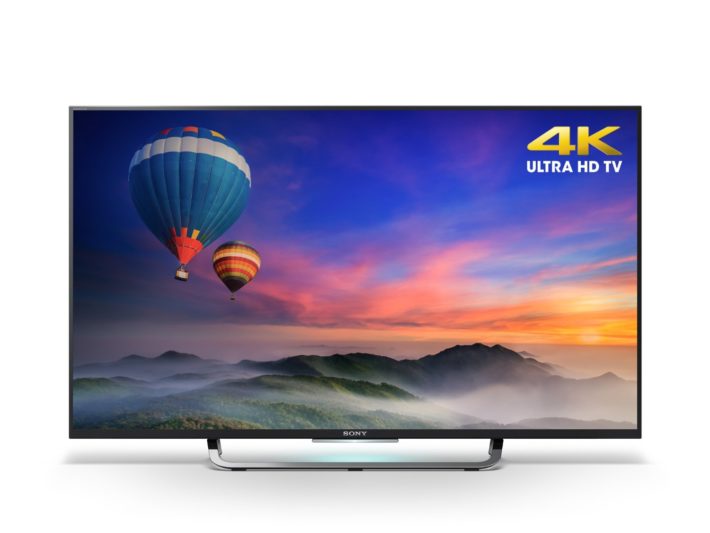 Starting off today's list is one of this year's new Sony TV models. This one comes with Android TV as a built-in function. However, in addition to the feature the TV also comes with some really great specs including a native 120Hz refresh rate, 4K resolution, 4 HDMI inputs and 3 USB inputs. The TV is available in two different size, 43-inches and 49-inches. 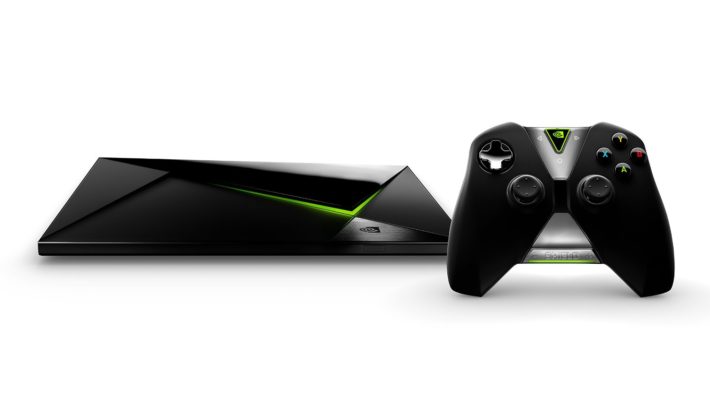 This is one of the more powerful Android TV devices that are currently available. This is a standalone product and will be required to be plugged into your existing TV. The NVIDIA SHIELD is a feature-rich Android TV device and offers its users a real emphasis on gameplay, thanks to a native selection of SHIELD only games that are available as well as subscription options to NVIDIA's own services. The standard version comes with 16GB storage, although there is the option to go for a bigger version which boasts 500GB storage.

Byuy the NVIDIA SHIELD on Amazon 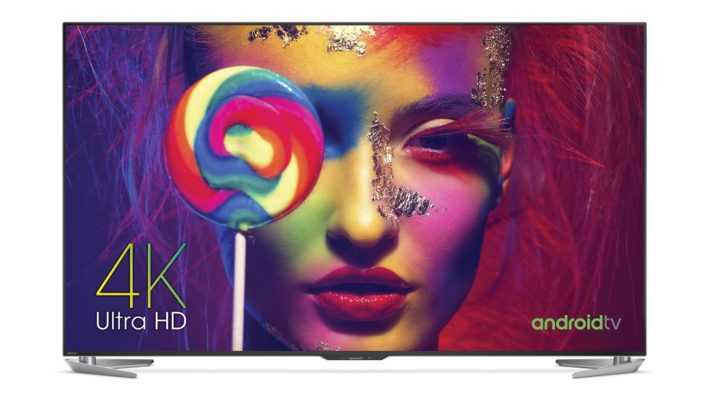 There has been a number of TV sets that now come with Android built-in and already seen one from Sony. Well, this is one of the options that is now available from Sharp. This is a 4K resolution TV and does offer a 120Hz refresh rate. In addition, the TV comes with four HDMI ports and three USB ports. There are a couple of Sharp TV variant on sale right now and this particular model is only available in larger sizes. In particular, a 70-inch and 80-inch version. 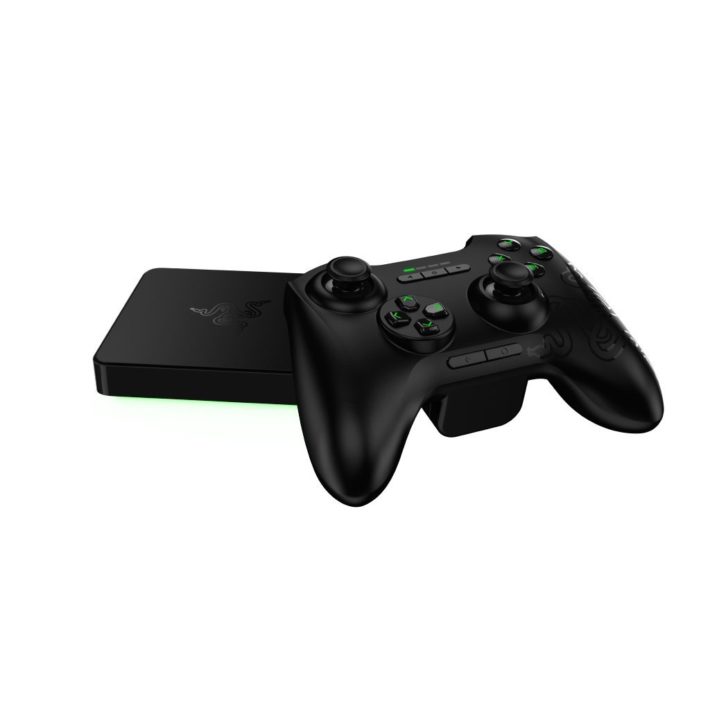 Moving back to the standalone option and up next is the Razer Forge TV. This is the current Android TV running device from Razer and like the SHIELD, offers an emphasis on gaming With the Razer option, this one comes ready for those looking to make more use of PC gaming in particular. The Forge TV is available in both a standard and bundle mode, with the difference between the inclusion of the control pad as well as the main uni. 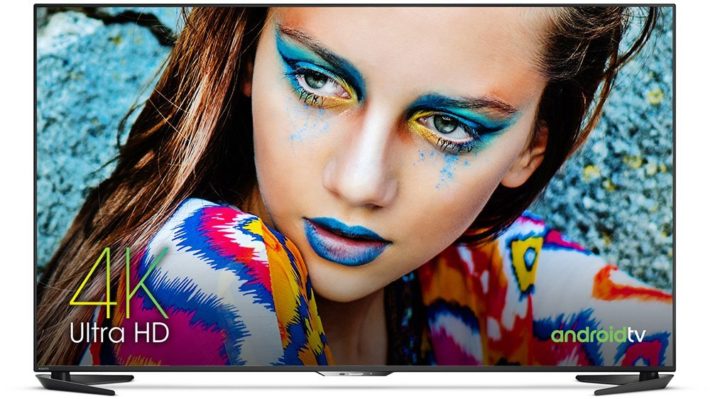 We've already seen a number of built-in options on this list from both Sony and Sharp. Both of which come in various models which differ in some aspects. This is another option from Sony and unlike the first model, this one does offer a slightly more variation in sizes, with the 60-inch also available in addition to the 70-inch and 80-inch versions. Other than the additional size, this model comes with a 4K Resolution, a 120Hz refresh rate, four HDMI ports and three USB ports 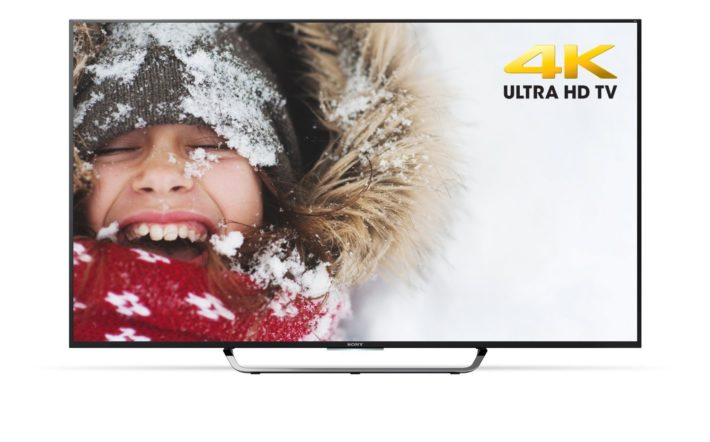 This is the second built-in option from Sony on today's list and again, this one offers a slightly wider degree of choice when it comes to size This one comes available in a 55-inch, 65-inch and 75-inch size. Other than the size difference, this is a 4K resolution TV, one which comes with a 120Hz refresh rate and one which offers some 3D tweaks and features for a more engrossed experience 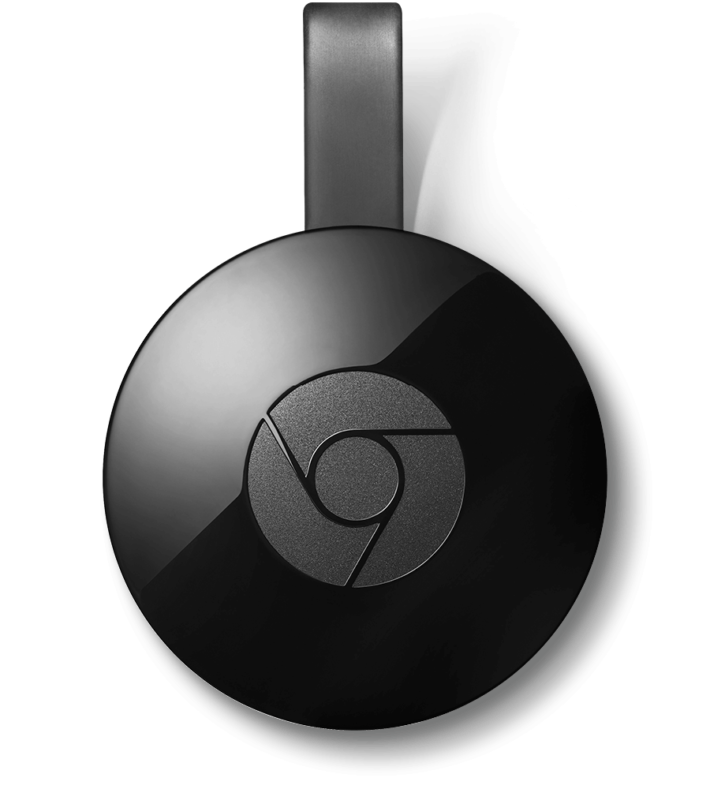 OK, so this is not exactly an Android TV device. However, it is one of the best selling streaming devices of the year and a lot of apps will work with it due to their common usage of Google Cast. So it is worth a mention. 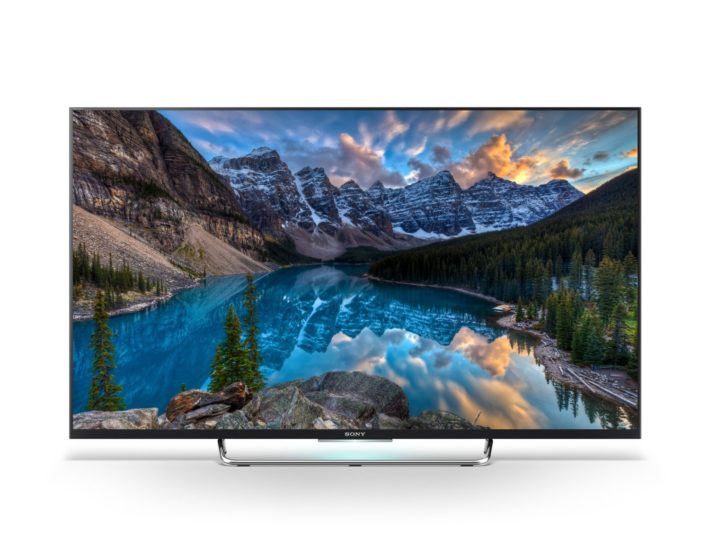 If so far, the TV's have been a little on the big (and expensive side) then it is worth knowing that Sony do offer a number of ranges now with Android TV built-in. This one in particular comes in both a 50-inch and 55-inch sizes and also offers refresh rate of 120 Hz. One of the gives here though, is that this one only comes with an FHD resolution and not 4K. However, it is much more affordable in terms of price

This is the original Android TV device and the one which first landed on the market with Android TV as it's running system. The downside of this, is that it is more limited than others, with some of the other systems offering a greater level of features. However, if you like stock, than the Nexus Player might be the one for you. 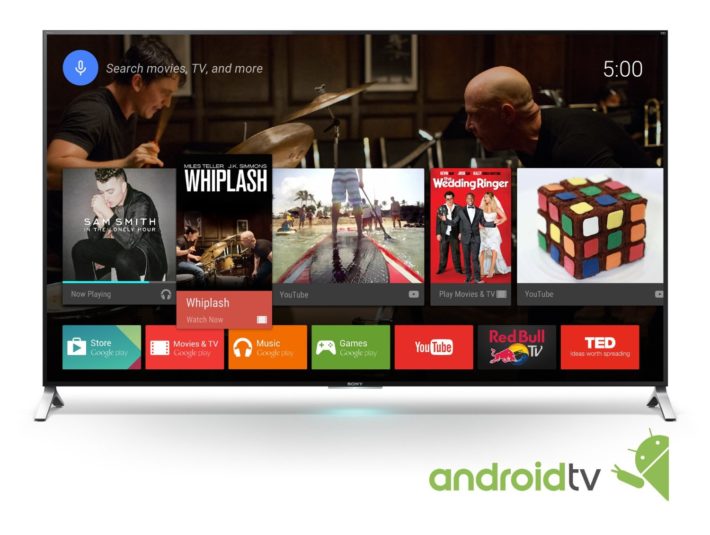 Closing out the list today is the biggest and most expensive Android TV enabled device. This is the Sony XBR75X910C. This one is a 75-inch TV, does come with 4K Ultra HD resolution and also 120Hz refresh rate. This one also comes with the options to buy with a dedicated soundbar or 4K recording device. If you really want the best on offer Android TV enabled device, then this is worth checking out.