Skip to content
Trusted By Millions
Independent, Expert Android News You Can Trust, Since 2010
Publishing More Android Than Anyone Else
15
Today
173
This Week
173
This Month
6907
This Year
124424
All Time 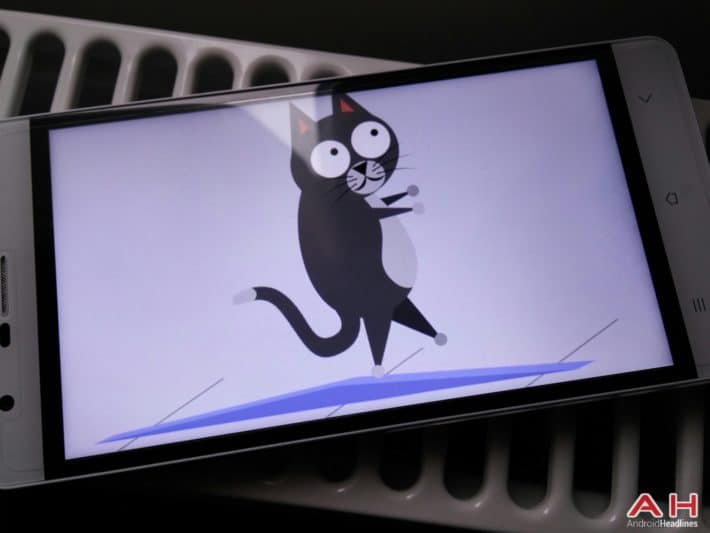 The Google Play Store is home to all sorts of different applications. No matter what you need, chances are you’ll find it over there. Now, pretty much every one of us likes to play a game from time to time. It doesn’t have to be a demanding title, but simply something to relax or pass the time. Now, you’ve probably already encountered a number of really simple and yet extremely annoying games in the Google Play Store, like the infamous Flappy Bird for example. There are a number of such titles available, and we’re here to talk about a game which can be quite infuriating if you get too involved in it, but it can be fun and relaxing as well, read on.

The game in question is actually a title called ‘The Walking Pet’. Now, some of you might assume what is this game about, but let’s clarify. The gameplay is quite simple actually, you basically need to keep a walking animal on its feet and by doing that try to make a record distance. You’ll, of course, be rewarded on the way. Now, we’ve seen similar games like this in the past, and the most popular one is probably the one where you need to keep a drunk person on its feet. Well, this game is somewhat similar, but it look different and it uses the touch intensity mechanic to keep the animal straight up. You need to balance the character by tapping on the display, the game registers slow and quick taps. Slow taps let you balance the animal if it’s about to fall on its back, and quick taps do the exact opposite.

Now, this game might sound really simple to play, but in order to be any good at it, you’ll need quite a bit of practice, and chances are you’ll get annoyed along the way, at least slightly. The game is free to play, but it contains in-app purchases. Keep in mind that this game is being developed by Ketchapp, which has plenty of title in the Google Play Store already, but they’re infamous for throwing quite a few ads your way, so get ready to see full screen ads if you’re not ready to pay for an ad-free version (which we highly recommend). That’s pretty much it, click the Google Play banner down below if you’d like to install this game on your device. 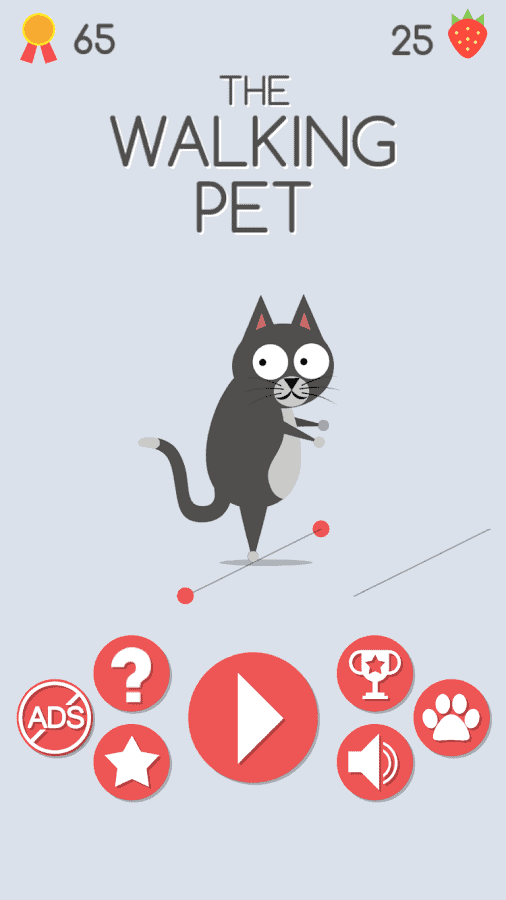 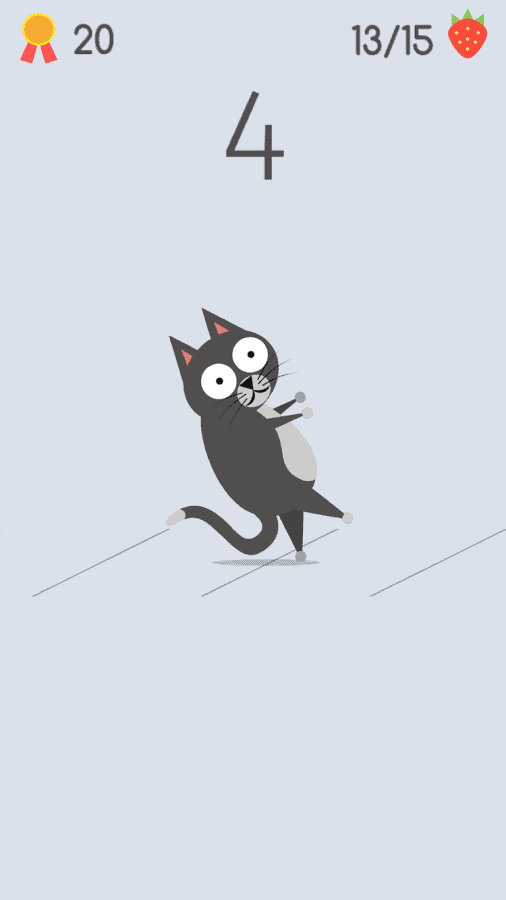 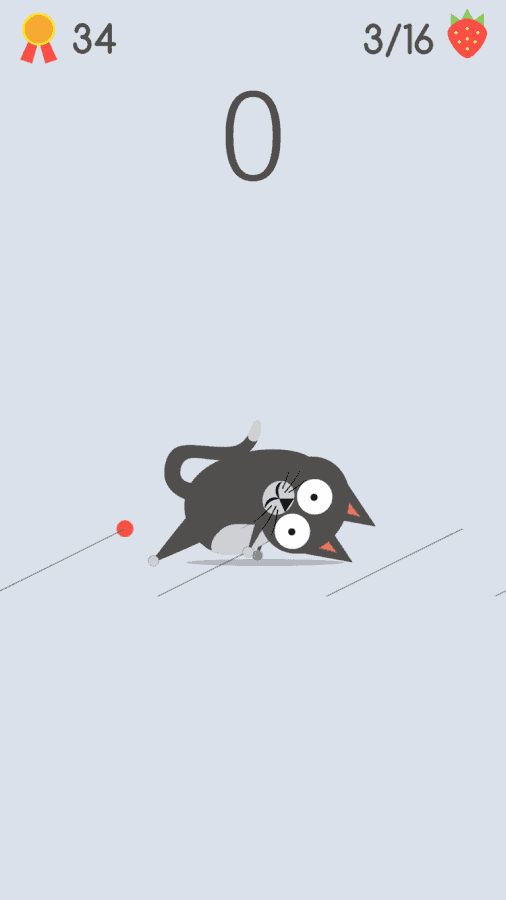 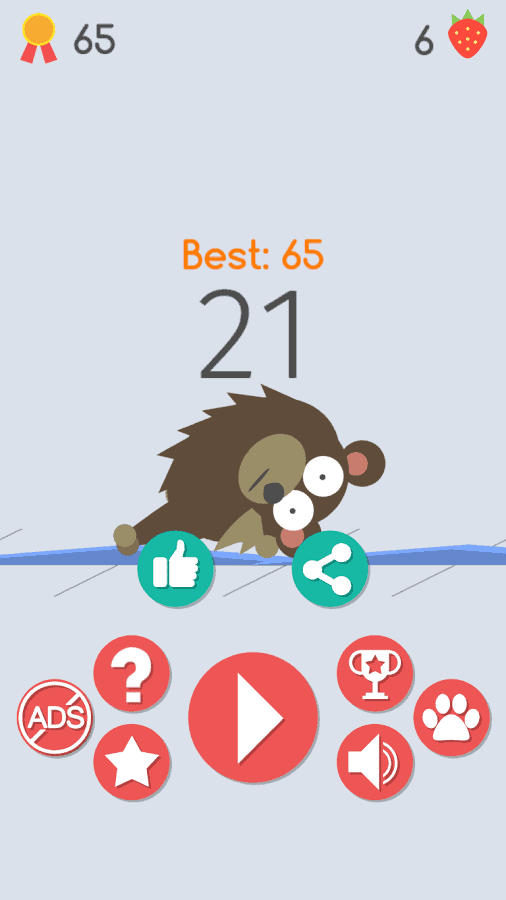 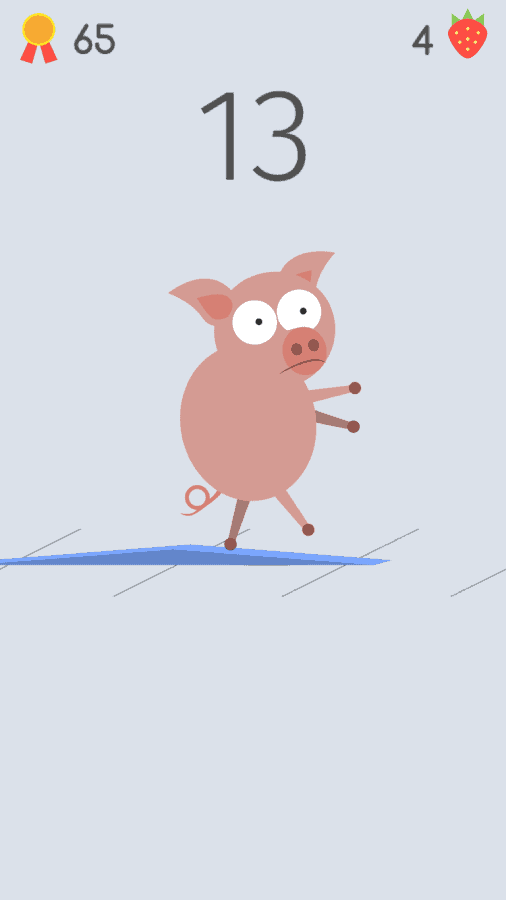