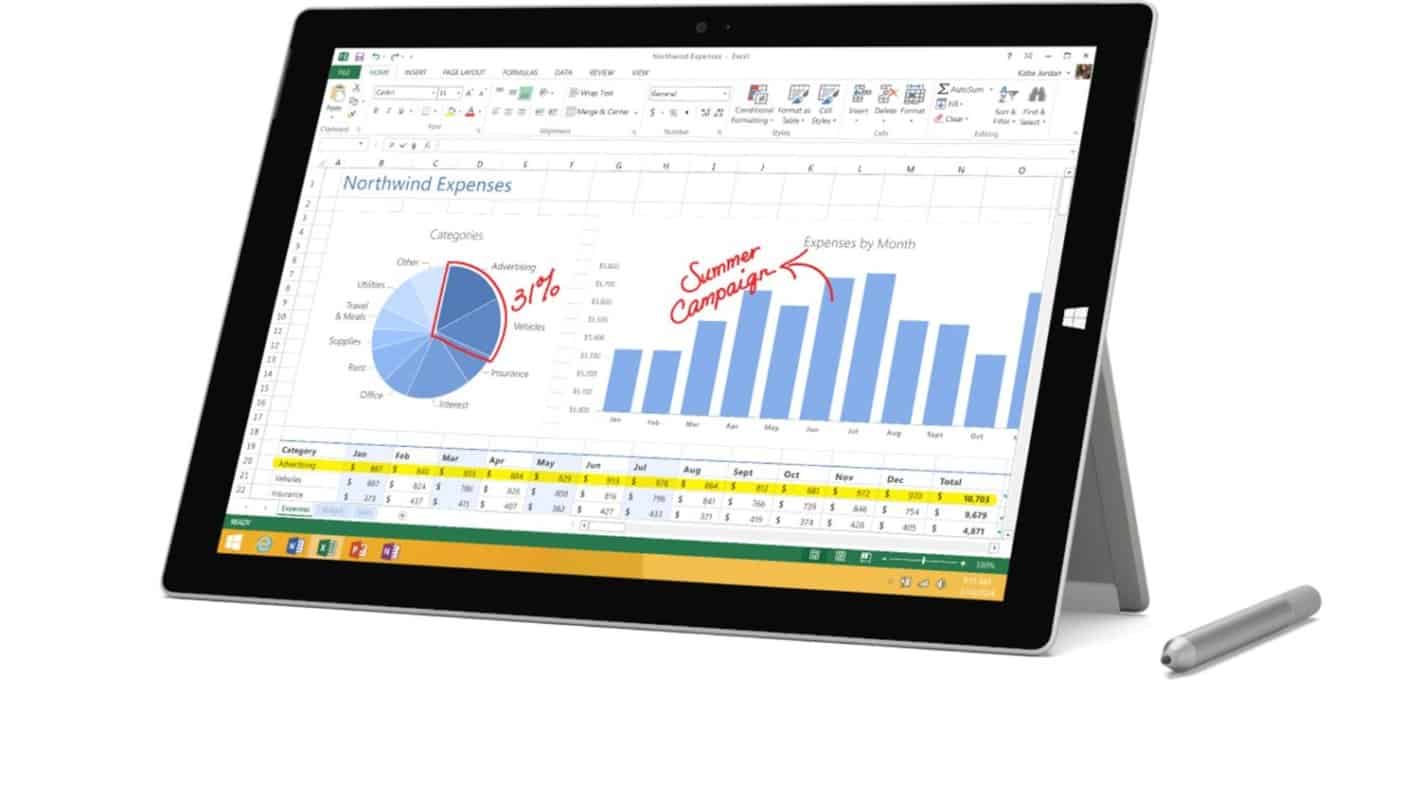 Microsoft has a rich and involved history with the mobile device industry, through Windows CE and early clamshell and palmtop devices, to PocketPC, through Windows Mobile and then to Windows Phone. In each generation, Microsoft changed the blend of features, but until Windows Phone the interface was very much behind the curve. Windows Phone introduced the “Metro” design language, bringing a modern and contemporary look and feel to the device. And yesterday, Google’s Vice President of Design, Matias Duarte and the individual credited with being the father of Material Design, openly criticized the setting up of a Windows 10 powered Surface 4. The original Tweet, which started a discussion on Twitter, said: “I just setup a Surface 4 & Windows 10 – not sure why I was excited to try a new thing, it’s basically XP with a flat design skin. #FutureNot.” In subsequent Tweets, Matias explained that his issue with Windows 10 is less how it looks and more how it works, which shows very little evolution from Windows XP.

Certainly, moving from a touch-driven operating system such as stock Android to Windows 10 is not always the most refined of experiences. Windows 10’s look and feel is refined from older versions of Windows but there are still some inconsistencies in the look and feel, such as the Windows 10 Settings Panel and Start menu, where the design language doesn’t match. Of course, the claim here is that Windows 10 is a much more sophisticated operating system than say Android or Chrome OS and so therefore it will be more complicated to use, but this smacks of lazy design work. Highlighting that Windows 10 is as usable as the now-retired and no longer supported Windows XP is as much a credit to Windows XP as it is a criticism of Windows 10, but it is disappointing that Microsoft did not push the software experience further. Essentially, Windows 10 still feels like working a traditional computer, whereas the Material Design has a more consistent, flowing feel about it.

There is much that Microsoft gets right with Windows 10. Windows Update works to keep devices, operating systems and applications up to date, independently of manufacturer involvement, and this is many years ahead of Google’s efforts. The Surface hardware packs a “proper” computer into tablet hardware, which can do more with the right applications installed, although for many tablet customers the Surface is overpowered for their requirements. The two platforms offer the customer a different experience, which perhaps befits their different levels of ability. Perhaps – and this is speculation – Matias’ criticism of the Windows 10 experience underpins Google’s push into making Android tablets a more productive experience. We’ve seen the rumors of Google merging Android and Chrome OS, if not in software perhaps from the interface perspective. The Google Pixel C is described as an Android powered convertible tablet, which might be the first device with a new laptop-biased interface. Perhaps Matias’ comments are hinting at something new from Google?