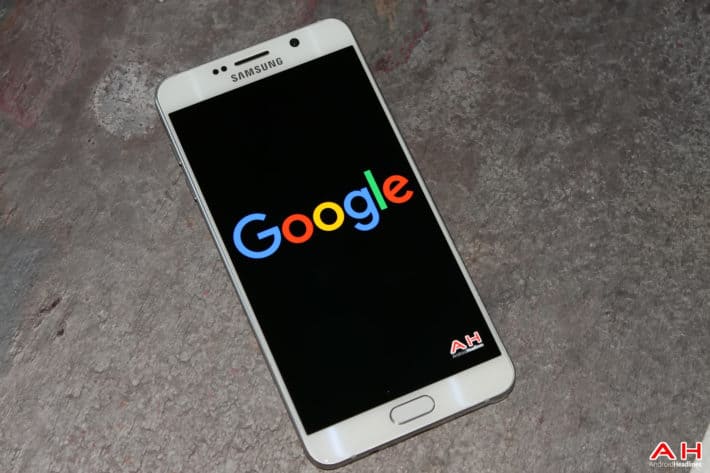 Google created a one-day online sale in India called The Great Online Shopping Festival (GOSF) back in 2012. The company partnered with some e-commerce sites like Flipkart and Snapdeal among others to get things started. It was typically celebrated in December, but this shopping event won't be held this year, and in fact, Google is putting an end to it. The reason is that the number of e-commerce retailers in India has grown significantly and some of them often offer discounts and promotions along the year, so users don't have to wait for such event. When this event was created, India had 130 million of Internet users and only 8 million of them did online shopping, the total online shopping industry was approximately $2 billion. This year, India has over 350 million of Internet users and over 50 million of them shop online and the online industry has grown to over $10 billion.

The purpose of creating this special day was to encourage Indians to shop online by offering special deals, and while consumers complained about the offers which were not so significant in the first event, they must have made something right to achieve those results. At least it's clear that they got enough people interested in this way of shopping. GOSF was also a platform where a lot of e-commerce businesses participated, so they certainly found many customers.

There were 90 retailers who participated in the first edition of GOSF and last year, that number grew to 550 retailers. The company will keep investing to support small and medium businesses in new ways so the Internet is continuously growing in the country. "The pace of growth and the impact eCommerce companies are driving in India has gained significant momentum and we are very pleased that we were able to play our part in this journey in India. GOSF in many ways was a catalyst in boosting consumer confidence to shop online… There were many learnings for us and the Industry on the whole but the time has come for us to bid adieu to the Great Online Shopping Festival," said Nitin Bawankule, industry director of e-commerce in Google India. 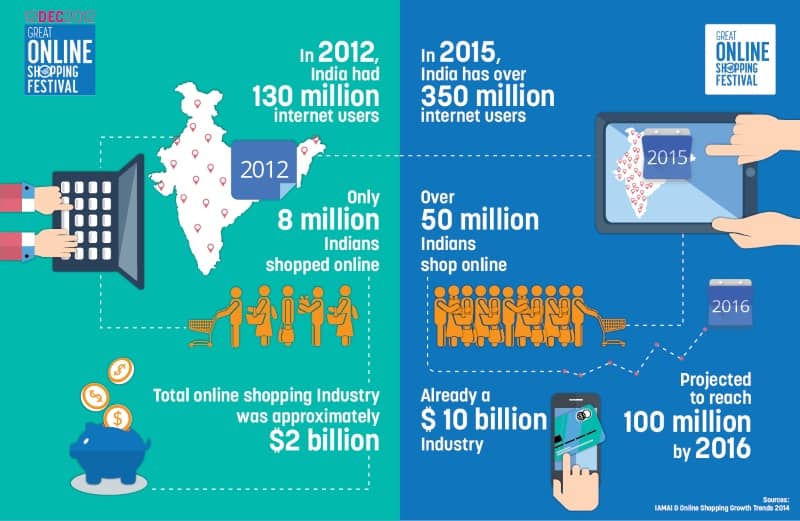