Skip to content
Trusted By Millions
Independent, Expert Android News You Can Trust, Since 2010
Publishing More Android Than Anyone Else
25
Today
100
This Week
100
This Month
6840
This Year
124357
All Time 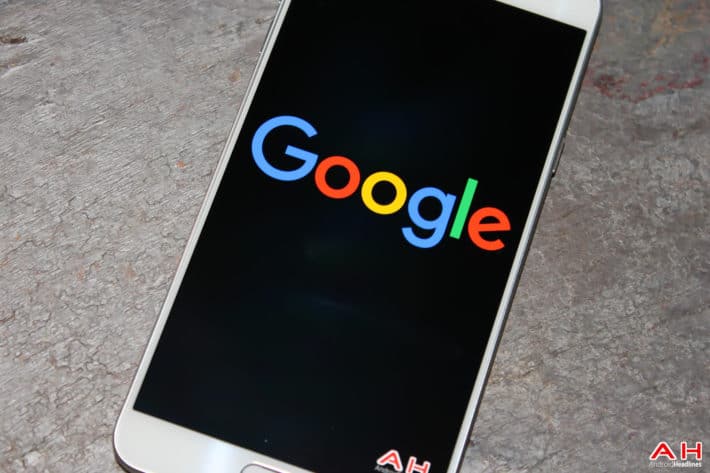 You may recall Google receiving fire from the European Commission regulators, as it was widely was reported on over the past few months, each and every time new updates and findings were unveiled. Google has been dealing with EU antitrust charges where accusations were made towards the company and its lack of showcasing rival competitors in the Mountain View’s search results, when compared to its own shopping service. Since these accusations have come out, Google has been trying their best to battle against this new antitrust campaign within Europe, though new contenders have since joined sides with the EU regulators. Now a massive fine could be placed Against Google, a fine that the company feels is ‘inappropriate’.

As mentioned, Google has been dealing with accusations stating that search giant will showcase their shopping service within the search results rather than pulling websites and related webpages that are not directly related to Google’s own shopping service. Since the back-and-forth, a United States law firm, Hausfeld, which deals with class-action suits, has also joined in with their own campaign against Google, something that is only adding fuel to the fire for EU regulators. Now that Google could potentially face a fine that could cost them over an astonishing $6 billion if found guilty, Google has stated that this fine will be inappropriate because of their good faith in participating in the previous negotiations.

One of the key elements Google is using for the defense, is that the EU regulators are failing to see that Google is offering is a free service.  The search giant states that finding an abuse of dominance would require a trading relationship, which is also stated within the consistent case law. When it comes to Google and its users, there is no trading as Google’s search engine is completely free for all users. At the moment, no further comments were made from either Google or the EU commission. The EU commission will have to decide the case at the end of this month and many are eager to see what the outcome may be. If found guilty, Google will likely face a hefty fine along with making some changes for residents within Europe.