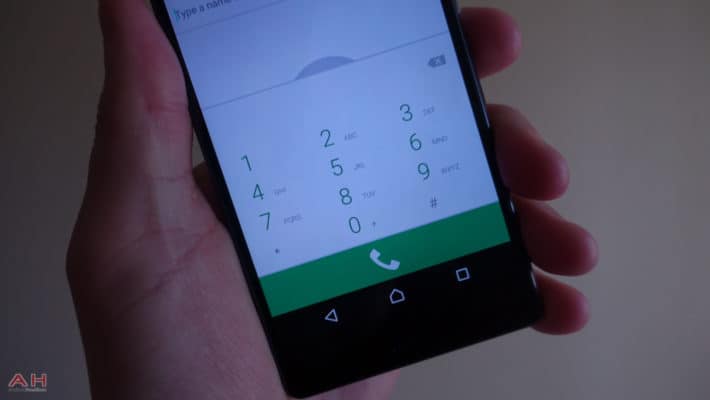 As a result of the attacks in Paris on late Friday night/Saturday morning, Google has decided to offer free international calls to France over Hangouts, as well as for their Project Fi users. Project Fi Community Manager, Justine Rivero, announced on Google+ that they are allowing their users to call France for free, in the wake of these awful attacks. Also stating that their thoughts are with those affected by the attacks in Paris. Meanwhile, those that do not have Project Fi, can make free calls through Hangouts to their loved ones in Paris and make sure they are all right.

This is a great gesture by Google, and I wouldn't be surprised to see T-Mobile, Sprint, AT&T and Verizon step up and do the same thing. Allowing their customers to call those in France and make sure they are okay as well, during these horrific events in Paris. Most airlines have cancelled flights to or from Paris and the rest of France for the weekend, for obvious reasons.

Additionally, Facebook has opened a pretty cool tool in the wake of these attacks. It's called "Safety Check" and basically what it allows you to do is to go through your friends and see who's in Paris, and if you know they are safe, you can mark them as safe. Additionally, you can let your friends know if you are in the area of France affected by these terrible attacks. A great way for everyone to see if people are safe without having to tie up the phone lines.

Hangouts is available for free on both iOS and Android – you can download it from the Apple App Store or Google Play Store today. Additionally, you can head to Hangouts website and make calls through your computer, to make things even easier. Project Fi is only on the Nexus 6, Nexus 5X and Nexus 6P officially, but it will work on a few other GSM unlocked devices (you just won't get all of the features of Project Fi). And of course, Facebook is available everywhere, and their safety check is a great tool for a time like this.