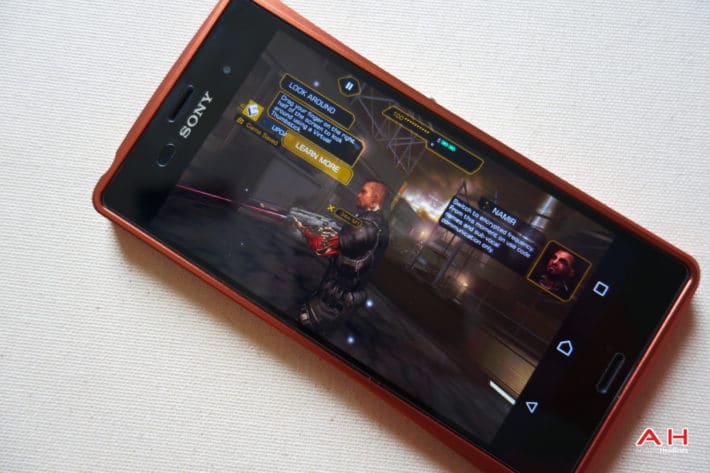 Unless you're a developer, the chances of you having heard of Vulkan API before, is very unlikely. The reason being is that it's an API for developing games. Therefore game developers have definitely heard of Vulkan API before and the news that Google is looking to support it in future versions of Android has probably put a huge smile on their face. News is coming out today, that Google has hired a dedicated team to support Vulkan API in future versions of Android, and for end users that doesn't mean much, but end users will likely see even better games, especially as far as graphics go. Vulkan is an API that is based on OpenGL. The main advantage of this API over others is that developers get direct access to the GPU hardware. This means that the game can manually manage the cores and memory of the GPU. Allowing for even better graphical performance when gaming.

Vulkan isn't a complete API just yet, and there's no word on whether it will be adopted by everyone just yet either. However, Valve has already hired a third-party software company to incorprate the drivers for Vulkan into future versions of SteamOS. So with Valve backing it up, and now Google doing the same, it'll definitely get adopted, the question is simply, when. The company that Valve hired, LunarG, put out a press release today stating that Google has hired a team that will work on Vulkan for the mobile world.

As we noted before, Vulkan API is not complete, to it's unlikely that we'll see it anytime soon. The soonest we'd see it is in Android N which is due to be announced at Google I/O in the summer and released in the fall of 2016. Android is likely to continue using OpenGL and OpenGL ES standards for the foreseeable future, still. It's also important to note that most of the mid-range and high-end chipsets on the market now, do in fact have the necessary hardware with the GPU to support this new Vulkan API.

Another big feature of Vulkan being adopted, would mean better cross-development of games. Since they would be based off of the same API, it'd be much easier to bring Steam games over to Android and vice versa.