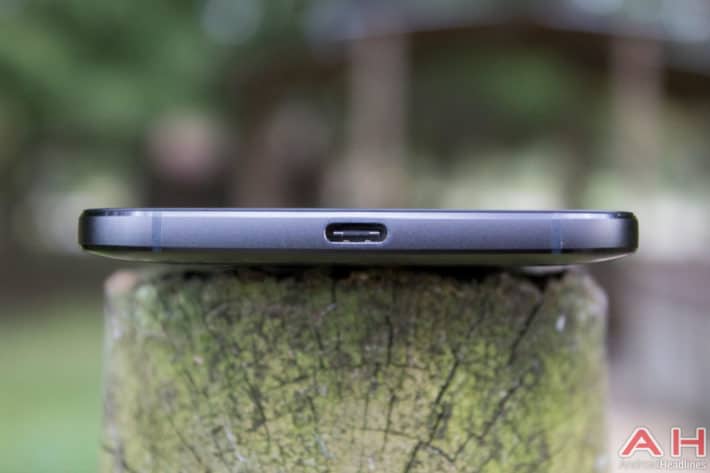 If you've got any one of a few new Google products like the latest Pixel Chromebook, Nexus 5X or the Nexus 6P, then you've already had a chance to experience the new USB Type-C standard which allows users to not only charge their phones, but also use the same cable for data connection and a connection to monitors or TV in place of an HDMI. Not only that, but they can be inserted into the accepting ports in either orientation no matter which way they're flipped. Now, how useful is that? For all their usefulness though there is one issue that users will likely want to be aware of as outlined by one of Google's software engineers, Benson Leung; Some of the 3rd party cables which can be picked up on Amazon aren't compliant with the standards of Google's cables boxed with the two new Nexus phones.

While there are obvious possible scenarios that could happen to a device after or during the use of a non-compliant third party USB Type-C cable, like not charging the device altogether, Leung points out that other more potentially dangerous possibilities that could come from using one of these cables which is something users need to be aware of watch out for. Having spent plenty of time working on multiple devices with his team at Google that utilize the USB Type-C standard, Leung says he is "fed up with the early cables from 3rd party vendors that so blatantly flaunt the specification," which has caused him to start reviewing cables that are sold on Amazon to alert consumers to which ones are up to spec and which ones are not.

There are some obvious benefits here to making note of which cables you should be looking into if you are interested in picking up an extra. Leung's reviews of which ones could potentially harm your device or simply not work will save time and money for those consumers looking to make the purchase. If you have a device which uses the USB Type-C standard, familiarizing yourself with which ones you should stay away from could save you from potentially damaging your device as well as having to go through a refund process.