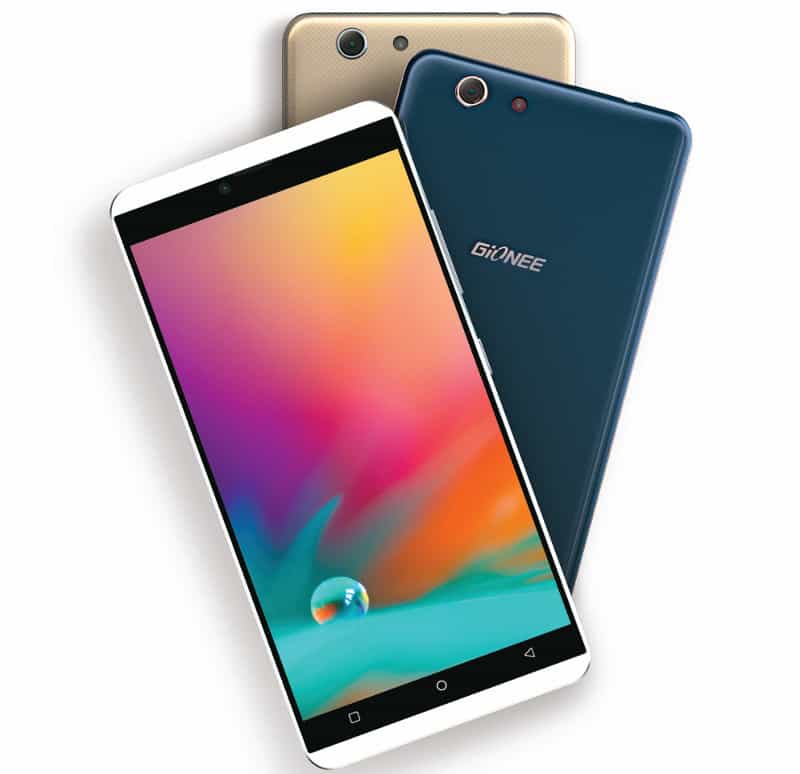 Gionee is a China-based smartphone manufacturer we’ve talked about quite a few times thus far. The company’s Elife S5.1 smartphone was the thinnest smartphone in the world for a period of time, and Gionee has released a couple of really interesting devices this year. Their Elife E8 and Marathon M4 devices have been released earlier this year. The Elife E8 is the company’s current flagship (phablet), while the Marathon M4 packs in a rather sizeable battery and a solid mid-range set of specs.

That being said, the company has teased their upcoming Elife S Plus smartphone quite recently, and Phone Radar has managed to get ahold of the phone’s images and specifications. The Elife S Plus will feature a 5.5-inch 720p (1280 x 720) Super AMOLED display with Corning’s Gorilla Glass 3 on top of it. The phone will be powered by MediaTek’s MT6753 64-bit octa-core SoC clocked at 1.3GHz along with a Mali-T720 GPU for graphics rendering. The 13-megapixel snapper will be located on the back, and a 5-megapixel shooter will be available up front. The LED flash will also be available next to the rear-facing shooter, and a 3,150mAh battery will be placed on the inside of this phone. This will be a dual-SIM device, which will offer 4G LTE connectivity. Android 5.1 Lollipop will come pre-installed here with Gionee’s Amigo UI 3.1 installed on top of Google’s operating system.

If you take a look at the leaked images, you’ll notice that the Elife S Plus will have very thin bezels. Now, the question remains, how thick will the black bars be? Well, Gionee has confirmed ‘immersive touch experience’ for this smartphone, so those black bars shouldn’t be that thick at all. It seems like the device will be available in Dark Blue, White and Gold color options, and its price will be Rs. 16,999 ($259) in India. The device will be available in the country later this month, though we don’t know when exactly. Anyhow, check out the images down below if you’d like to take a closer look at the phone, and we’ll make sure to let you know if some additional info pops up, stay tuned for that.

UPDATE: The phone has been announced in India, and it costs Rs. 16,999 ($259). We’ve added a couple of extra images in the gallery down below, and the leaked specifications were spot on. The phone will be available starting next week, and it seems like it’s called Gionee S Plus, not ‘Elife S Plus’, which is interesting. 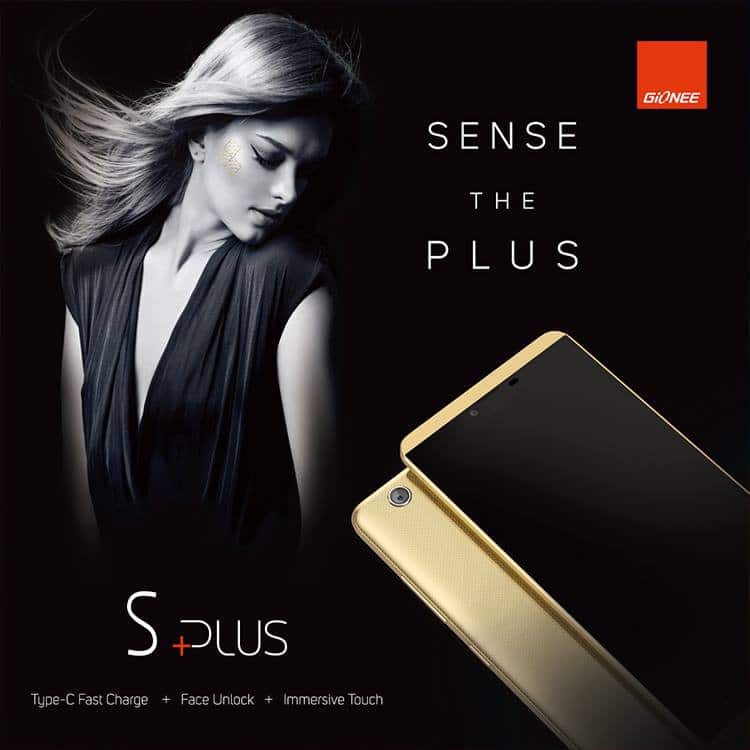 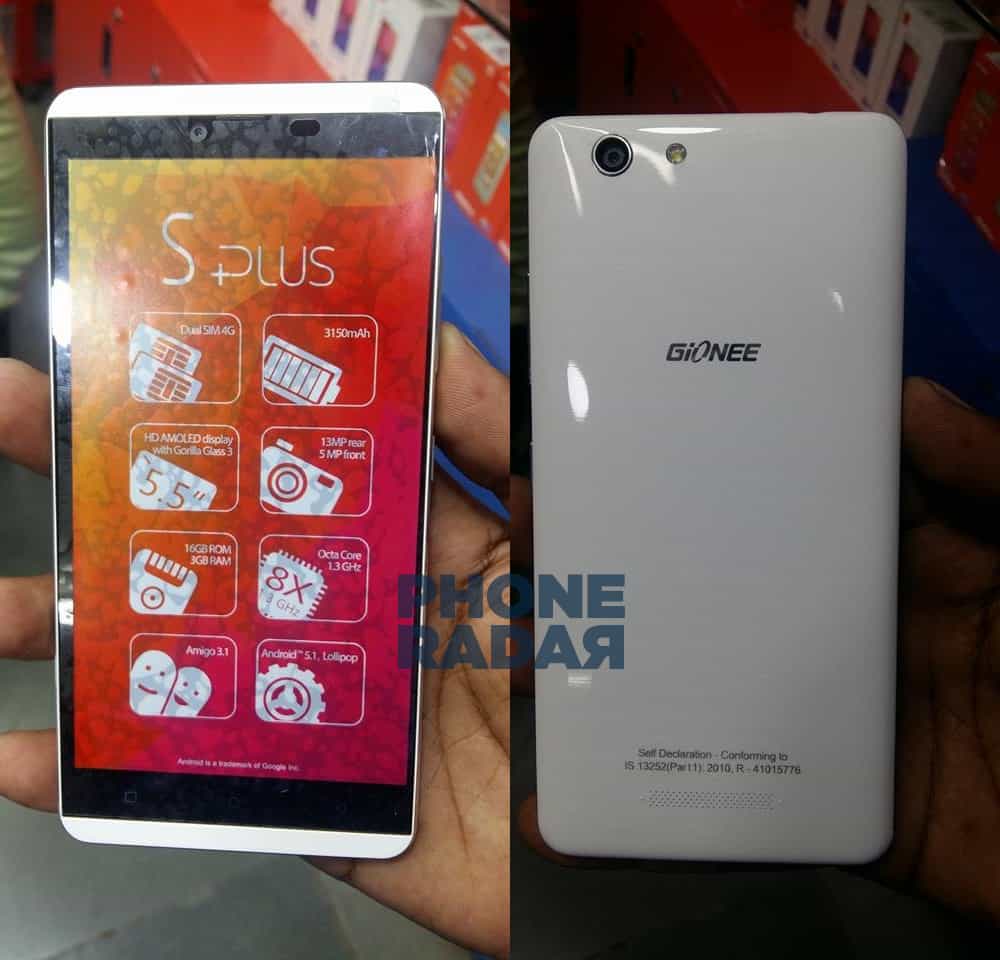 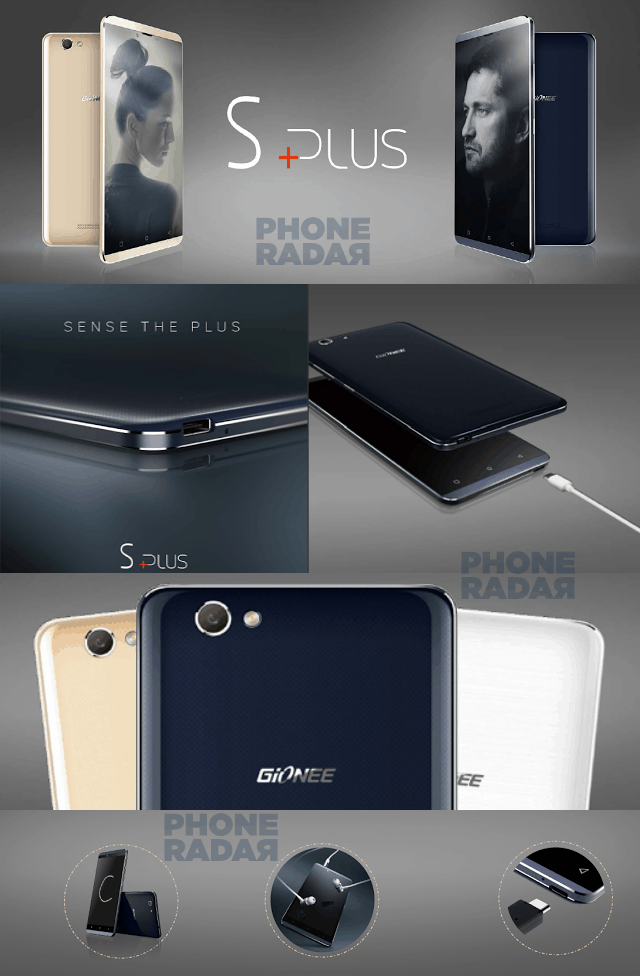 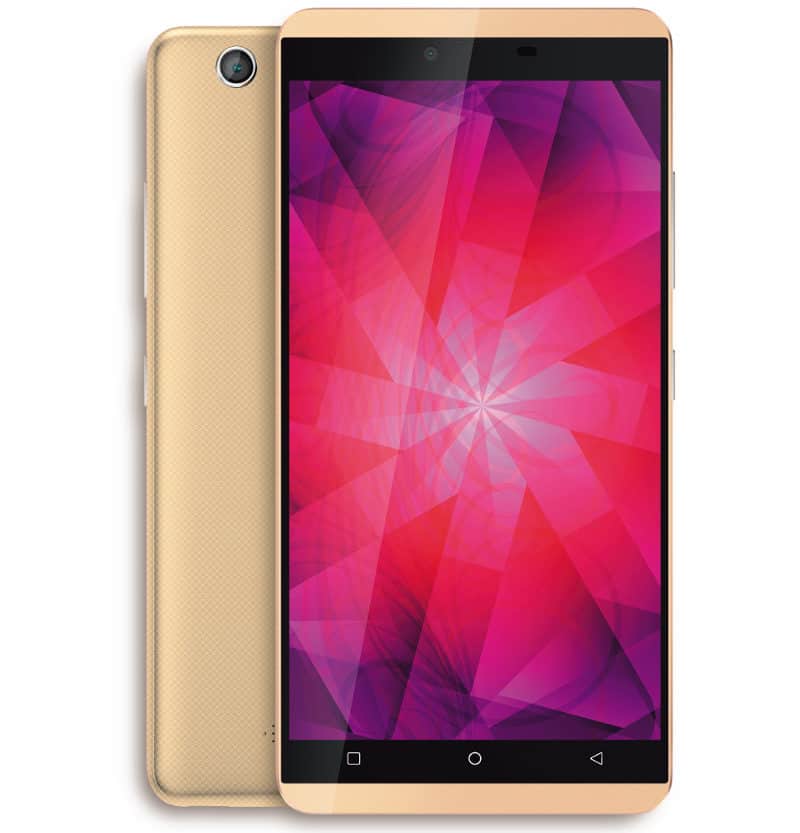