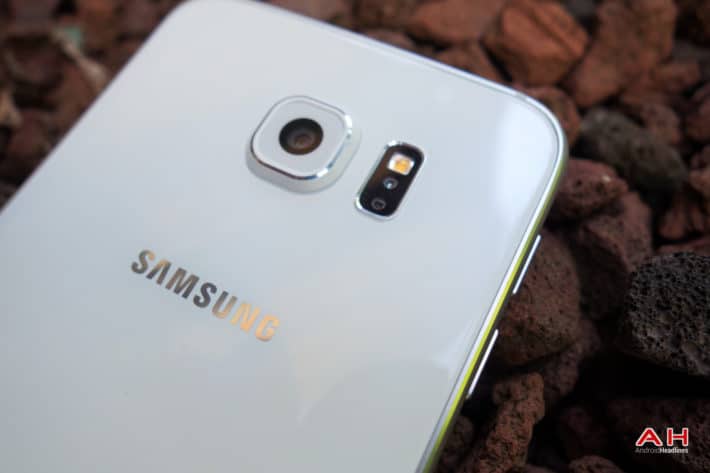 Samsung has managed to step up their game this year and release truly compelling flagship devices. The company has released two flagship smartphones (Galaxy S6 & S6 Edge) and two flagship phablets (Galaxy Note 5 & S6 Edge Plus. These devices actually share some of their specifications, including Samsung's Exynos 7420 SoC and a 16-megapixel OIS camera which can take really good shots, and is regarded to be one of the best cameras on Android smartphones at the moment.

That being said, we've seen a number of Galaxy S7 leaks already, two of which regarded the phone's camera sensor. The first rumor claimed that the phone will ship with a 20-megapixel ISOCELL sensors, while the one which surfaced yesterday claimed that Samsung is trying to acquire Sony's IMX300 sensors (the ones used in Xperia Z5 line) in order to implement them into the upcoming Galaxy S7 device(s). Well, a new rumor popped up, and it's a rather interesting one.

According to this new info, Samsung might actually use a 12-megapixel sensor in their upcoming Galaxy S7 flagship. The company allegedly plans to increase the sensor size to 1/2.0", and will also equip this camera with a dual-PD (dual-photodiode) technology. It seems like this is supposed to be Samsung's ISOCELL sensors, and that it's near mass production stage.

This rumor is certainly interesting, even though it seems hard to believe. Keep in mind that Huawei and Google actually used the 12.3-megapixel snapper in the Nexus 6P, which has proven to be one of the best smartphone cameras out there at the moment. Megapixels on their own don't mean all that much, so it is possible that this rumor is actually true, though that's still hard to believe. The Galaxy S7 will probably launch in either February or March next year, so we won't get to the bottom of this for quite some time. You can expect a ton of similar rumors to surface in the coming months as the release date for the Galaxy S7 is coming closer and closer. Stay tuned for additional info, we'll report back as soon as something else Galaxy S7-related hits the interwebs.