Skip to content
Trusted By Millions
Independent, Expert Android News You Can Trust, Since 2010
Publishing More Android Than Anyone Else
41
Today
238
This Week
41
This Month
8235
This Year
125718
All Time 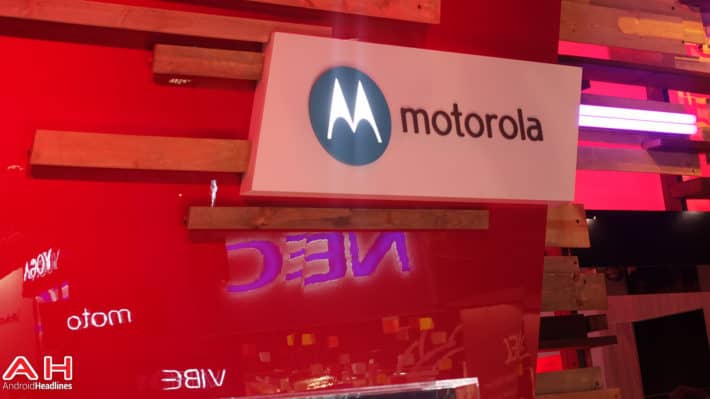 Smartphones and mobile technology as a whole have witnessed one of the greatest technological jumps ever. If you see other fields, they all took at least decades to significantly evolve. Airplanes took almost 40 years to change from piston to jet, and even longer for the technology to become mainstream, TVs also took almost 50 years so you can have that shiny and sharp 4K display on your living room, and so on. Smartphones, on the other hand, evolve really fast and if you have a 2013 handset, it’s almost certain to be obsolete. However, although we have more and more improvements on performance, raw processing power, better cameras and displays, there’s nothing new other than a few things here and there, such as fingerprint scanning technology. Of course manufacturers don’t have their engineers and designers napping under a palm tree in the Caribbean and they are hard at work trying to bring new things to our every day phones, as we can see with several patent applications that show up constantly.

During an event in India, Motorola and parent company Lenovo showcased some of their upcoming mobile technology, especially the ones addressing some of the biggest problems we have today with smartphones. Doesn’t matter who makes your phone, there’s an universal problem that make everyone angry – battery life, and although it is not yet economically viable to increase battery capacity without making it bigger, companies are working hard to make it charge fast. Today you have fast charging technologies that can give you a decent amount of hours in just a few minutes. Both companies showcased a super quick charging technology that can give an user 8 hours of battery life in just 5 minutes. A new tech called Smartcast was also showcased, which allows the phone to cast its screen on a surface, allowing an user to even interact with the user interface through IR sensors. This could allow someone to type on the table, for example, as showcased on the GIF animation at the end of the article.

Smartphone makers are turning their focus to India, as the country is set to become the second largest smartphone market in the world, only second to China. “India is an extremely important market for Lenovo. Over the last two years, our innovations have seen tremendous success in the Indian market and this has enabled us to reach the number 4 position last quarter,” stated Chen Xudong, Mobile Business Group president, who hosted the event. We should see some new goodies on upcoming smartphones for 2016 and 2017, and we are all curious to see what manufacturers like Lenovo, Motorola, Samsung, LG and other giants are preparing for us.