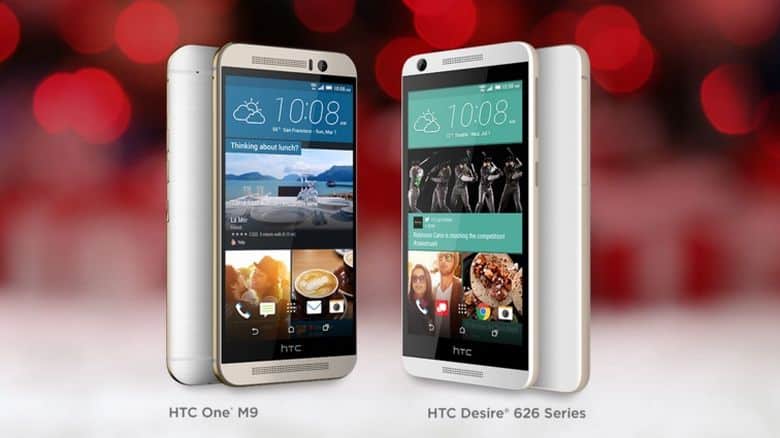 It isn't exactly a state secret that HTC is struggling financially after failing move enough units of its current flagship smartphone, the One M9. While the company recently announced a new handset called the One A9, the M9 remains its top-end handset, but has suffered from lukewarm reviews from the tech media at large, and has thus far failed to compete with similarly-priced offerings from Samsung and Apple. The company hasn't also exactly been setting the sales charts on fire at the mid-range or at the entry-level for that matter, where companies like OnePlus, Xiaomi, Huawei and of course, fellow Taiwanese tech company AsusTek Computer, have been blazing a trail of glory with their well-priced, well-spec'd offerings.

HTC however, isn't the one to give up without a fight even amidst all its ongoing financial troubles, and has now announced a new deal to entice customers to give their 2015 flagship a try, as part of its weekly 'Hot Deals' offers. As per an announcement on the company's official website, HTC is offering a limited-time deal of a free Desire 626 / 626s and $100 Google Play Store credit on the purchase of a One M9 at the full retail price of $649 from the company's website. While the SIM-free, no-contract version is available and seems to be the obvious choice for most when paying the full retail value, HTC is also offering contract-free models from AT&T, T-Mobile and Verizon. The company is also offering its customers the option to choose between four different colors of the HTC One M9, including Gold, Silver, Gunmetal Grey and the recently-introduced Pink.

As for the Desire 626 / 626s, buyers will do well to recognize that neither of the two variants are compatible with Sprint's network. While the 626 works on Verizon and AT&T, the 626s is compatible with T-Mobile, MetroPCS and Cricket, according to the announcement from HTC. Now, the Desire 626, by itself, costs $179.99 at full retail, so getting it for free ain't half bad by the looks of it. The one important point to note here is that the scheme is valid only till 11:59 PT on Tuesday, so if you're interested, you will need to act quickly before the offer runs out a minute before midnight today.