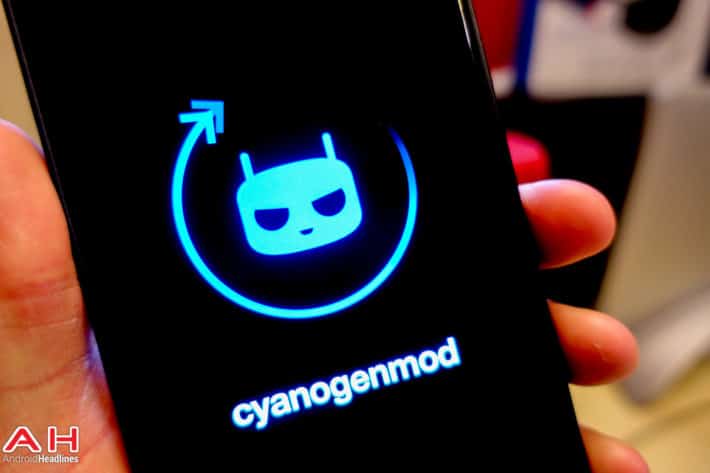 If you follow community news as well as business, OEM and general Android news, you're almost certainly familiar with custom ROMs, or customized system software for Android devices. The most famous and arguably oldest ROM by far is Cyanogenmod, the non-commercial fork of Cyanogen OS that came first, gracing early Androids as far back as the humble HTC G1, the world's first commercially available Android phone, back in 2009. This community-developed take on Android's source updates fairly quickly after each version of Android is released, with ports both official and unofficial coming in for nearly every device under the sun at some point in their life cycles. With that brief history lesson out of the way, the big news here is that Cyanogenmod is finally announcing official support for Android 6.0 Marshmallow.

As is always the case with brand new releases, supported devices are in short supply. According to the team's announcement, the elite few currently consist of the OnePlus One, Nexus 7 family, LG G4, Galaxy Tab Pro 8.4, LG G Pad 7.0, both the V400 and V410 versions, the Verizon LG G3 and the 2014 Motorola Moto X. If your device isn't listed, you can always check around. Many sites such as XDA Developers host unofficial builds bolted together from the CM Team's public databases. Support is not always all there, but some devices, such as some U.S. variants of the Samsung Galaxy S5, have unofficial CM13 ROMs that are fairly stable and, despite a few bugs and missing features, could easily serve as daily drivers.

The team advises those who value stability to steer clear of the CM13 nightly builds for now and wait for the new changes to make their way into the milestone builds. Those using unofficial builds of any CM who plan to flash the real deal are strongly advised to perform a backup and total wipe beforehand, whereas those on official CM12.1, based on Android 5.1.1 Lollipop, can "dirty flash", or flash without wiping, but must update tools such as Xposed Framework or a separate Google Apps package before booting up their shiny new ROM. The device list is slated to grow rapidly in the coming weeks, so keep an eye on the development stream for your device of choice.