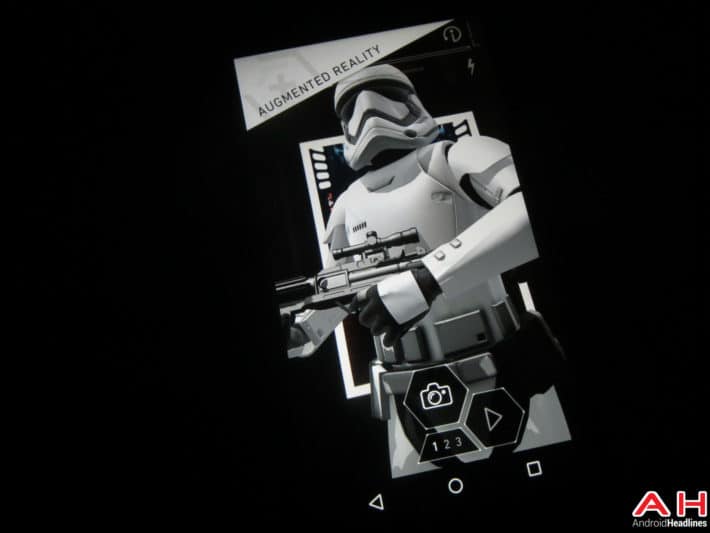 Right now, the force is upon us. More specifically, the Force is awakening, as the world is in fever pitch with the imminent arrival of the latest Star Wars movie which is due to hit movie theaters from next month. If you are someone who is currently eager to get your Star Wars fix, then it is worth knowing there are a number of Star Wars themed and inspired apps currently available for Android devices. Below are ten of the currently available apps you might want to consider to hold you over to the movie release. 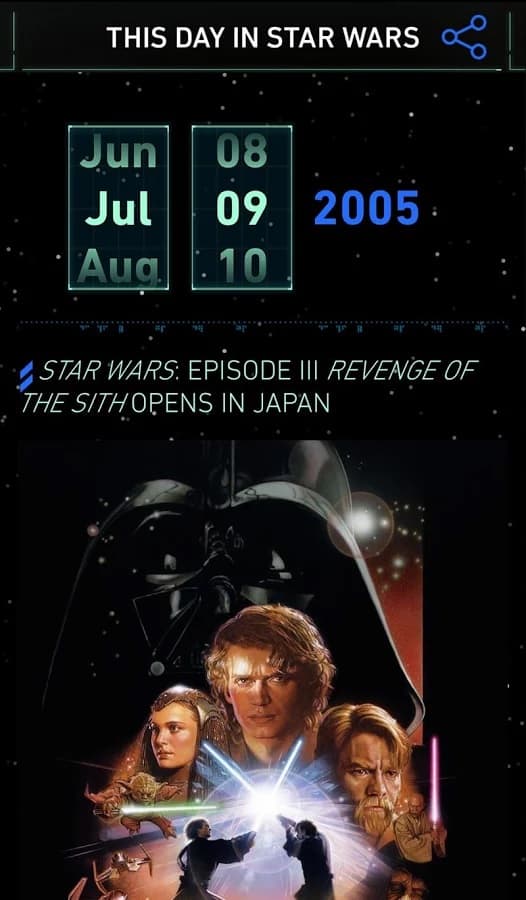 Starting off today's list is the official Star Wars app for Android. This is the app you will want to have downloaded over the next few weeks as it offers exclusive content, notifications of announcements, new trailers and everything you could want Star Wars related. In fact, you can even take Star Wars Selfies or get your five day weather forecasts in a more Star Wars themed manner. 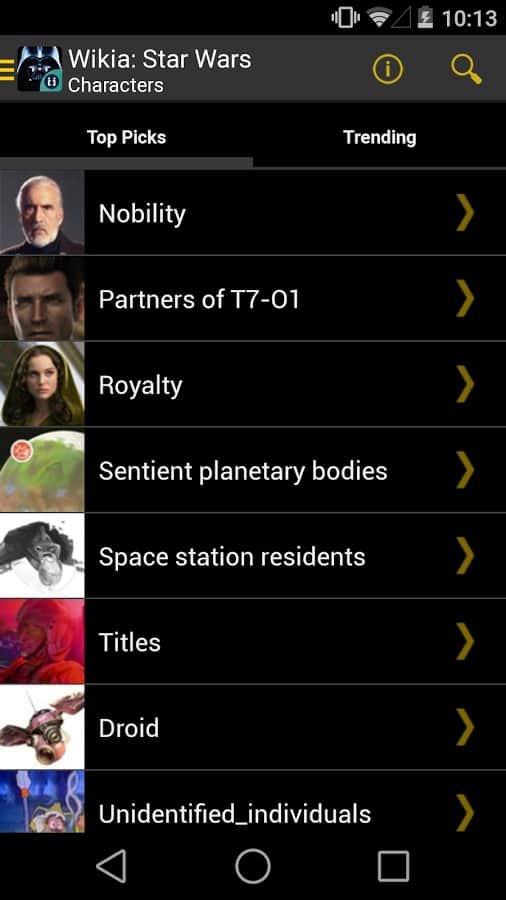 Wikia: Star Wars is an unofficial Star Wars trivia app. It is pretty much a Wikipedia type Star Wars app, offering you a bunch of information on all things Star Wars related. However, this one is one which seems to be made by the fans and for the fans. So although, unofficial, if you are looking for a one stop source for all things Star Wars, then this could be it. 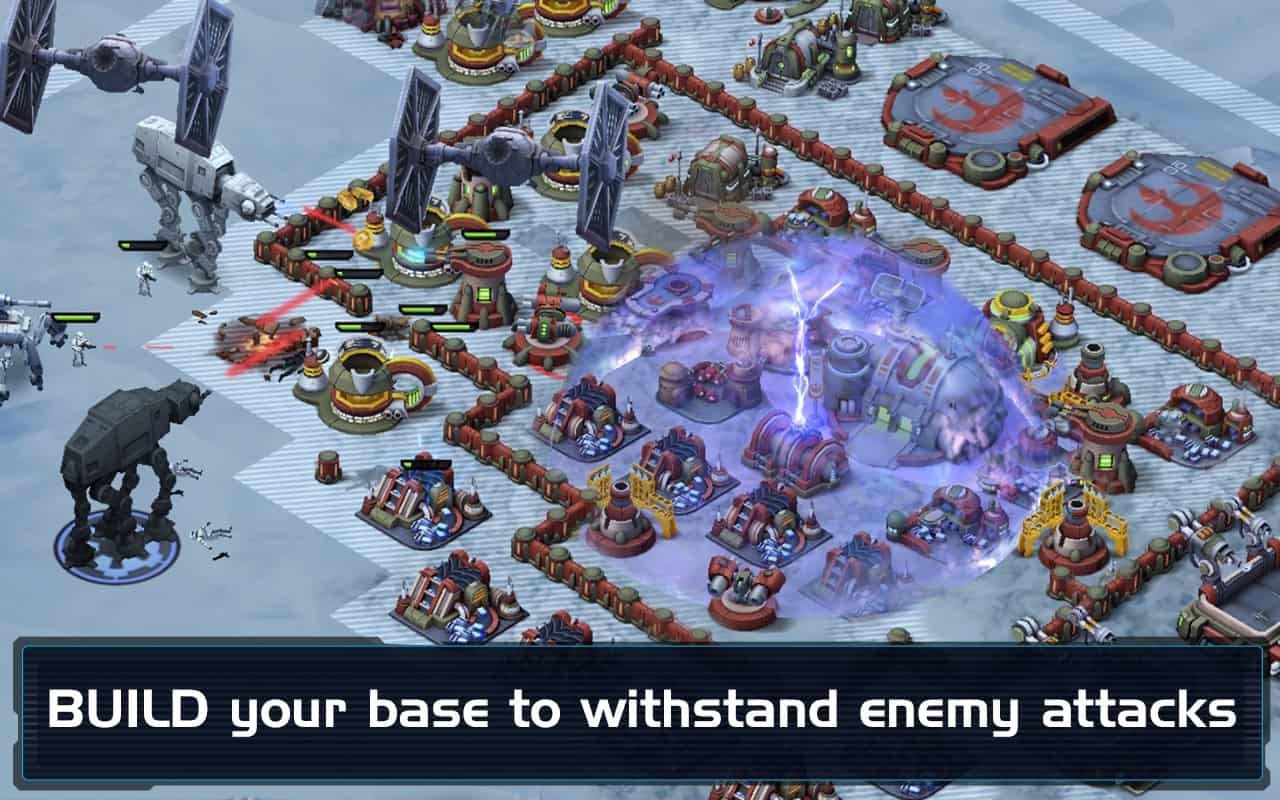 OK, there is little escaping that the gameplay on offer here is eerily similar to Clash of Clans, but that is not a bad thing. In fact, if you like the general gaming style of CoC and think it might work even better when you are commanding the Galaxy, then this will be right up your street. 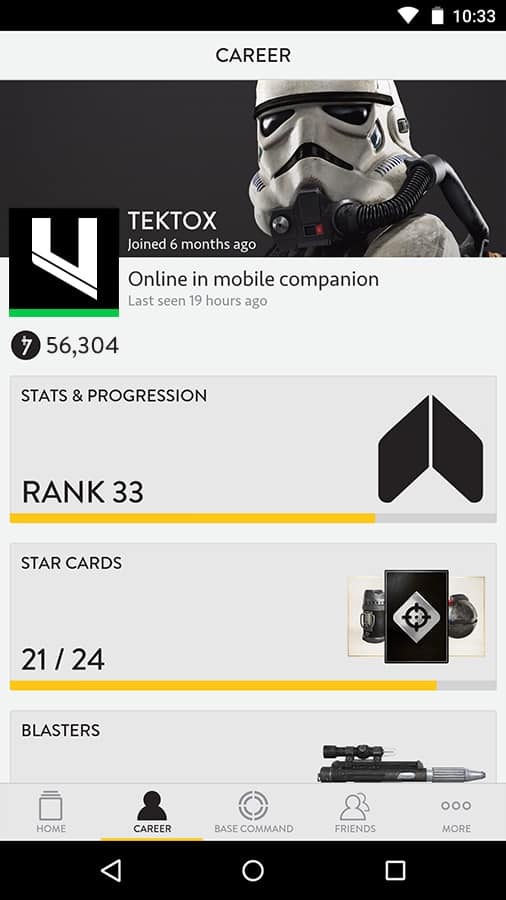 For those up on their Star Wars news, you will be aware that the new Battlefront game is due to launch. Well, this is the official companion app to go along with the game. If you do plan on picking up the game, you will want to be grabbing this app too 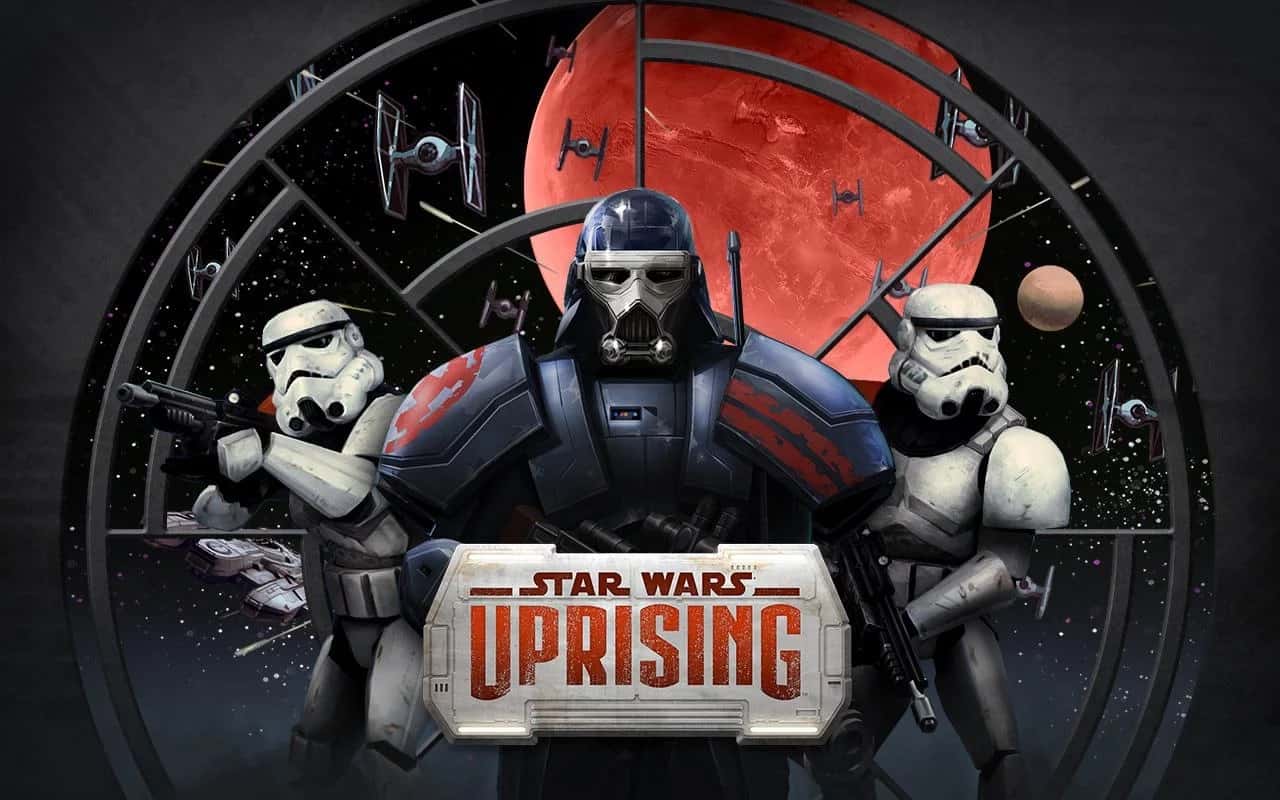 If you are looking for one of the more recent Star Wars games, then look no further than Star Wars Uprising. This is another RPG style game and one which you can play both in solo and online co-op modes. All with your own created character 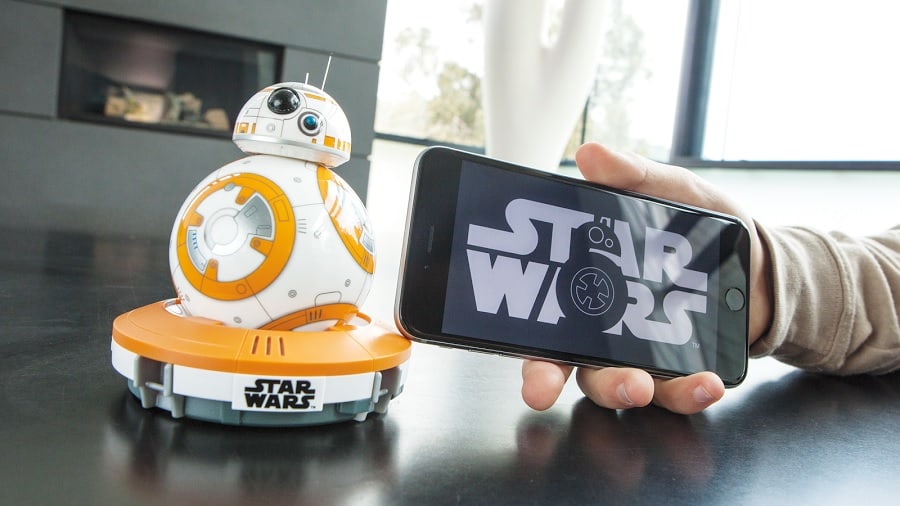 OK, this is the app on this list which not everyone will be able to download and make use of. This is the accompanying app to the recently released BB-8 Droid and as such, you do need a BB-8 to make use of the app. However, if you have one, then this is a must have app to control your Droid and display its holographic messages 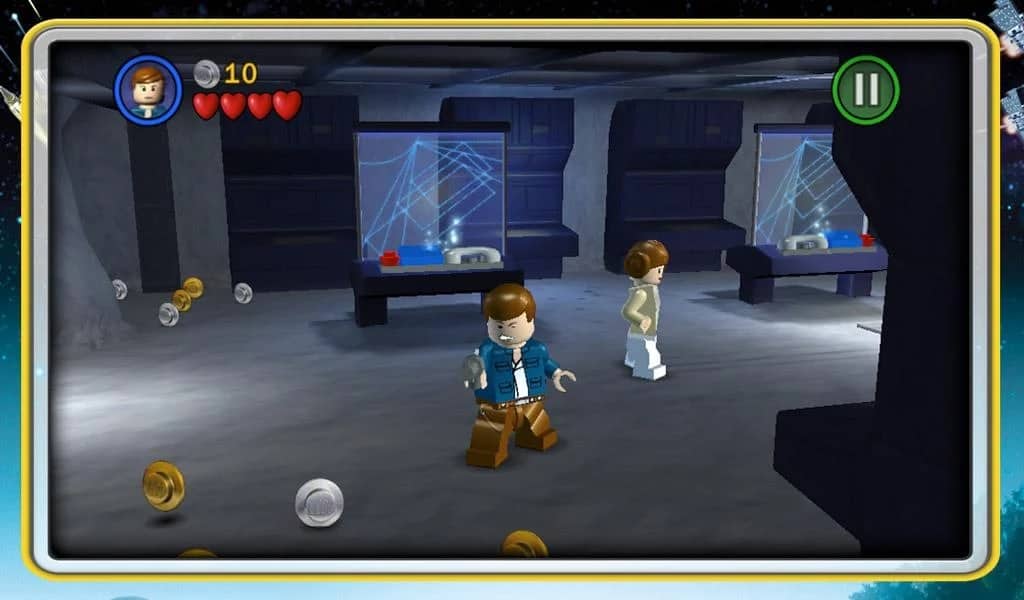 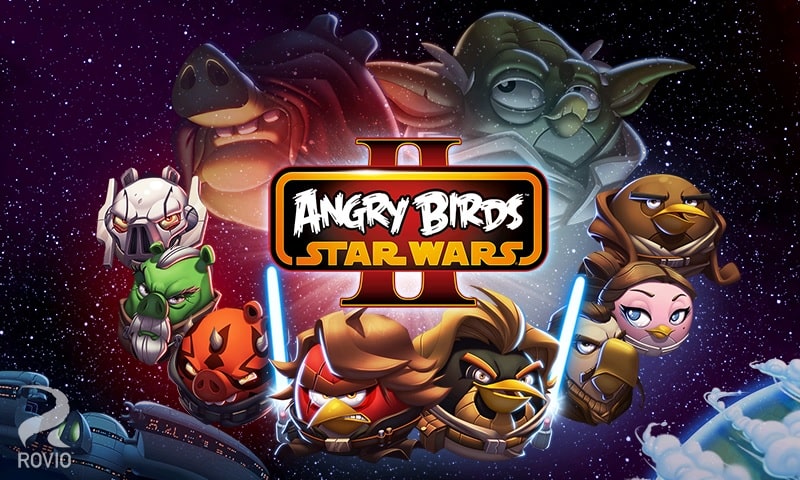 Angry Birds needs little introduction to anyone who has a mobile device. It is one of the most popular game franchises and it is also another one of the franchises which has partnered up with Star Wars to release an officially endorsed game. If you like Angry Birds and Star Wars, then this is the app for you. 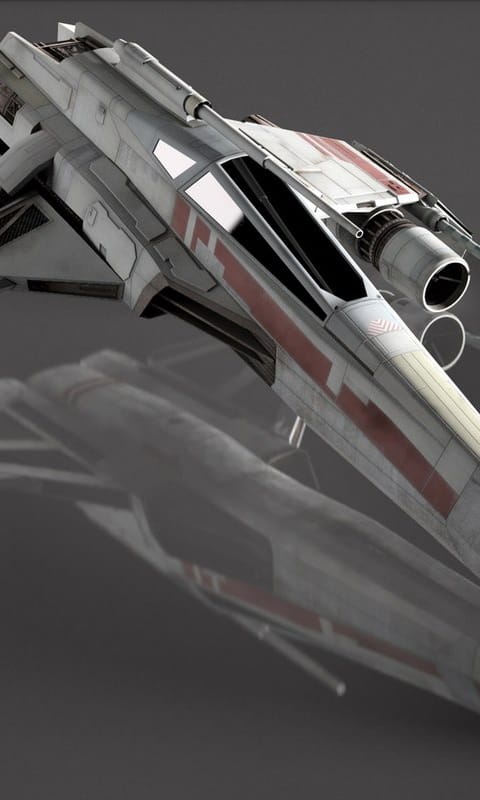 An app list never feels complete unless it has a wallpaper app somewhere within. If you are in the market for some Star Wars inspired wallpapers then this is one app worth checking out. The app comes loaded with a number of great images which will certainly make your phone feel more Star Wars like. 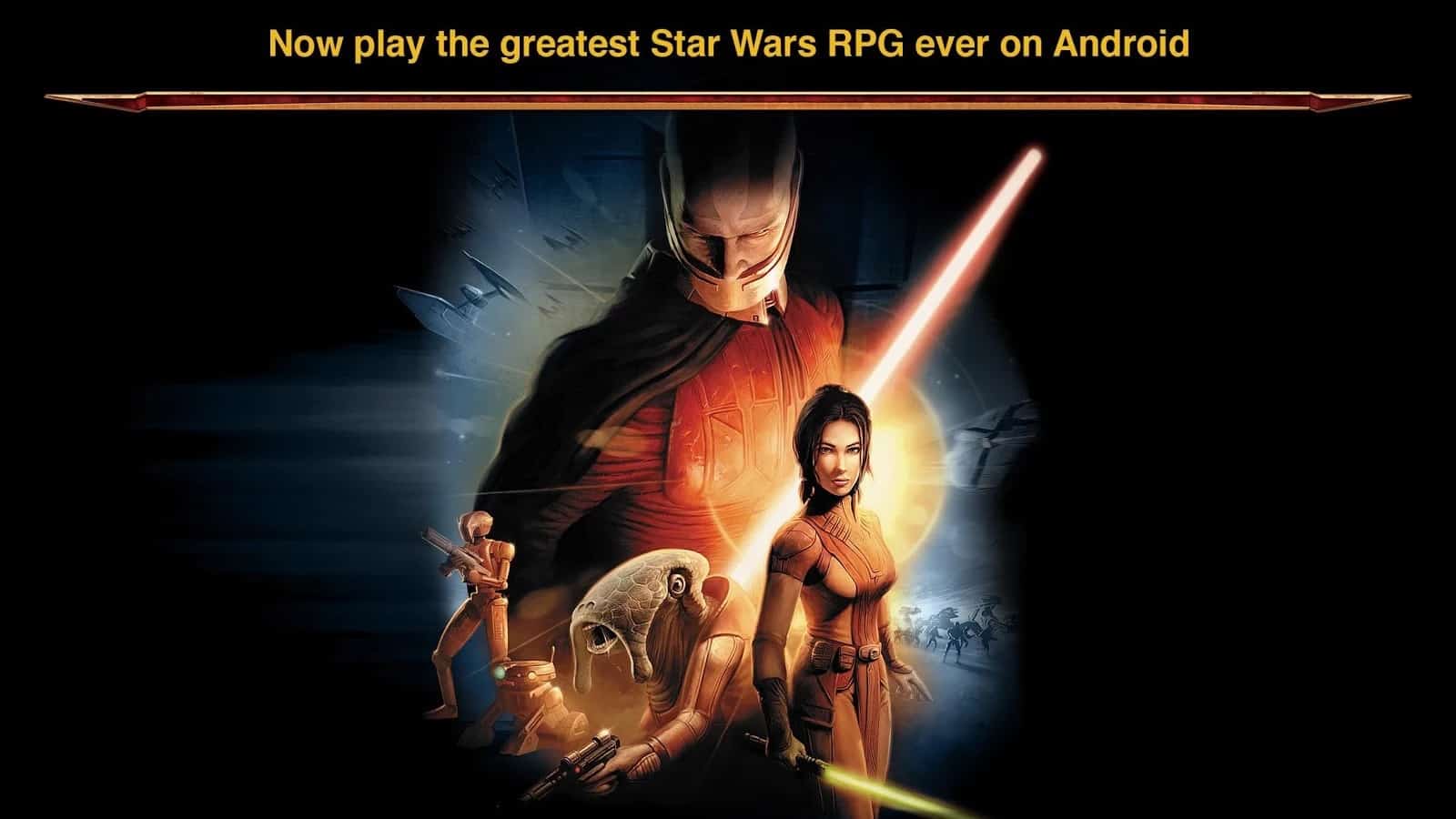 Closing out the list is the only app here which you will have to pay for and it is not a cheap one either. This one will currently set you back $9.99. However, this is KOTOR (Knights of the Old Republic) and for anyone that doesn't know, is probably the most popular Star Wars RPG ever. This one was finally ported over to run on Android devices this year, albeit in a slimmed down capacity. But still worth the download though.