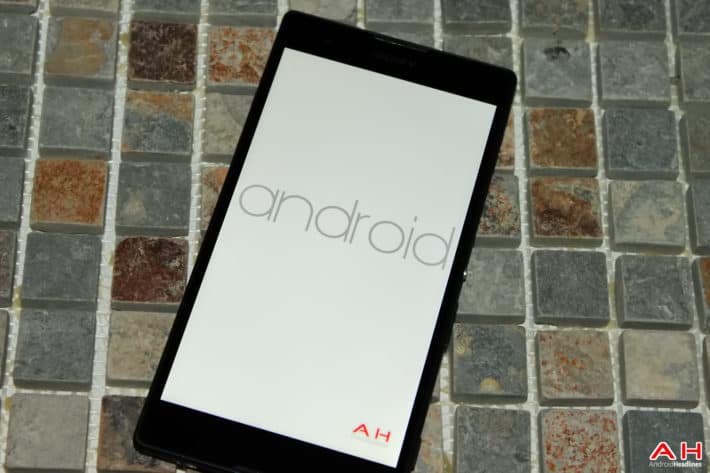 If you've been busy all of this past week and haven't had the time to read though any of the details on the latest Android related news, we have everything rounded up for you here with the top stories. Those who follow Google Glass will already be aware that it's going to be geared towards enterprise and business this time around, but this past week also revealed that Google may be working on two other models of Glass, both geared towards consumers and both coming without a display, relying on audio to relay information instead. ASUS unveiled the Chromebit CS10 this past week for $85, while AT&T is rumored to already be testing the Samsung Galaxy S7 suggesting that it may be near a launch in the next couple of months.

NVIDIA also unveiled a new device, rather a revamped version of the SHIELD Tablet labeled as the SHIELD Tablet K1. LG and Verizon also had announcements this past week, as Verizon unleashed five new prepaid plans for subscribers, and LG finally confirmed the existence of LG Pay alongside the announcement for their partnership with two Korean card issuers to power the payment solution. If you missed any of the stories and are interested in finding out more details, you can find the full articles at the links below.

Samsung Aims To Include Premium Features In Affordable Phones