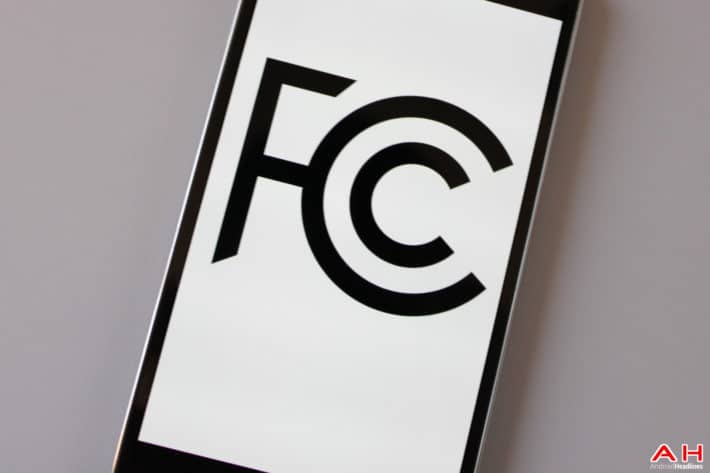 It is simply amazing just how quickly wireless technology swept across the world and ingratiated itself into our lives. It has been less than 10 years since the release of the iPhone, and less than 20 since the real mainstreaming of mobile handsets. I bring this up to highlight the primary point that some of the largest trade associations are making about how unbalanced the imposed regulatory fees currently are in the communication industry.

You can't have regulation without a little (or a lot) bureaucracy. For the communications industry that comes in the form of the Federal Communications Commission (FCC). The FCC regulates interstate and international communications by radio, television, wire, satellite and cable. To better serve its mission, the FCC is divided into 7 bureaus. Much of the funding for the operation of these bureaus come from fees the FCC charges to the members of the industry it regulates. What this means is when it is time to hire new staff for the offices of the Media Bureau–the bureau which develops, recommends and administers the policy and licensing programs to broadcast television and other electronic media–those new staff salaries will be paid using the regulatory fees the FCC imposes upon the industry members.

The American Cable Association (ACA)and the National Association of Broadcasters (NAB)have come out arguing that collection of regulatory fees has become disproportionate due to the convergence that has been occurring in the telecommunications industry. The cable and broadcasters' trade associations are banding together to force a re-allocation of how the fees are leveraged across the industry. They assert that the Wireless industry is benefiting from the regulatory fees that they are not required to contribute. The claim is that the staff their regulatory fees pay for is doing work that benefits the wireless industry, as such the wireless industry should be footing their share of the fees.

As it stands the FCC's apportion of regulatory fees has the wireless industry contributing 20.28 percent, or $69.07 million. In comparison wireline and media industries are each contributing over 35 percent. The wireless industry rebukes the assertion that they do not cover their share. Their argument is that these fees alone do not accurately represent their contribution, because their industry also contributes in the form of fees placed on proceeds from the auctioning of wireless spectrum. When calculating those figures in, it raises the wireless industry's contributions to 36.1 percent or $122.67 million. The FCC is still accepting comments on their Assessment and Collection of Regulatory Fees for Fiscal Year 2015, so apportion of  fees among regulated entities has not yet been made official.