Skip to content
Trusted By Millions
Independent, Expert Android News You Can Trust, Since 2010
Publishing More Android Than Anyone Else
7
Today
165
This Week
165
This Month
6899
This Year
124416
All Time 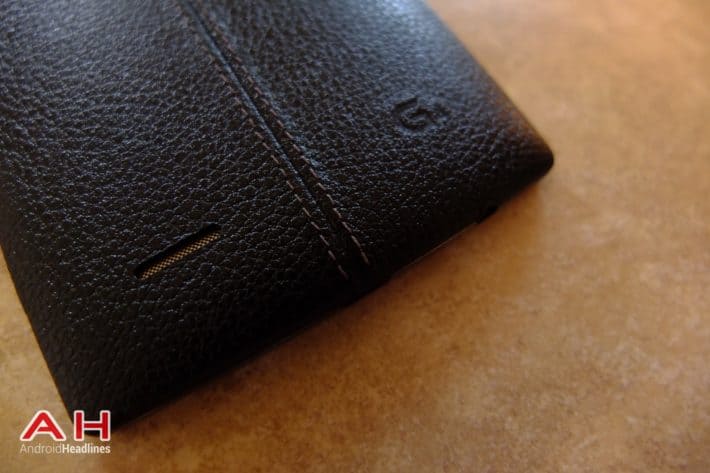 It’s always good to see companies working on bringing faster updates to the Android operating system. The most recent version called Android 6.0 Marshmallow is currently running on Google’s Nexus devices and a few others like the HTC One A9. LG has already updated its flagship phone in some regions, first as a soak test in Poland and a little later the company rolled out the update in South Korea. Now, the company seems to be keeping its good track towards this update and it has been reported that the LG G4 a few European regions will start receiving the update.

The update seems to be rolling out most commonly in Germany, but apparently various handsets from countries like Romania, Portugal, Austria, and New Zealand are getting it as well. The handset model that is currently being updated is the H815 and let’s remember that the unlocked versions usually are updated before the carrier-locked versions. One user posted a list of the LG G4 variants that should be already getting Android 6.0, but its authenticity can’t be verified. The list includes unlocked H815 models from Portugal, Poland, Romania, Germany, Spain, Turkey and some carrier branded handsets including the Vodafone version from Spain, the UK, Hungary, Portugal, Romania and Germany. The Amazon version from Spain is also getting the update as well as the Swisscom version from Switzerland and some versions in Taiwan and Croatia. The update weighs in at 1.55 GB and the process can be started from LG Bridge, which is the PC sync software of the company.

Besides the changes that Google added to the OS like the battery optimizations with Doze mode, the new app permission system and the return of Silent Mode. LG has also made some changes to the UX, including updated Knock Code Settings and Direct Share is now available. The auto-brightness feature now shows the level of brightness in the slider even with automatic settings, apps can be customized to show notifications at the top of the screen, Google Settings are more accessible as well as Memory settings. The Apps settings page has been simplified and there are a few apps that got renamed, Qmemo is now Capture+ and LG Bridge is now called LG AirDrive. 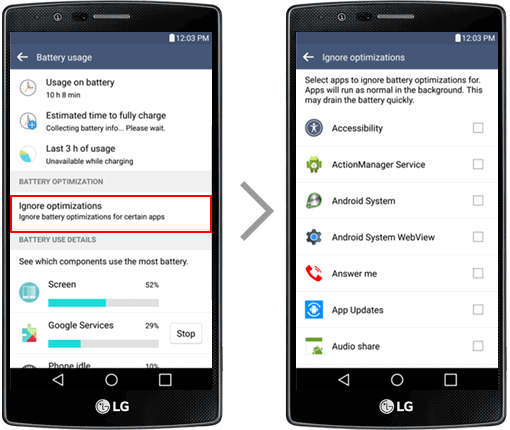 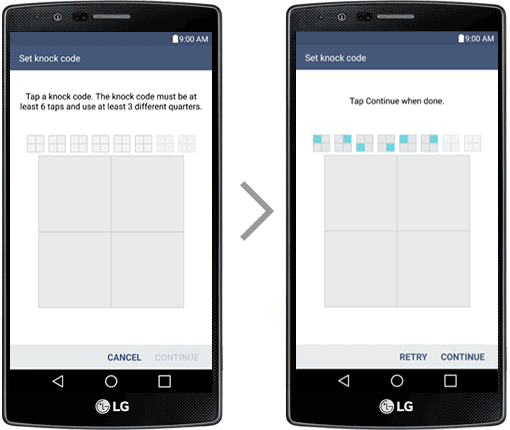 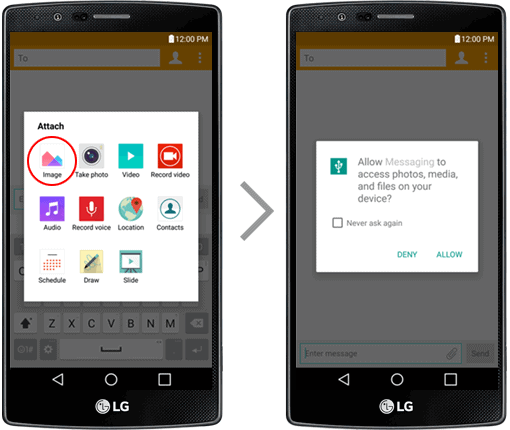 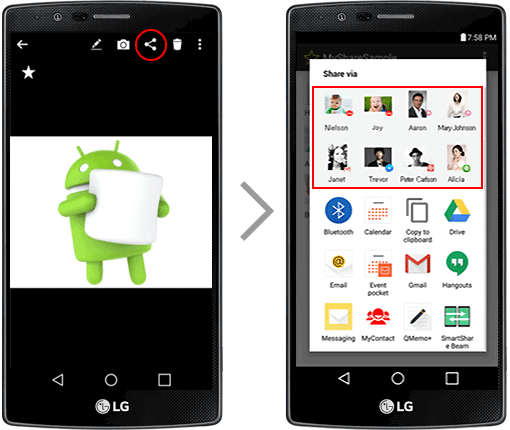 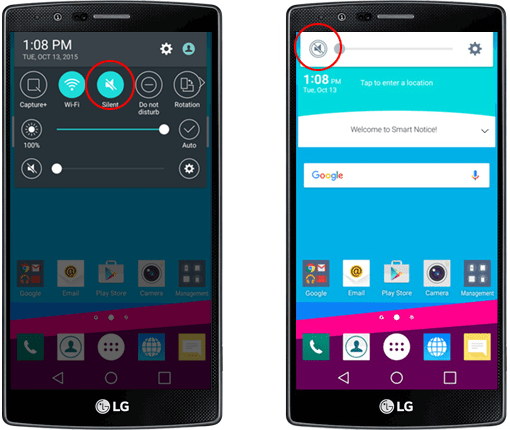 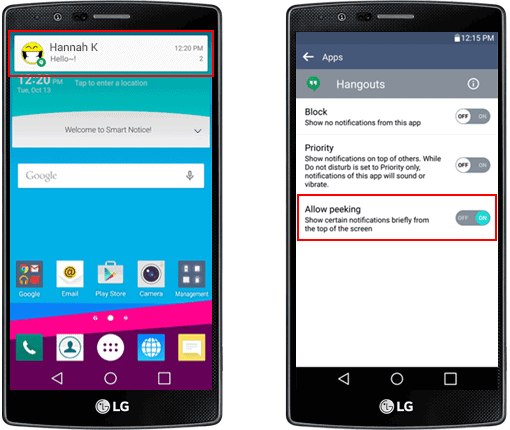 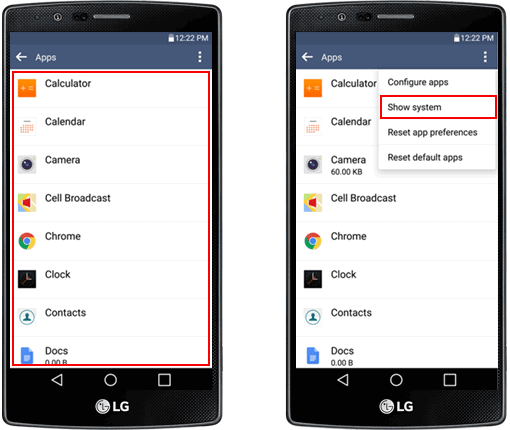