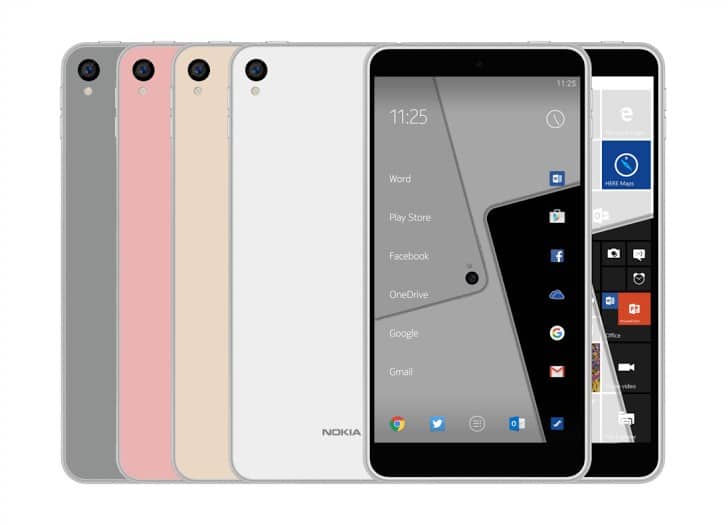 Nokia's story is as interesting as it is sad. Nokia were at one time the clear market leader in the European 'phone market; their devices were simple, easy to use and had enough of the right features for people to prefer the devices. Unfortunately, Nokia did not move with the times and their Symbian operating system was not updated. Symbian, which has its origins in British personal digital assistant manufacturer's EPOC operating system, was already clunky and long in the tooth by the time the first Apple iPhone was released. Ultimately, Nokia were bought by Microsoft, seemingly to ensure that at least one manufacturer was building Windows Phone devices. The Lumia brand has continued on, owned and managed by Microsoft, leaving Nokia essentially unable to sell devices into the market until late 2016.

We have already seen how Nokia are believed to be working on devices, but in the last week we've seen a new flurry of rumors concerning the Nokia C1. Today, we've more claimed information about the C1 including a couple of renders, which show off the device. Please bear in mind that these are rumors and even if the C1 were a real device, it could not be released under the Nokia branding for around a year. Other Nokia devices, believed to be running Android, appear to have been shelved in favor of the more advanced model, which could be available running either Windows Mobile 10 or Android.

Moving on to this rumored device, it is claimed to be available in two screen size models, both with a 1080p resolution display. One is 5.0-inch and the other 5.5-inch. As we've already explained, it will be available in both Android and Windows 10 variants, depending on the market in question. There will be two different memory configurations released: one with 32 GB of local storage and 2 GB of RAM and the second with 64 GB of storage and 3 GB of RAM. Likewise, there are two camera variants available, one seeing a 8MP main camera paired up with a 5MP front facing, and the other seeing a 13MP main camera paired up with a 5MP front facing. It is unclear if the larger model will also receive the 64 GB storage and 13MP rear camera, or if customers will be able to pick their exact specification. We also have no details as to the other hardware components such as the chipset and operating system, but seeing as the device is around a year away this is to be expected. And as we have explained before, we are a long way from the fourth quarter of 2016 and a lot can – and will – happen between now and then. 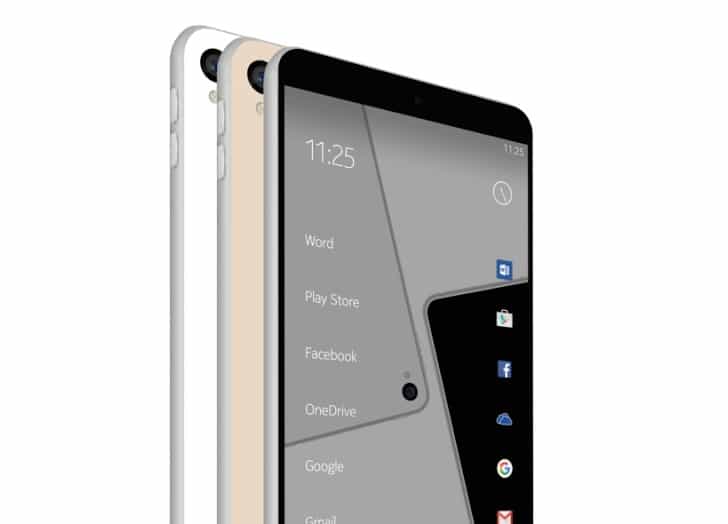