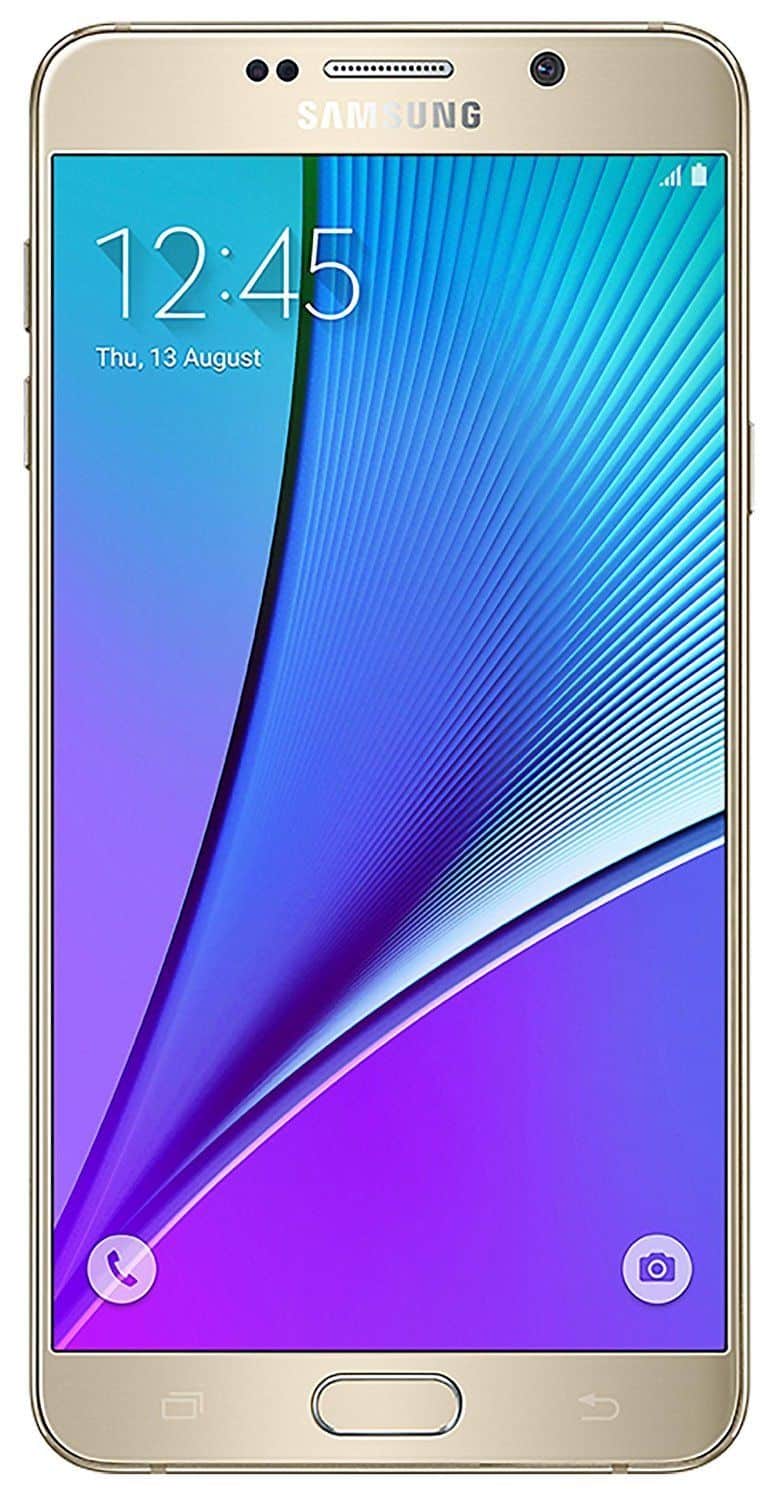 It's that time of year once again, as the majority of us throughout the United States nurse a little too much food and a little too much drink to get up early and hit the Black Friday madness. As reports have suggested however, shopping online is preferable for a lot of people, and it certainly reduces the risk of being spotted in a YouTube compilation next time week. Black Friday is here in a big way and this year there are some excellent deals on all sorts of hardware, and this eBay Deal is no exception. The Galaxy Note 5 only launched over the summer, but already there's a great deal on offer, for an unlocked Galaxy Note 5 with 32GB of storage for just $549.99.

This is a great sales price, and is one of the lowest available on eBay or Amazon and certainly cheaper than you could get it from many carriers outright, off-contract. As of writing, the deal lists Black, Silver and Gold as colors in stock. As we said, this is for the Unlocked Galaxy Note 5, which a model number of N920i which makes this suitable for GSM networks like T-Mobile and AT&T as well as MVNOs that use these networks such as Straight Talk and others. This is a great deal, and while it's a lot of money for a smartphone, this is the cheapest the Galaxy Note 5 has been in some time and it will allow users to free themselves from contracts for the next couple of years. For those looking for a little more info, you can take a look at our review here.

Advertisement
Galaxy Note 5 32GB Unlocked
Trusted By Millions
Independent, Expert Android News You Can Trust, Since 2010
Publishing More Android Than Anyone Else
18
Today
153
This Week
645
This Month
3157
This Year
104636
All Time
Advertisement