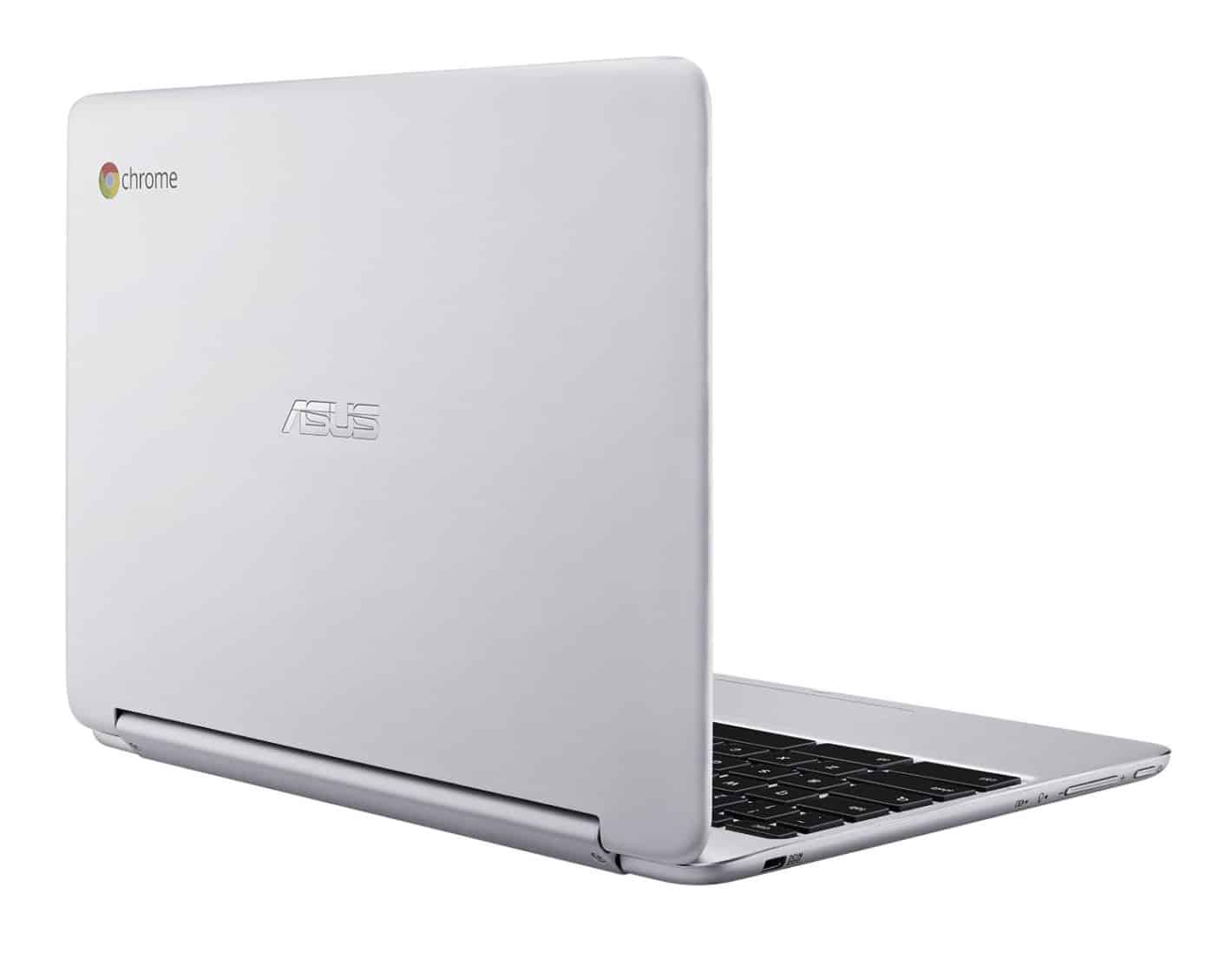 Google Chromebooks have been gaining in popularity in the past few years, and some PC makers have even said that they are selling more Chromebooks than traditional PC's. Which have led them to produce more and more Chromebooks. ASUS has a number of Chromebooks available today, and right now, they have three different models on sale. The ASUS C201, the ASUS 13-inch Chromebook and the ASUS Chromebook Flip are all on sale for today as part of Amazon's early Black Friday deals.

Now the ASUS C201 starts out the pricing at $144 for the 2GB model and $174.99 for the 4GB model. Additional specs include an 11.6-inch 1366×768 resolution display, a Rockchip 1.8GHz processor, and 16GB of SSD Storage. The ASUS 13-inch Chromebook comes in a few colors, but also has a 13-inch 1366×768 resolution display, powered by an Intel dual-core 2.16GHz processor along with 16GB of SSD Storage. Finally, the Chromebook Flip has an 11.6-inch touchscreen, which can be flipped (hence the name) and used as a tablet if you so wish. It also has the Rockchip processor, 16GB of SSD storage and the touchscreen is a 1280×800 display. Additionally, all three of these have USB 3.0, Webcams, HDMI ports and a battery that lasts at least 10 hours or more (depending on your usage).