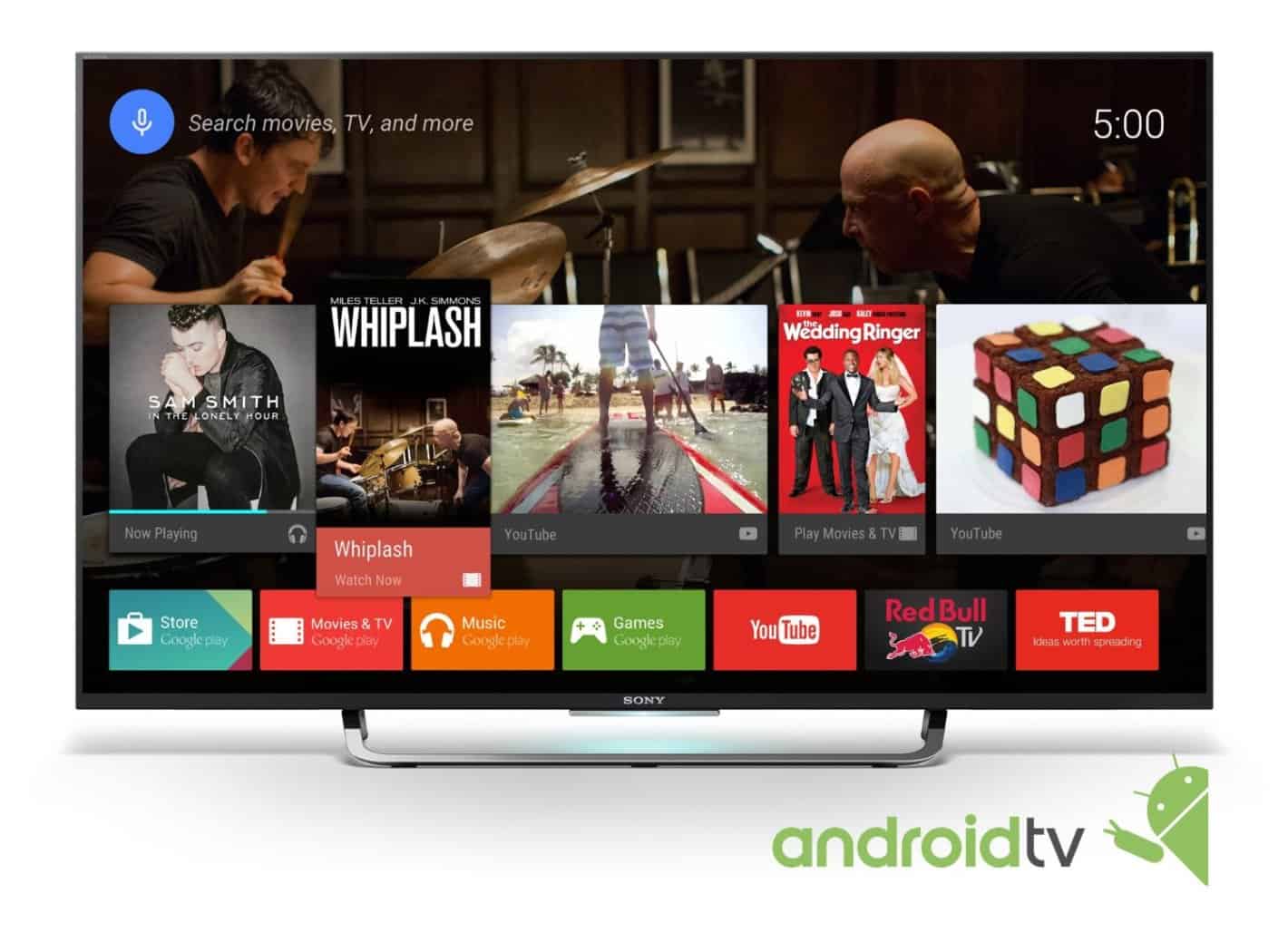 A new TV has always been something nice to consider, but for a long time now new sets have hardly offered that much in the way of upgrades. 4K Ultra HD has been around for some time now, but with few reasons to jump onboard it's taken some time to become a mainstream specification. The same can be said for Smart TVs, with the likes of Samsung and LG offering up proprietary solutions with no guarantees your favorite services will continue to work. Android TV has solved all of that for the most part, and this deal on a stunning Sony 49-inch 4K TV with Android TV built in should grab your attention.

At $800, this still isn't all that cheap, but considering that this is a Sony TV, with Android TV built-in and a 4K panel, this is a set that should last you the next five years or so with no issues whatsoever. Image quality here is great, and thanks to the Android TV platform, more 4K content will keep on appearing, without the need to purchase any new hardware. The deal is good on both eBay as well as Amazon, so you can pick your poison down below, and as always we have more Black Friday deals for you to take a look at.