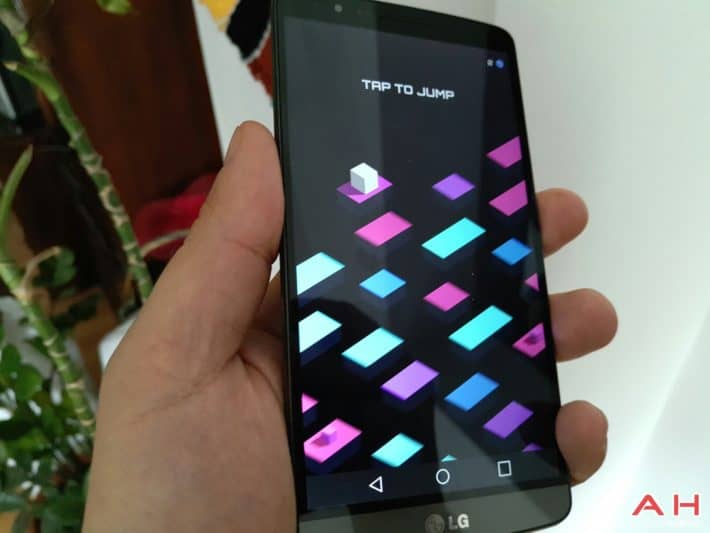 Ketchapp is an Android developing company which has released a number of titles for Android thus far, like the Stick Hero, ZigZag, Don’t Touch The Spikes… and a number more Android games. Now, their games are usually quite simple, but far from easy to play. Most of Ketchapp’s games are arcades, and they’re quite simple, but hard to master. Anyhow, Cube Jump is one of company’s latest titles, and as most of the ones that came before it, this game is incredibly simple, read on.

Now, the title of this game actually explains the gameplay perfectly. You’re a cube, and you need to jump on other flying cubes in order to collect cubes. Confused? Well, that sentence was rather confusing, but that’s exactly what this game looks like, and it kind of reminds me of Crossy Road. You basically have to react fast and wait for the right moment in order to jump to the upcoming platform. Now, as you get better at this game and collect more and more of those little cubes, you’ll get the chance to open up various characters in the game, ranging from Rubick’s Cube-like character, all the way to the little cube-like alien character. That is pretty much it, as I mentioned, the game is really simple to play, but hard to master, and if you let it, it will frustrate you a little bit at some point.

That being said, this game is free to play, but keep in mind that it does offer in-app purchases and that you’ll have to deal with quite a few ads during your playtime, as it’s the case with all of Ketchapp’s free titles. If you’d like to get more info about this game, click the Google Play banner button below this article which will take you directly to the game’s Google Play Store page. In case you’d like to get a better idea of what the gameplay and the game itself looks like, check out the gameplay video and images in the gallery down below. That’s pretty much it, if you liked this title check out the ‘Walk Your Pet‘ game we wrote about recently, or the top 10 puzzle game titles. 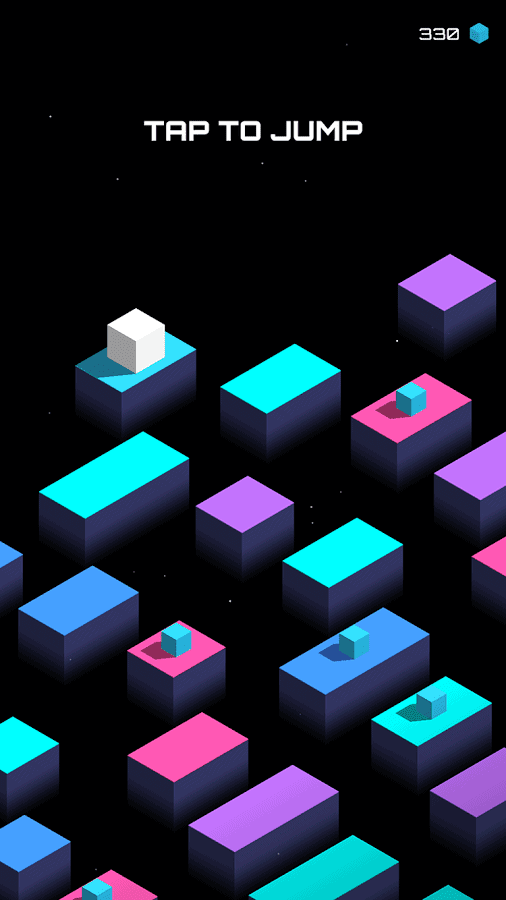 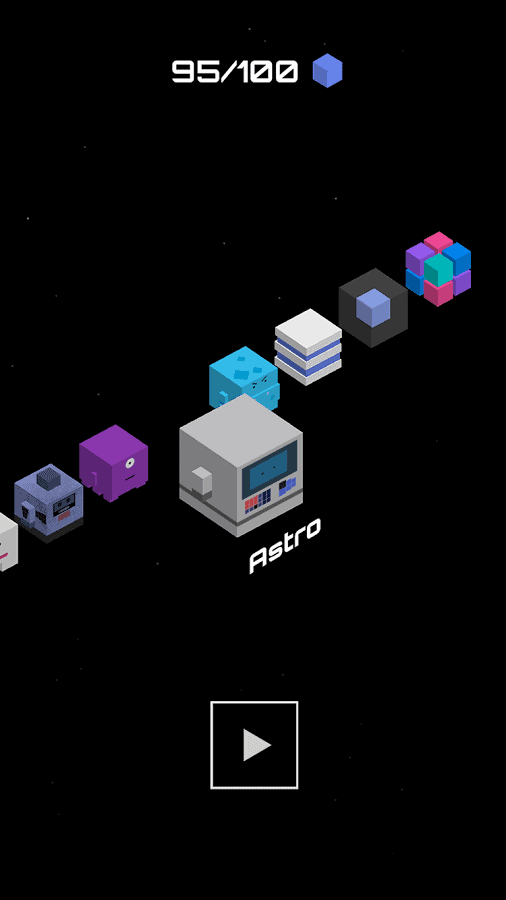 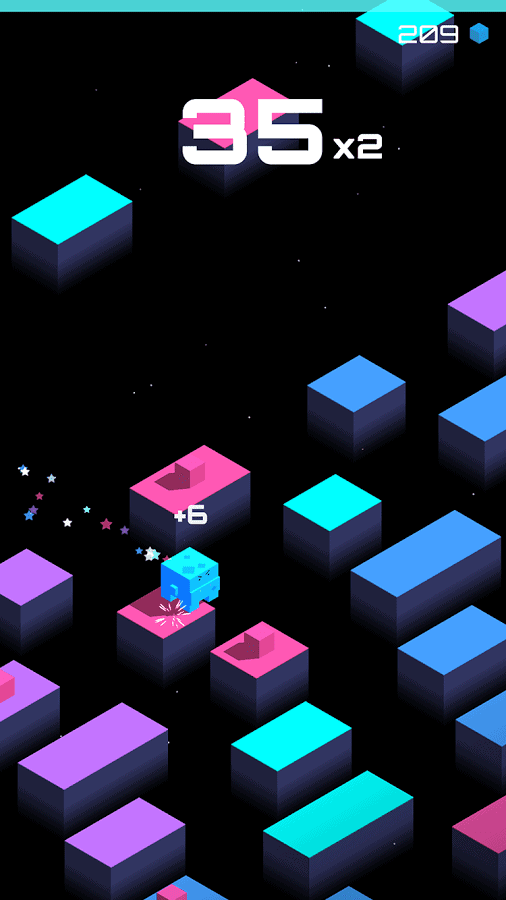 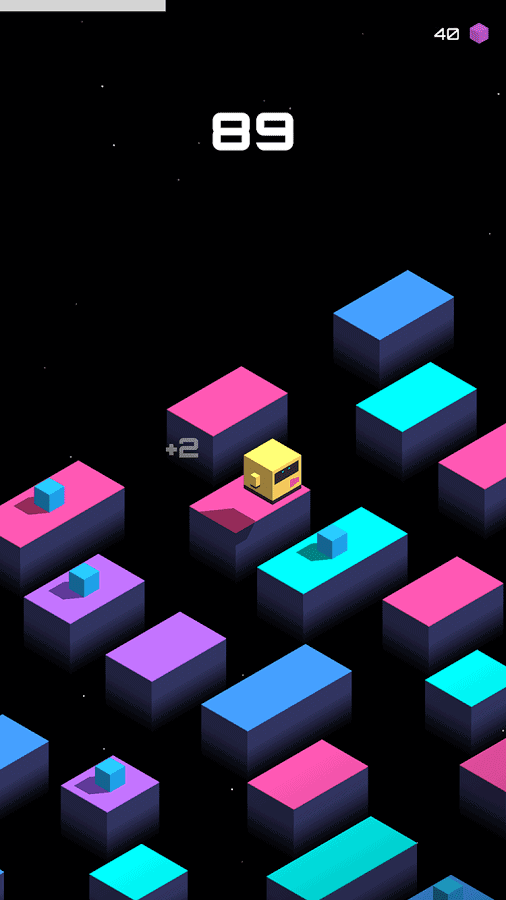 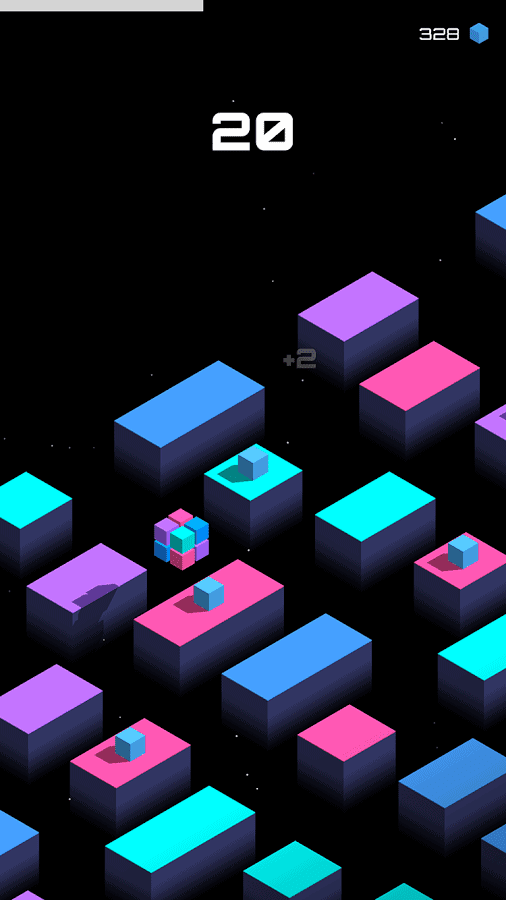