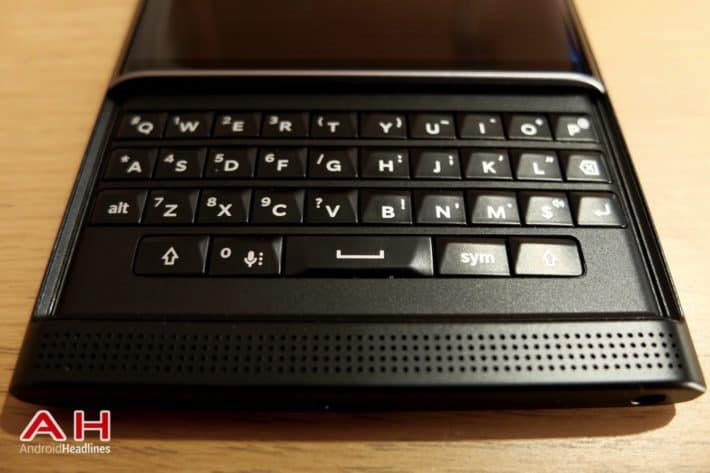 T-Mobile users who’d like to give the BlackBerry Priv a try, may well be in luck. A spokeswoman for the third largest wireless carrier in the US has now officially stated that the company is in talks with the Canadian smartphone maker to carry the device on its network. According to her, “While we don’t carry the Priv right now, we may have something to report soon. We are definitely talking with BlackBerry“. BlackBerry CEO, Mr. John Chen, on his part, has expressed satisfaction that the two companies are trying to settle their differences that arose last year after T-Mobile started a marketing campaign in the summer of 2014, prompting BlackBerry users on its network to jump ship from BlackBerrys to iPhones. When asked about the impending deal between the two companies, Mr. Chen wrote in an e-mail to CNet, “I’m energized about our renewed relationship with T-Mobile and I’m excited about what 2016 will bring we continue to move forward together”.

It was only last week that the flamboyant CEO of T-Mobile, Mr. John Legere, had insisted that the BlackBerry Priv is fully compatible with the carrier’s network, seeing as it supports Band 12 LTE and Wi-Fi calling. Now, with the latest announcement from the company, it does seem as though BlackBerry fans currently on T-Mobile will not have to wait too long to get their hands on the new device from the Canadian company. The handset of course, can already be activated on T-Mobile, but doing so will need users to buy it at the full retail value of $649, without any carrier subsidies and the like.

The Priv, of course, is the very first Android-powered smartphone from the Canadian company formerly known as Research in Motion. The device comes with a sliding physical QWERTY keyboard, and features a 5.4-inch AMOLED display, with a resolution of 2560 x 1440 pixels (QHD). The handset is powered by an MSM8992 Snapdragon 808 SoC from Qualcomm and sports 3 GB of RAM and 32 GB of storage. While the rear-facing primary camera on the Priv is an 18-megapixel unit, the front-facing selfie-cam on the handset comes with a 2-megapixel sensor. The smartphone comes with Android 5.1.1 Lollipop out of the box and carries a 3,410 mAh Li-Ion battery.