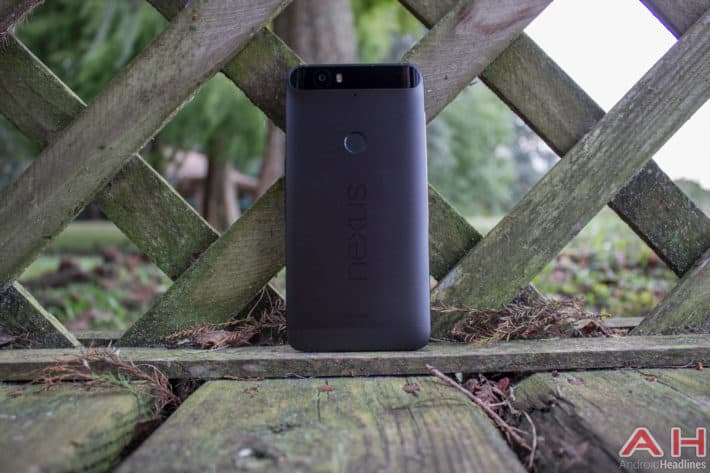 T-Mobile has made some great advances in the LTE space, building out their network a bit and providing even faster, more reliable speeds to subscribers for devices that are connected, assuming those devices support the LTE bands, of course. When it comes to T-Mobile and Band 12 LTE, which is what's needed for the support of VoLTE, not all devices on T-Mobile's network carry this support and it can cause some serious issues. Some time back T-Mobile requested that some manufacturers remove support for Band 12 LTE if they hadn't yet received certification for T-Mobile's VoLTE network, the Nexus 6P came to be one of these devices after it was launched, as consumers quickly found out that it didn't support VoLTE and Band 12 out of the box.

As of this morning it appeared that the Nexus 6P would be nearing official support for Band 12, as it showed up on T-Mobile's support page, however, it wasn't listed that it had support just yet. To consumers, this just looks like support is right around the corner, with little detail as to expect exactly wehen it will hit the Nexus 6P. Now that more time has passed by during the day, there is a little more clarification on Band 12 and Huawei's first Nexus phone for those who own or are considering owning the device for use on T-Mobile's network.

According to T-Mobile's social handler, Des, the Band 12 LTE support is still in the process of being finalized. Des has thus far not given out any information regarding the timeframe of the completion, so it could be soon and it could still be a little ways out. Des did state however, that T-Mobile would be sharing details about the Nexus 6P's Band 12 support in the near future. This could mean T-Mobile will soon have a completion date, so if you have a Nexus 6P on T-Mobile's network, these are details you'll want to watch out for. This may not be exactly what consumers were hoping for as there are likely some customers who could be within network coverage of Band 12, but aren't able to use it just yet. The only thing those customers can do is sit tight and hopefully support comes sooner than later.

@rob737mw @ArtemR It's something our partners are continuing to work on and we should have more to share soon!