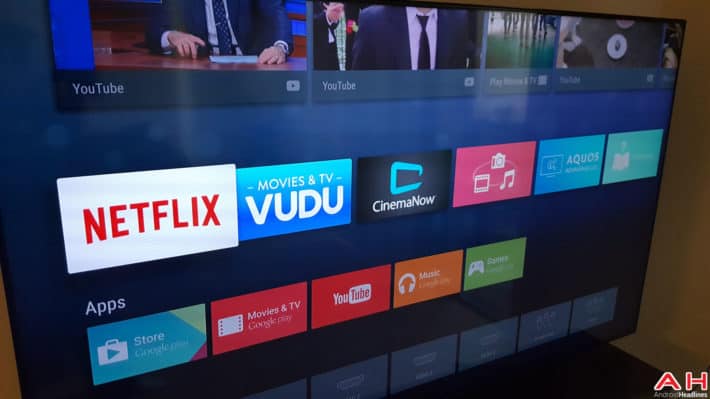 Tor Helge Kristiansen, who is the EVP Principal Architect for Conax, a TV security company who focuses on aspects like television encryption and content security (DRM and so on), recently took part in an interview with IPTV regarding the future of Android TV. During the interview, Kristiansen make some interesting observations on the platform and picked up on some of the key aspects where the platform needs to work on, going forward.

Where Kristiansen pays credit to Android TV is by noting how the platform has so far successfully managed the bridge the gap between the "internet experience' and the "TV platform". In particular, noting that when it comes to Android TV, some of the main strengths of the platform is the number of apps that are available and also the number of developers who work on the platform. Essentially, noting that this wide variance of both apps and developer support will offer traditional TV companies a much broader ability to draw on their resources to offer more unique user experiences. Not to mention, the nature of apps means it is easy for pay-TV operators to introduce new features.

However, it is now all good for Android TV as Kristiansen does also point out some of the platform's weaknesses, most notably, the issue of security. Kristiansen makes the point that due to Android's, in general open nature, Android TV is far more prone to the potential for security flaws, hacks and vulnerabilities. In short, its "flexible" nature means it is one which is fundamentally is more difficult to protect. Kristiansen highlights that as anyone can effectively release an Android TV app to the Play Store, the apps are inherently ones which cannot be deemed as 'trusted' and prone to creating vulnerabilities.

Interestingly, another point that Kristiansen highlights is Google itself. Noting that as Google remains in control of certain aspects of the operator's TV platform, this could be seen as somewhat of a "threat", as presumably the TV operators will not have total control over their products and so on. As Kristiansen puts it "This has the potential to hamper the deployment rate of Android TV, at least initially."

Of course, much of these criticisms of Android TV, are ones which can be (and have been) attributed to Android in general, and as such, might not sound like anything new to those already highly invested in the Android operating system. However, it is always good to read more thoughts on the future of the platform. Those interested can read the interview with Kristiansen in more detail by heading through the source link below.