China is currently the biggest smartphone market in the world. This is not a new fact though, Chinese smartphone market has been on the very top for quite some time now, and currently has no competition. India is second-placed, and if they manage to keep up the momentum, they might be able to compete with China, as far as sheer numbers are concerned, in the next couple of years. We're looking at the market as it is now, and China is at the very top of the pile.

That being said, many smartphone OEMs are selling their devices in China, tons of domestic OEMs, plus pretty much every other big international smartphone manufacturer. Some of those OEMs are more successful than others, and the two companies occupying the very top of that list are Huawei and Xiaomi. These two China-based companies have been trading the number 1 place in China for a long time now, and they're actually so close at the moment that different market research agencies report different numbers. According to Canalys, Huawei has taken over the number 1 spot in China in Q3 this year, but according to IHS Technology, Xiaomi is still very much at the top. We'll let you choose who to believe, but the situation is very interesting. According to IHS Technology, Xiaomi held 16.4% of market share in China in the third quarter of this year, while Huawei is closed second with 16.2%. Canalys didn't give out such numbers, but the two companies are definitely back to back in China. 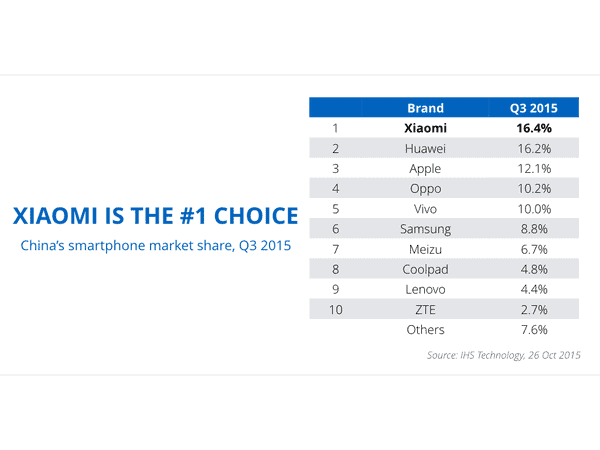 These two companies are quite different though, Huawei has been founded back in 1987, which is 28 years ago. Xiaomi, on the other hand, has been around for merely 5 years, so their success is quite staggering. The two companies are actually quite different in many other aspects, Huawei is an international company, they sell their smartphones in many markets all around the world, while Xiaomi does the vast majority of their business in China (at least officially, their devices are available through a ton of resellers), and is currently active in only in Brazil and parts of Africa, as far as other regions are concerned. Xiaomi has big plans for the future though, read on. 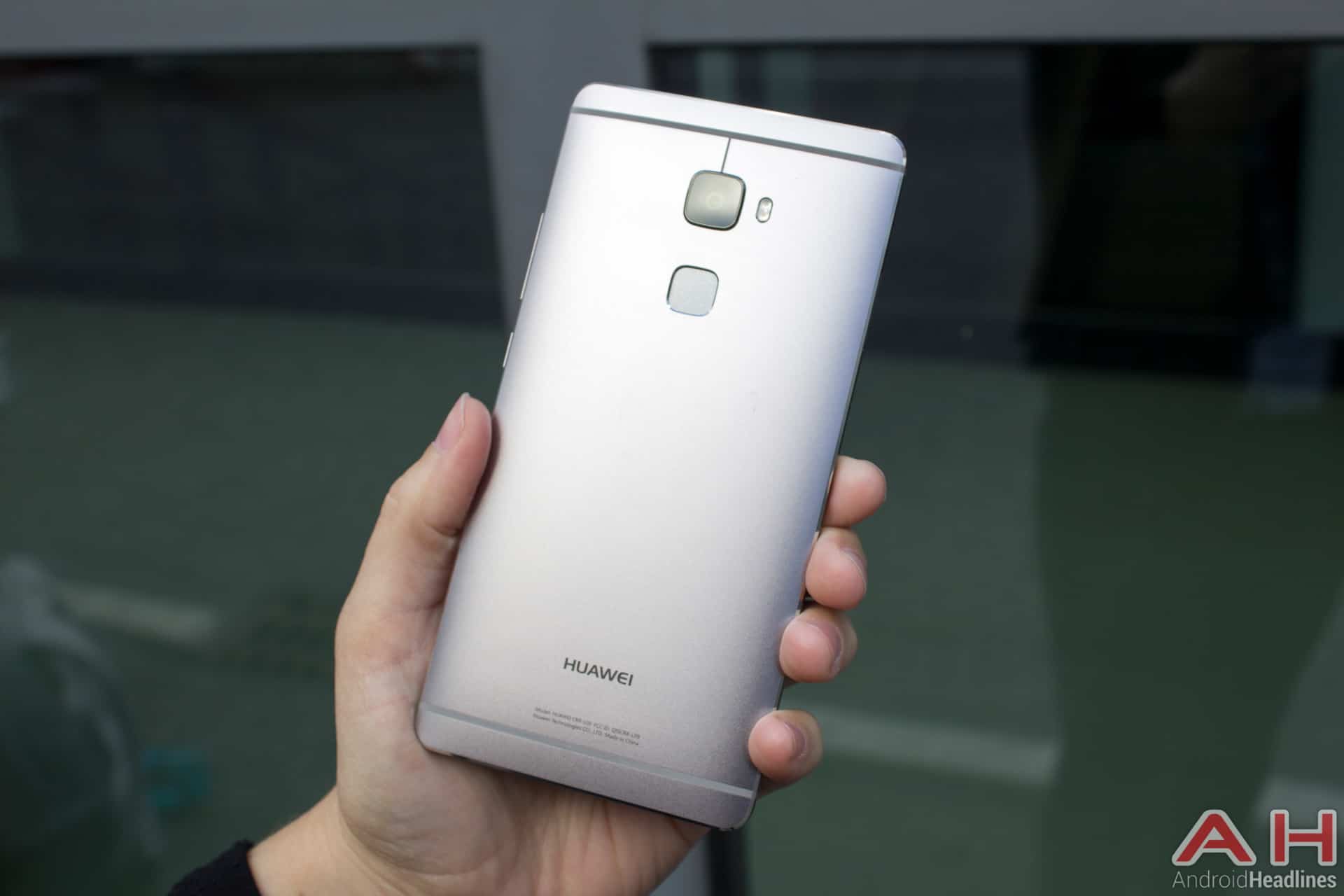 The company's CEO has recently announced that the company plans to start selling their smartphones in the US soon, and this is where things become interesting. Xiaomi is already selling their accessories in the US, but nobody was expecting them to start selling smartphones there this soon though. Xiaomi has probably been getting ready for this move for quite some time now, and it will be interesting to see will they be able to adapt to the US market. Xiaomi has a specific way of doing business in China considering they're an online only company, so they do most of their marketing via social media and what not, and chances are they'll have to approach things differently in the US. 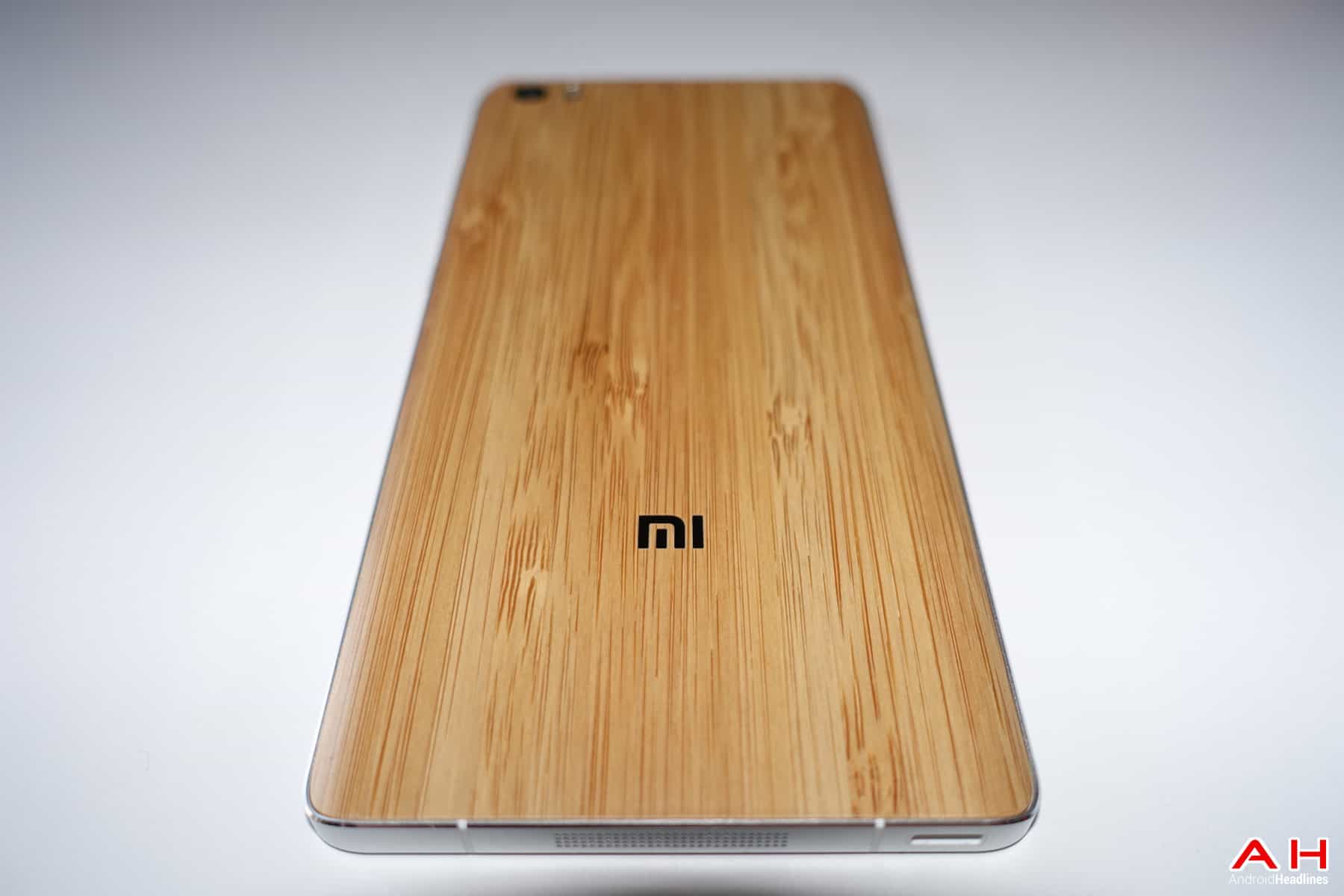 Now, if we take a look at the international statistics provided by Strategy Analytics, we'll be able to see that Huawei became the third largest smartphone OEM in the world this year, which is quite a feat. The company has held 4.8% of the global market share in Q2 2014, while they managed to increase that to 7.0% in the same period this year. What about Xiaomi? Well, according to that very same report, that company actually occupies fifth place in the global smartphone market share list with 4.6% market share. Xiaomi has also managed to increase its market share quite significantly considering their market share was 3.5% in Q2 2014.

So, what the future holds for these two companies? We cannot know that, but there are several factors that will determine that. Thanks to the great job Huawei did with the Nexus 6P, the company gained even more recognition in Europe and the US. They're heavily pushing their smartphones outside of China, mainly through Amazon in Europe, and through their official stores in the US (GetHuawei.com). Huawei is definitely on the right path, and it is possible that the company's market share will grow even further next year.

What about Xiaomi? Well, this part is far more difficult to guess. Xiaomi is just beginning their global expansion, and it will be interesting to see where that leads the company. Asia is Xiaomi's safe zone, but it remains to be seen if they can make an impact in the US. It will also going to be interesting to see if Xiaomi intends to stick to their business model, or will they try to adapt to the market in the US. The outcome of their field trip to North America will probably determine Xiaomi's next step, and 2016 will be a very important period for Xiaomi. It is, of course, possible that they will fail in the US, which might cause serious problems for this China-based company.

As far as China is concerned, it is quite possible that the two companies will stay toe-to-toe as far as market share is concerned. Both of them have a winning formula in China it seems and are selling tons of devices there. Well, not only China, both of these companies are currently doing great in India as well, though they have plenty of room for progress there. Xiaomi, in particular, hasn't been active in India for that long, so they're still not one of the big players over there, and neither is Huawei. Samsung is the top dog in India, followed by Micromax, Lenovo and two India-based Android smartphone manufacturers. Can Huawei and Xiaomi climb the ladder and make it to top 5 over there? Well, probably yes, but who knows how long will that take. Next year will probably be crucial for Xiaomi, and it remains to be seen if Huawei can keep the momentum and keep on growing.