Skip to content
Trusted By Millions
Independent, Expert Android News You Can Trust, Since 2010
Publishing More Android Than Anyone Else
1
Today
197
This Week
286
This Month
8411
This Year
125887
All Time 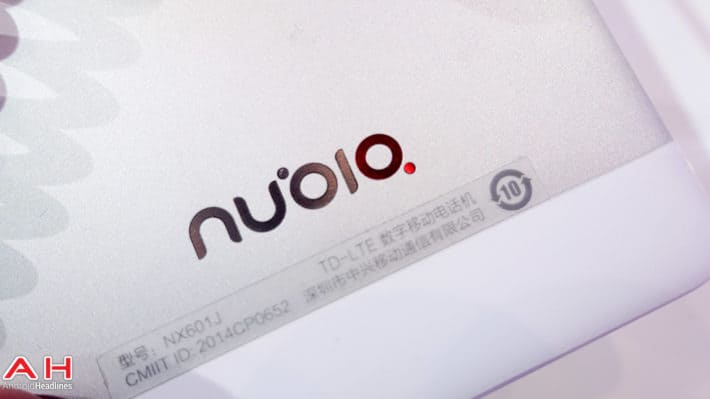 In their domestic market, ZTE are somewhat smaller than Xiaomi, Huawei and Lenovo, but have a slightly different business model and have been one of the more successful businesses in selling their smartphones outside of China. Their Nubia brand is distinguishable by offering customers affordable, attractive handsets with some of the most powerful hardware inside. We’ve already seen several ZTE Nubia devices launched and earlier in the year, we saw a leak of the new ZTE Nubia X8 smartphone, although since then things have gone somewhat quiet. Today’s news is that Nubia have released a teaser via their Weibo website, which appears to show off a device with a tiny side bezel. There’s also the “X TIME” at the bottom of the screen: this could be a hint that the company is preparing to announce the Nubia X8 smartphone. Rumors are pointing towards the X8 being officially announced later this week with the 15 October being cited.

At the same time, another leak has shown off what is believed to be the Nubia X8 smartphone, finished in a gold color. Whilst the basic design looks similar to the ZTE Nubia Z9, those side buttons do not look like normal, clickable buttons but instead they could be touch-sensitive side buttons. This may be how Nubia are giving the device such thin side bezels and buttons, as there is much less space required for a touch-sensitive key. Another design feature is that the power and lock button includes the fingerprint sensor whereas previous leaks showed that the X8 had a fingerprint sensor on the back under the camera module. Under the skin, the rumors point towards the device being based around a 5.5-inch, QHD or 1440p high resolution resolution display panel. We’ve had no information about the likely system-on-chip that the X8 will sport, but it’s believed to be supported by 4 GB of RAM and either 32 GB or 64 GB of internal storage. There’s also a MicroSD slot that accepts cards of up to at least 64 GB in capacity. The battery is rumored to be a large 5,120 mAh in size and the device will run Android 5.0 Lollipop under Nubia’s user interface. It will include 4G LTE connectivity.

Unfortunately, we have no information regarding pricing and likely availability. However, if the rumors are true and the X8 is to be announced later this week, it is likely to be released very quickly and we will know this information. Given that Nubia have teased the device, if not this week we can expect something formal very shortly. As a developing story, we will keep you updated with the news as and when we receive it. 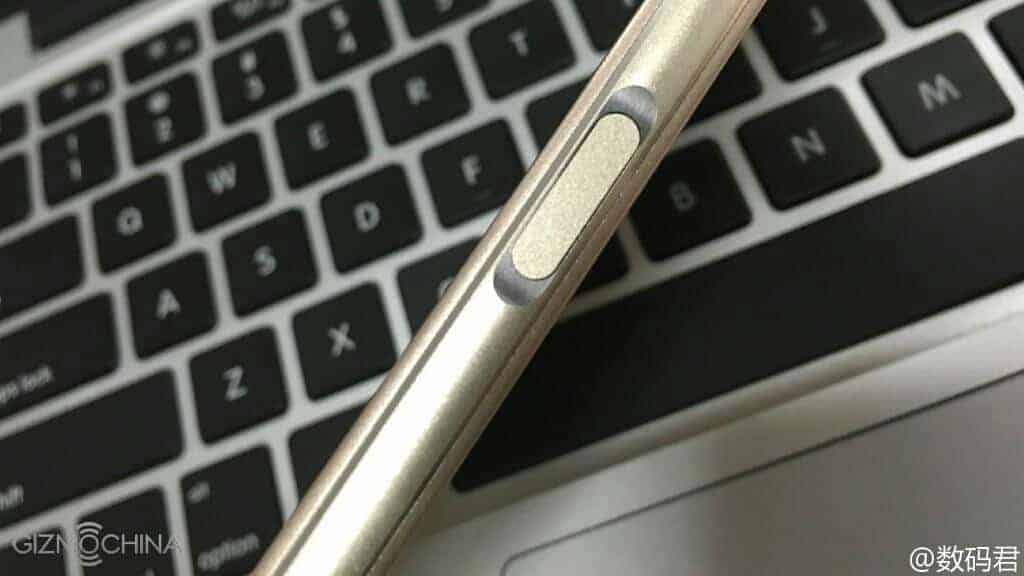 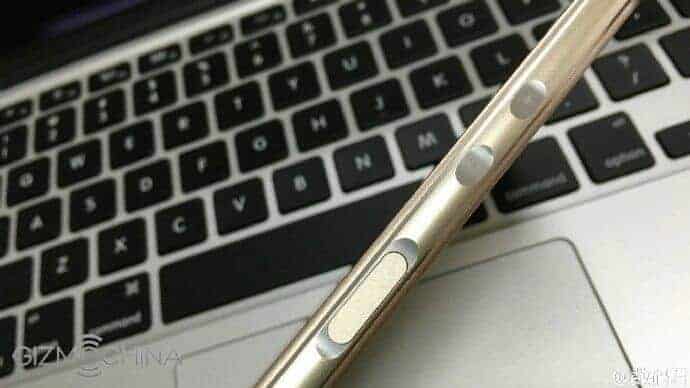 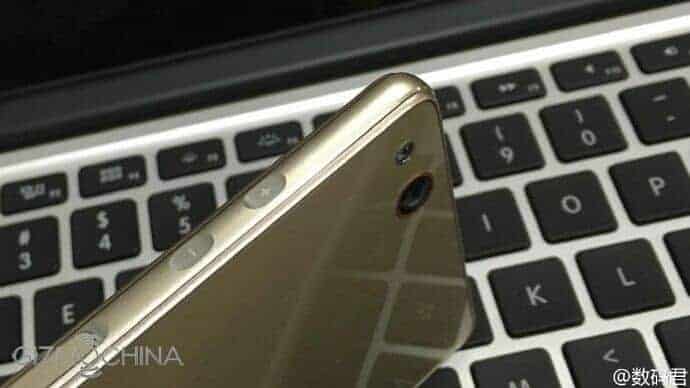 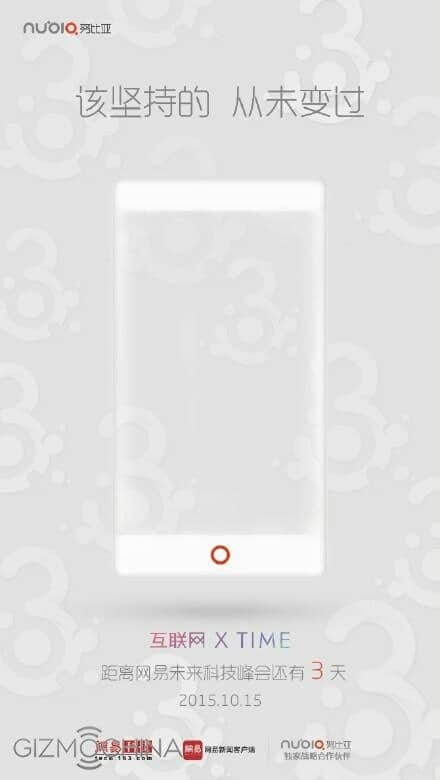