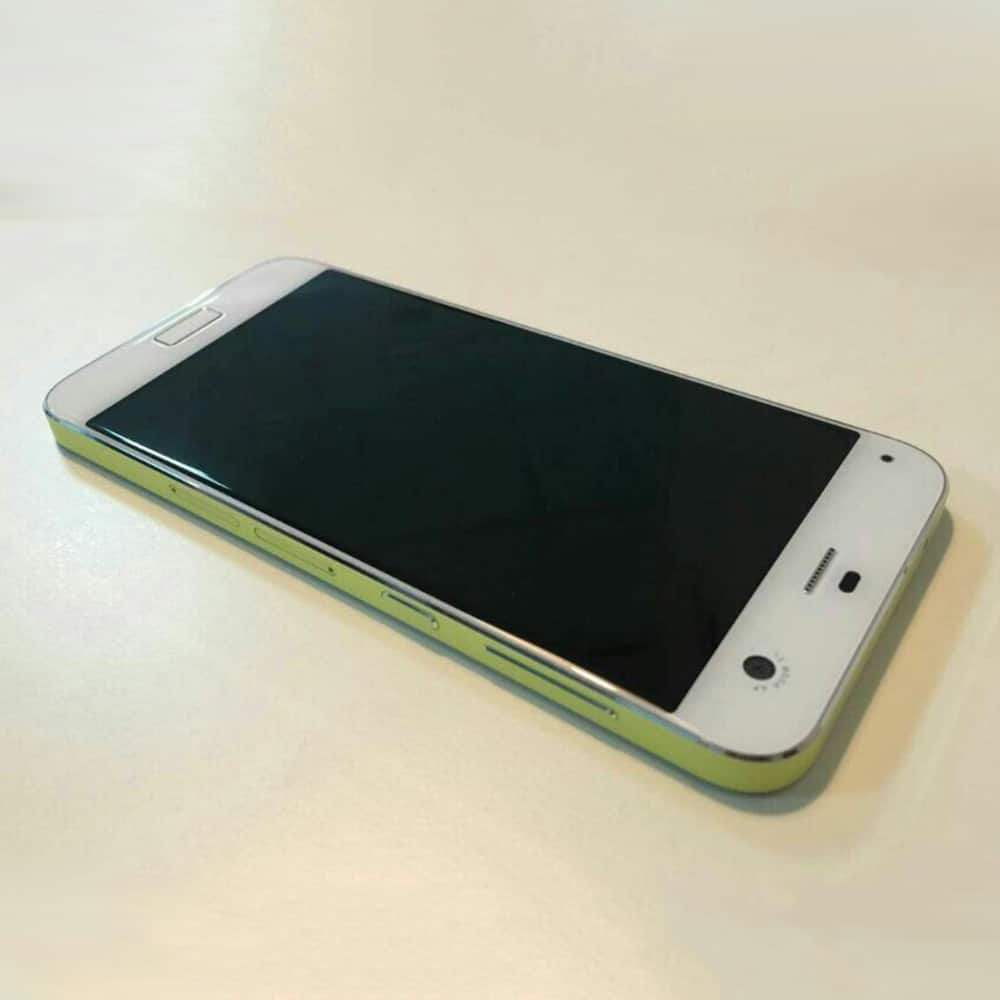 ZTE has announced quite a few interesting smartphones this year. The company has first released their Nubia Z9 line of devices, and the bezel-less Nubia Z9 is a part of that line. The company has also unveiled a number of 'Axon' devices which are quite unique and compelling as well, while the Axon Watch has also been announced. ZTE tends to announce a ton of mid-rangers a year as well, and one such device has been announced recently and is already available for pre-order, read on.

The device we're talking about here is the ZTE Blade S7. This smartphone is a part of the company's mid-range 'Blade' line, and it's quite interesting. Not only does it sport a rather odd design (its front and back side are colored differently), but also has a physical home button up front, which is not exactly typical for ZTE. Furthermore, this device has two 13-megapixel cameras, one on the front and one on the back of the device.

As far as its other specs go, this device features a 5-inch 1080p (1920 x 1080) IPS display, 3GB of RAM and 32GB of internal storage (expandable up to 128GB via microSD card). The Blade S7 is powered by Qualcomm's Snapdragon 615 64-bit octa-core processor clocked at 1.5GHz along with an Adreno 405 GPU for graphics. The phone sports a 2,500mAh non-removable battery on the inside, and the phone does sport a fingerprint scanner as well. As it's the case in a ton of smartphones out there, this phone's physical home button actually doubles as a fingerprint scanner.

The ZTE Blade S7 does offer 4G LTE connectivity (1800/2100/2600/850/900/800(700)/2300MHz), and it also ships with two SIM cards. The phone comes with Android 5.1 Lollipop pre-installed. Both its power / lock and volume rocker physical buttons are located on the phone's right side it seems. Now, this is not exactly a typical ZTE device, the Blade S7 looks really odd. The contrasting White and Lime Green color options are… interesting. Anyhow, this device is already available for pre-order in China for the equivalent of $360, in case you're interested in getting one. If you look hard enough, you might even find it listed in one of the resellers which will ship it your way no matter where you live.