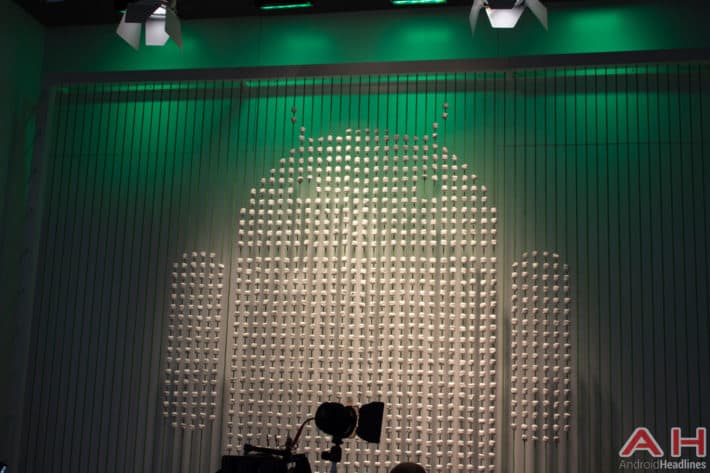 At Google’s Nexus event in San Francisco this week we got our hands on the brand new Nexus 5x and Nexus 6p devices from Google.  Both of these devices are exciting and powerful new devices, and both mark the official launch of Android 6.0 Marshmallow.  Both phones run Android 6.0 Marshmallow and feature some brand new options like Google Now on Tap, official fingerprint scanner support as well as a newly redesigned Google Camera app.  Google Now on Tap helps make your life easier by grabbing information on the screen and parsing it into clickable links such as maps from addresses people share with you, information on various topics and of course the database of knowledge only Google’s Knowledge Graph can deliver.

Besides that we’re looking at super fast and accurate fingerprint recognition via the rear-facing fingerprint scanner which both of these phones ship with.  Software wise there’s not much difference between the two phones, however the Nexus 6p has a bit of extra processing power that enables it to record video at up to 240 frames per second, something that has thus far only been seen in specialized camera software from OEMs like Samsung.  Check out all the goodies in our quick look hands-on video below and stay tuned for more Marshmallow coverage as the official update is scheduled to launch just next week!