Skip to content
Trusted By Millions
Independent, Expert Android News You Can Trust, Since 2010
Publishing More Android Than Anyone Else
25
Today
163
This Week
769
This Month
8060
This Year
125546
All Time 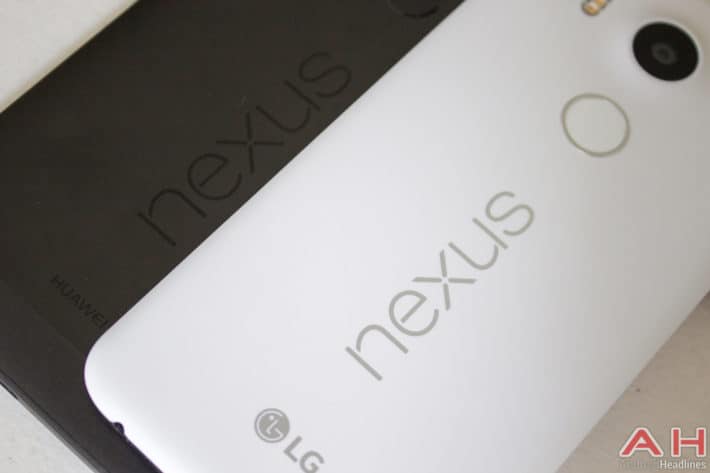 It was only yesterday when we put the Nexus 5x head to head with the Nexus 6p to see which was the better performer when it came to rapid-fire multi-tasking.  While this was a pretty fun test and shows just how much encryption and other background tasks can really choke the slightly slower RAM and processor inside the Nexus 5x, it’s not necessarily the same conditions you would work under for daily use.  Per request we’ve decided to slow the task down and show just how fast each phone launches individual apps versus just running through the whole suite at once, and the results are pretty surprising.

Much like the previous video we’d like to point out that both devices are running encrypted storage, which tends to slow the experience down just a tad to ensure a considerably more secure environment for your personal information.  We also ran a memory test during the video to show just how fast each device is and how comparable they are to each other.  Stay tuned for all our Nexus coverage including some more speed tests between devices as well as plenty of camera comparison shots between this generation and the previous generation of Nexus phones!