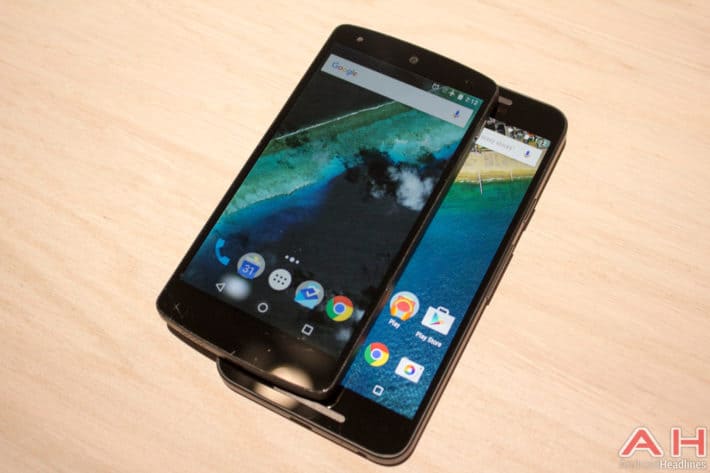 It's always great to be able to compare the previous generation device with the latest release and see what's been improved, but how about 2 generations ago?  That's the case with the Nexus 5 and the Nexus 5x, and while Google skipped the more reasonable sized screen last year they've come back with a vengeance this year, delivering not one Nexus but two.  While we've already compared the two new Nexus phones head to head in a couple of different speed tests, today we're most interested in seeing how Nexus 5 owners will feel when they upgrade to the Nexus 5x.

The Nexus 5 launched near the end of 2013 with a Snapdragon 800 and one of the first 1080p displays on the market, and while it wasn't the most premium phone around it was easily one of the best performers.  The Nexus 5x uses the Snapdragon 808, a hexa-core 64-bit chipset that's been in LG's 2015 phones because of all the performance and overheating issues we've seen with the Snapdragon 810 in some phones.  On top of this both new Nexus phones, as well as all new Marshmallow-powered phones, are encrypted out of the box.  Keep in mind that most users upgrading from the Nexus 5 to the Nexus 5x will be running unencrypted Nexus 5's, as it took a complete wipe of the phone to encrypt it and most people don't want to go through the hassle.  This is designed to show those users what they can expect out of performance in a daily setting. Most of the time this means some performance penalties because of the extra security, but will it affect your daily performance?  Find out in the video below!