Skip to content
Trusted By Millions
Independent, Expert Android News You Can Trust, Since 2010
Publishing More Android Than Anyone Else
30
Today
30
This Week
30
This Month
6788
This Year
124306
All Time 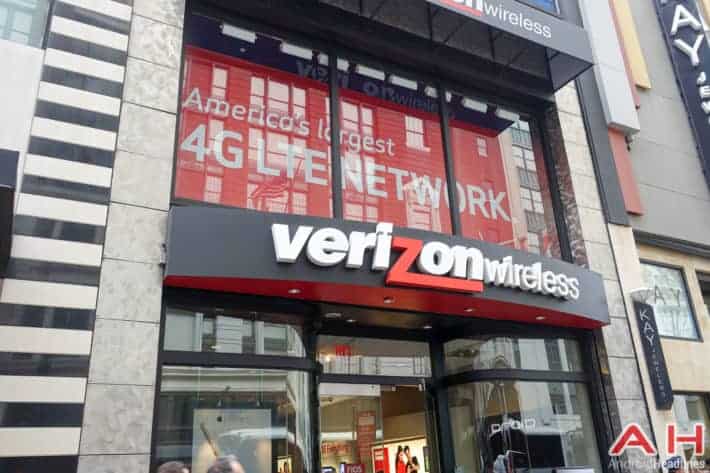 The few customers still on Verizon Wireless’ unlimited data plan have drawn a lot of attention from the carrier due to the high number of gigabytes consumed a month. Verizon is likely losing money on these plans and has been working to move subscribers onto its Verizon plan, which offers various tiers with limited data allowances. Despite this end goal, Verizon has now officially announced they will not be practicing data throttling on their unlimited data subscribers.

AT&T, T-Mobile, and Sprint still offer unlimited data plans, but each carrier significantly slows the speed of the data given to their customers after a set amount is used. In the end, this practice, known as data-throttling, is a barrier to truly unlimited data. Although now only 1% of Verizon’s subscribers are on the limitless plan, these select few are the only customers who are benefitting from an actually unlimited internet connection. “For a customer who signed up for unlimited, they’re going to get unlimited,” said Verizon’s Chief Financial Office Fran Shammo.

Of the four largest carriers in the United States, Verizon is the only to not offer an unlimited data plan to new customers. This wasn’t always the case, however. Prior to four years ago, Verizon was still in the business of selling unlimited data to its customers. However, it eliminated the plan from its offerings and instead moved to limited data plans that force users to use less data or risk overage charges. Unfortunately for the carrier, a considerable portion of its customers had signed up for the limitless plan, and Verizon decided to continue supporting the plans despite not making it available for new subscribers.

Ever since, the nation’s largest carrier has been encouraging those on its grandfathered unlimited data plan to switch to its smaller services. Recently, Verizon announced a $20 cost increase for customers on this plan, and the carrier has always required them to pay off an entire smartphone rather than lease them before they can use it for their plan. Their policy is making it difficult for customers to make their old plans worthwhile, especially when it now costs an average of $100.

Although Verizon’s decision is a welcome policy, AT&T, Sprint, & T-Mobile do not excessively throttle their subscribers’ data. While an average smartphone owner uses 3 GB of data a month, the carriers will only throttle when a consumer reaches about 20 GB of data, meaning only the heaviest users will see a slow down.