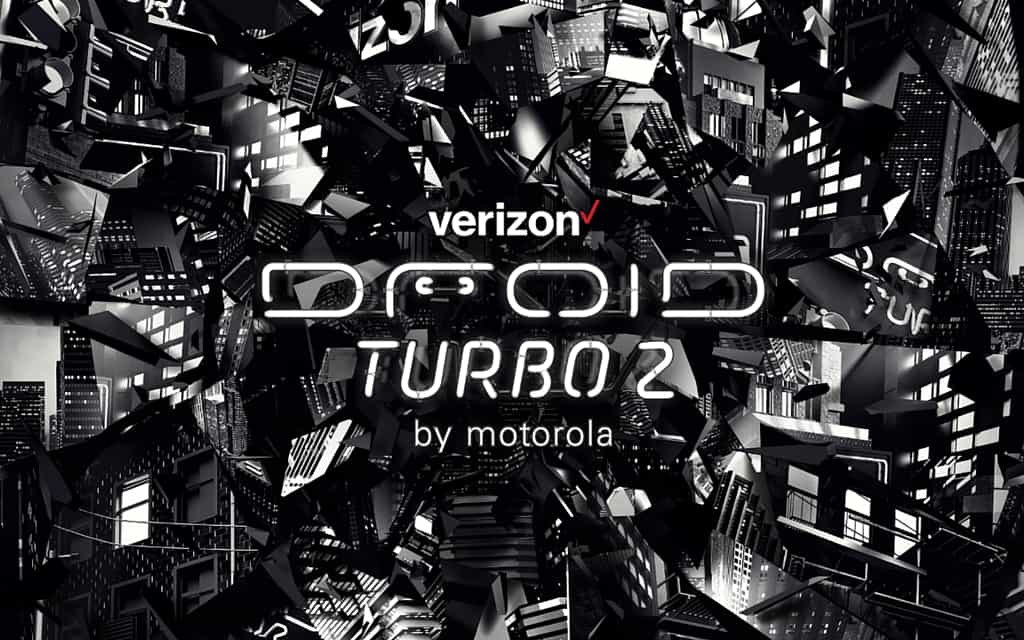 Well, in preparation for the launch day, Verizon has also now announced a competition where 200 lucky winners will not only be able to win a free DROID Turbo 2, but will be able to do so a day before the device hits Verizon store shelves. The competition is being dubbed "Droid Seeker" and is essentially an online scavenger hunt. This is part of Verizon's #WhyNotWednesday program which offers customers exclusive content and experiences. Verizon has said that those interested in taking part need to head to the Droid Seeker website on Wednesday at 12pm EDT. To be clear, the site is not live yet and does not look like it will be until tomorrow, so if you head over there now you will just see a 404 error. Once the page goes live, according to the details, those taking part will have thirty seconds to search a virtual city to find one of the hidden devices. If they find one and tap on it, they win it. Once all 200 have been found, the contest is over. So it is rather straightforward. Although, how long the contest will remain live for is another question. Either way, if you're interested, make sure to head over to the link tomorrow morning at 12pm EDT. However, there is one big caveat, you do need to be a Verizon customer and will have to enter your phone number to verify that you are.