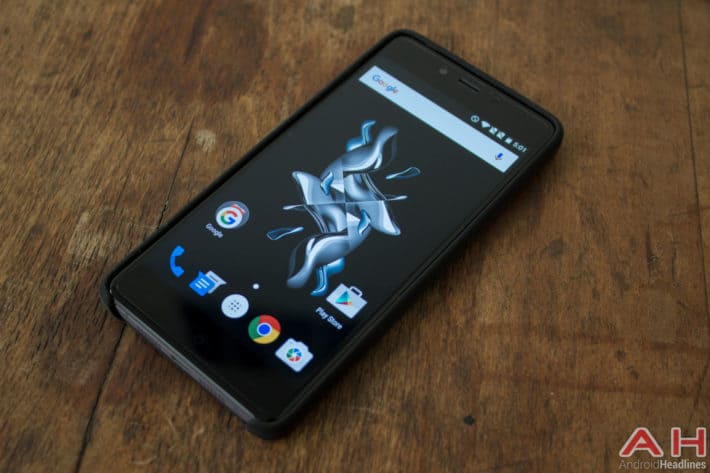 Earlier this week, OnePlus hit the headlines once again with the launch of a new smartphone. What is sure to be one of the biggest stories this week, OnePlus is back and it seems as though they're upsetting high expectations once more. Unlike the OnePlus 2, which claims to be a 2016 "Flagship Killer" it looks like the new OnePlus X is going after 2014's flagships. With a Snapdragon 801, a processor we saw in last year's LG G3, Galaxy S5 and HTC One M8 to name but a few, the OnePlus X looks a little dated, at least on paper. If you look at the whole package though, for $249, OnePlus have delivered a fairly solid budget-offering that has a little flare of the premium about it. One things's for sure though, it received a mixed reception this week, with users wondering why they have even launched such a device when the OnePlus One is still on sale.

That's an easy question to answer, keeping the OnePlus One on sale would devalue the OnePlus Two and leave users to purchase the cheaper device. Giving them a different option however, not just an older one, makes a lot of sense. Running the same OxygenOS as the OnePlus Two and borrowing some DNA, it's clear this 5.0-inch device is aimed at the everyday user, rather than the enthusiast that would be going after the OnePlus Two. With 3GB of RAM and an ageing processor however, it begs the question of whether or not the OnePlus X is really what we've come to expect from OnePlus?

Compared to the likes of the Moto G and ASUS ZenFone 2, both running newer processors, can OnePlus succeed with a device that seems little more than a redesigned OnePlus One? Well, as much as users might not like to admit it, the OnePlus brand is one that has become recognized for affordable devices punching well about their weight. Whether or not this new device will do the same for them is unclear, but if you want to join the discussion you can do so over on Google+, Facebook and Twitter.